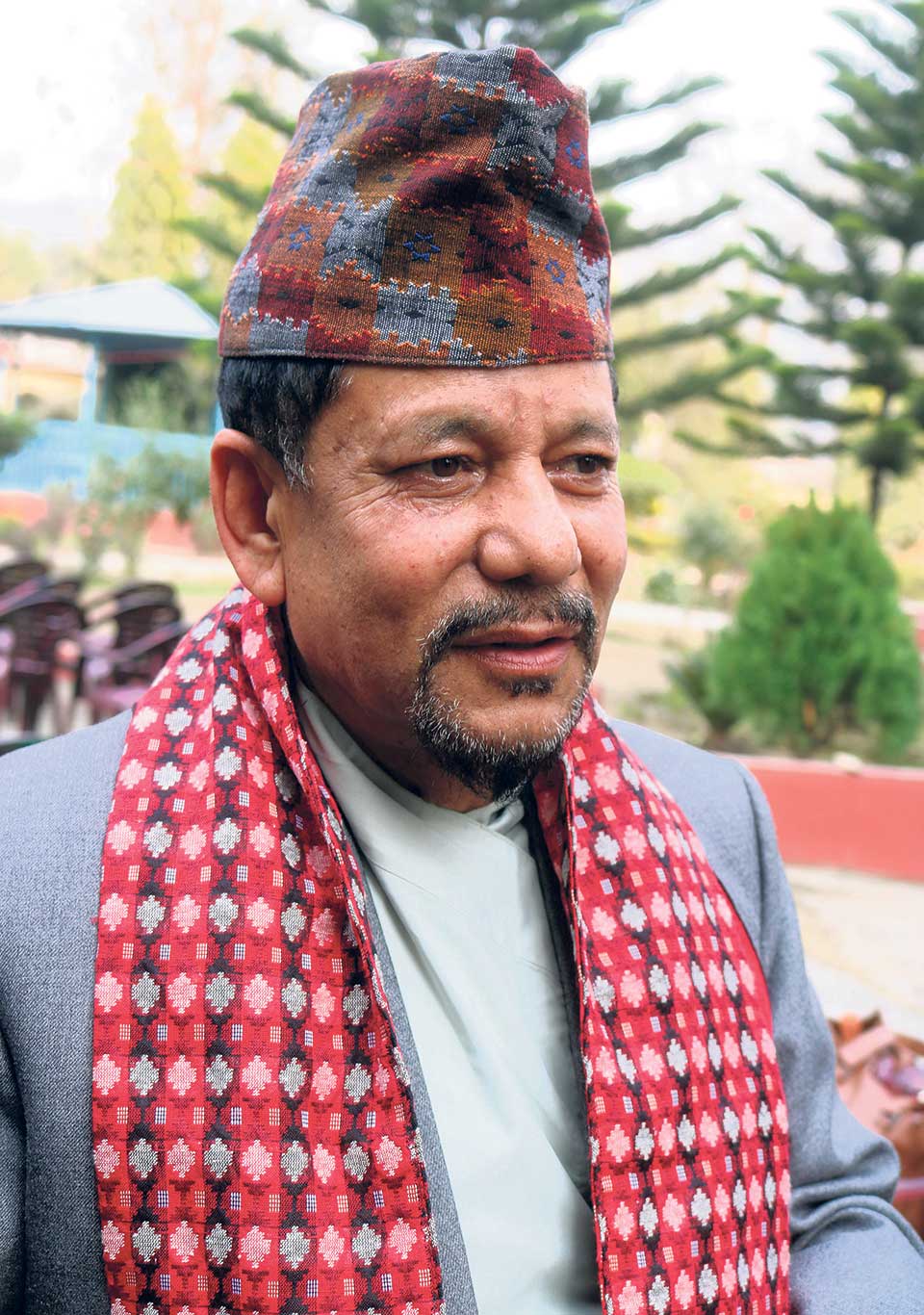 Sthapit was sacked on Friday, two days after an altercation with the chief minister. Anup Paudel, personal secretary to Chief Minister Paudel, said information relating to the sacking was conveyed to the Office of the Chief Minister later on Friday.

“The chief minister has fired Minister Sthapit in accordance with constitutional provisions,” said personal secretary Paudel, adding, “He was sacked for not heeding the chief minister’s instructions and for zero performance despite getting the largest amount of budget for his ministry.”

Chief Minister Paudel had reached a decision to sack Sthapit following an altercation that took place when he was asked why he was failing to perform. While responding to Paudel, Sthapit had used abusive language, according to the personal secretary. Sthapit was accused of visiting the districts frequently instead of focusing on given tasks.

Following the suggestion of the cabinet members,  Paudel and Finance Affairs and Planning Minister Kailash Dhungel had rushed to Kathmandu to consult with the prime minister and senior leaders of the ruling party. After a series of meetings with Prime Minister KP Oli and party senior leaders including Pushpa Kamal Dahal, Sthapit was sacked.

“He was sacked after both party chairmen [Oli and Dahal] consented,” said an official at the chief minister’s office.

Minister Sthapit was accused of doing nothing to expedite development work in recent months although the provincial government had allocated Rs 13 billion for his ministry. He had done nothing other than introducing a bill concerning transport management, it is stated.

Attempts to get in touch with Sthapit for his reaction were unsuccessful.

Sthapit, who is a former mayor of Kathmandu Metropolitan City, was recently accused of sexually harassing two women.

He refuted the harassment accusation.

KATHMANDU, April 24: The CPN-UML has finalized the candidates for the posts of mayor and deputy mayor of various metropolises... Read More...

Shooting in filthy prison added to performance in ‘Baadshaho': Ileana

MUMBAI, August 29: Bollywood actress Ileana D'Cruz, who is playing a queen in a royal family of Rajasthan in the upcoming... Read More...