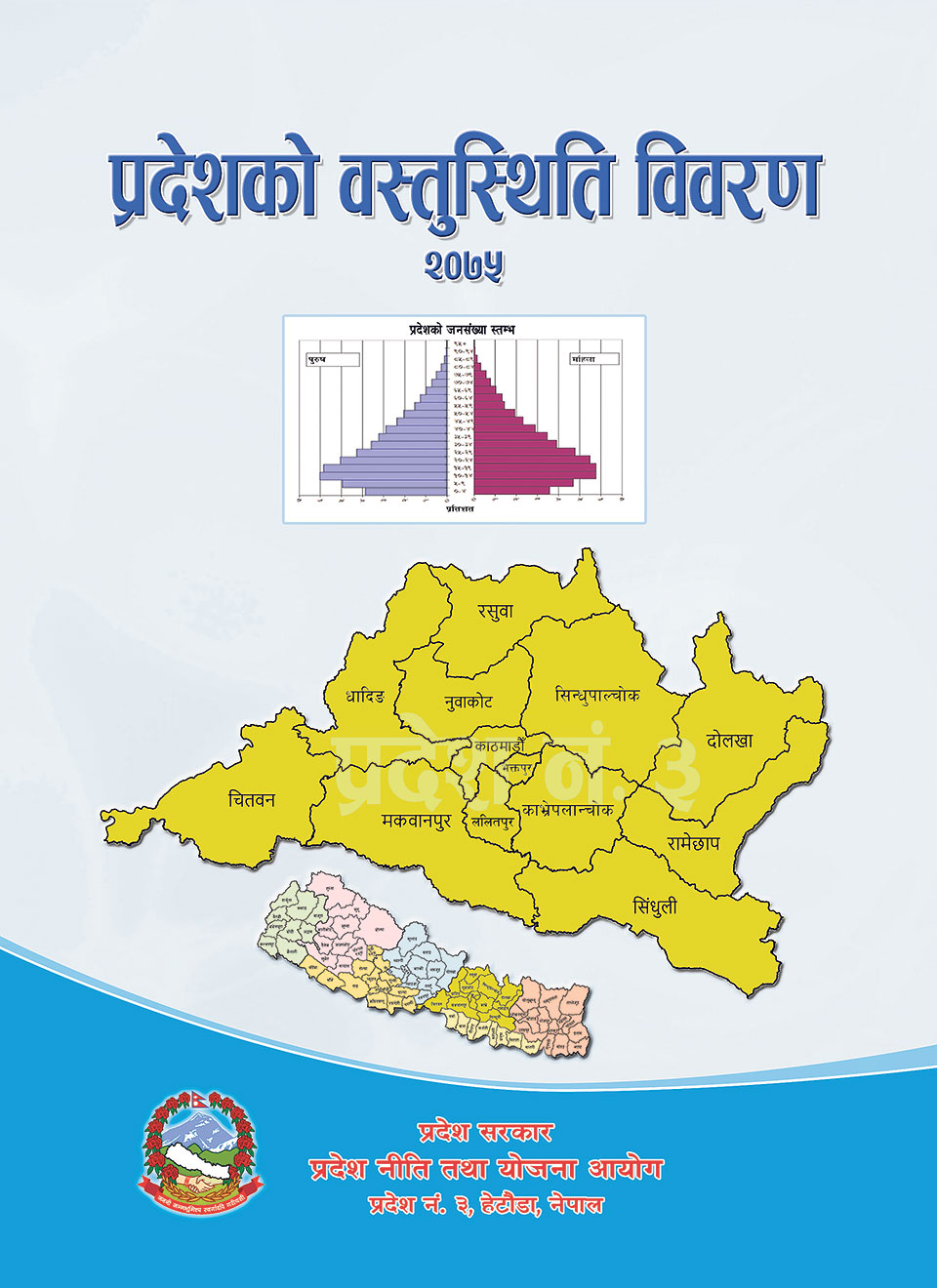 KATHMANDU, Aug 9: Province 3 has one of the highest populations (20 percent) in the country, but its agro production is insufficient to feed its citizens, shows a status report prepared by Provincial National Planning Commission.

The paper says that this is not a positive indicator in a perspective of food and nutrition security.

Nearly half of the population in this province is engaged in agriculture profession, according to the report. Despite this, total production is insufficient to meet the demand for food as large swathes of arable land in the province do not have irrigation facility.

Only 34.72 percent of 113,973 hectares of total arable land in the province has irrigation facility.

Vice-chairman of the Province Policy and Planning Commission Khima Lal Devkota said that provincial governments will have to focus on producing more crops to make the province self-sufficient in agro products. “We will put development of infrastructures, like irrigation projects, high in priority to increase agro production in the province,” said Devkota.

The status paper also reads that the province has competitive advantage over other provinces in maize, wheat, barley, mustard, coffee, cardamom and onion among other farm products.

CHALLENGES GALORE IN INFRASTRUCTURE
The status paper also states that the province is finding it challenging to meet infrastructure need of the growing urban population. According to the report, 72.57 percent of the population of 5,529,452 living in the province resides in urban areas. “There is a need to manage residential areas, education infrastructures, health and drinking water facilities as well as sewage lines for this population,” the paper reads.

“This is surprising given the facilities available at the province. We need to look into the matter seriously,” said Devkota.

Province 3 is the first province in the country to unveil its status report.

The average boy-girl ratio in the province is 1.08.

The status report says that high boy-girl ratio is due to the growing trend of sex-selective birth. “This is a serious social evil affecting the coming generation. Needful actions should be taken to protect the life of girl child,” reads an excerpt of report.