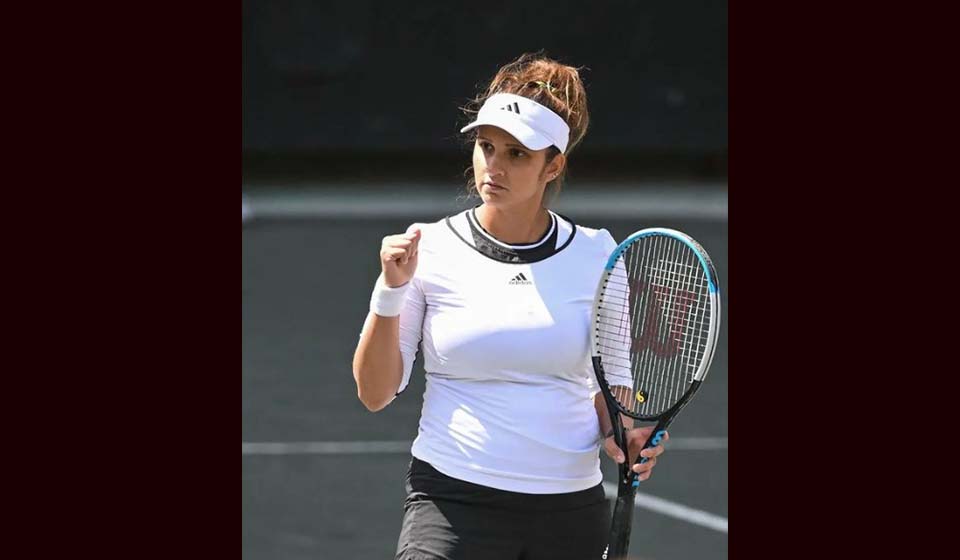 According to Indian media, although Sania Mirza was slated to retire in 2022, she will retire after playing in Dubai Tennis Championship in Feburary this year.

According to ScoopWhoop, Mirza has shared her life update on her official social media and has revealed the reason behind her retirement.

The statement in her post reads, “Thirty (yes, 30) years ago, a 6 year old girl from Nasr School in Hyderabad, walked on to a tennis court at Nizam Club with her young mom and fought the coach to let her learn how to play tennis as he thought that she was too little. The fight for our dreams began at 6,” Sania Mirza wrote on Friday while reminiscing her journey.

“I have tears in my eyes and goosebumps even as I type this,” she added.

After thanking her family, coaches, fans, and supporters, Sania further wrote, “…It’s been 20 years of being a professional athlete and 30 years of being a tennis player. It’s basically all I’ve known throughout my life. My Grand Slam journey started with the Australian Open back in 2005. So, it goes without saying that this would be the most perfect Grand Slam to end my career with.”

“…My son needs me more than ever now and I can’t wait to live a slightly quieter and calmer life while giving him more of my time than have been able to give so far. Like they say. Game. Set. Celebrate! Here’s to new beginnings,” she wrote. 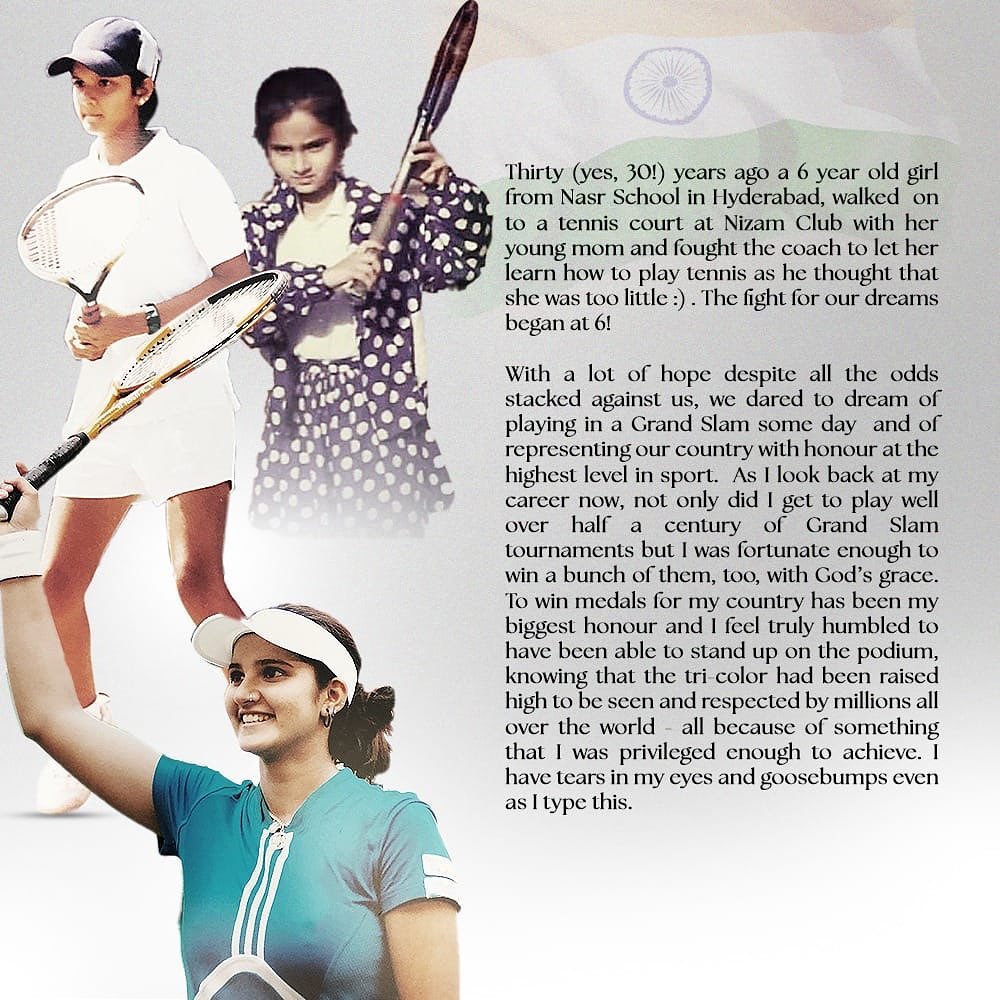 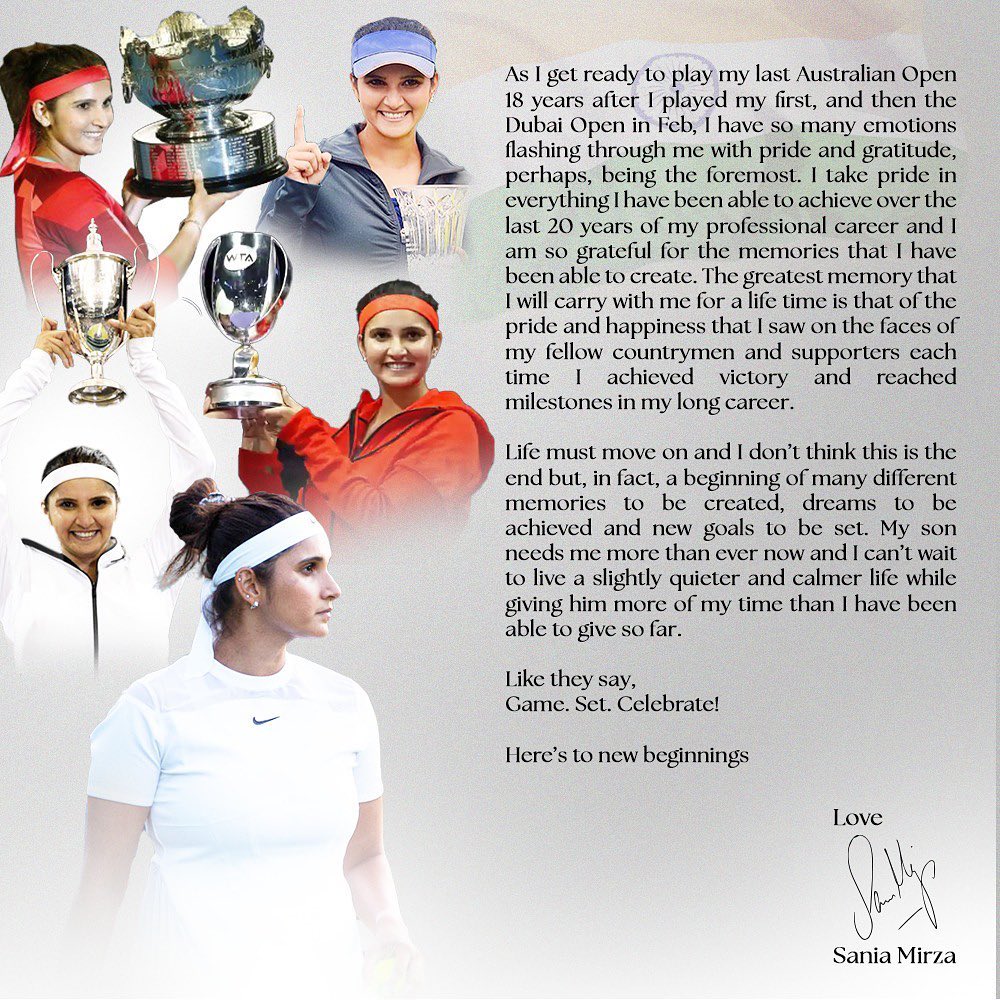 KATHMANDU, Mar 18: Despite frequent criticism for seeking ‘unnecessary’ facilities from the state, lawmakers seeking various facilities for themselves after retirement... Read More...