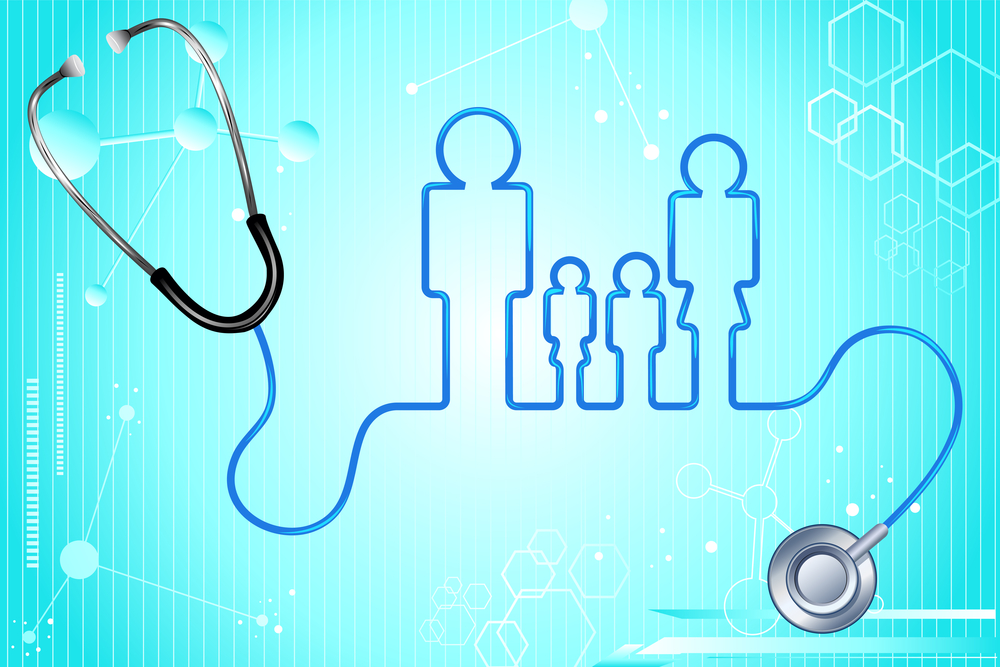 The author is sociologist by profession
news@myrepublica.com

Government health insurance is a universal health insurance policy. It is regarded as a social security (social protection) scheme. This scheme is new in Nepal but its history is almost 135 years old. Germany introduced such a social security program to the world for the first time since 1889. Then, many countries have followed this policy. Universally, the social health insurance policy has some common features. It is contributed by the government, there is no means-tested, adverse selection is not applied, it is for all disregarding the economic status, case, gender, education, profession. The amount of benefits is equal. These all features are complied with by the Nepali health insurance schemes.

Being an M.Phil. student of sociology, I did social inquiry of pro and cons of the Social Health Security Program (health insurance) launched by the government of Nepal and found that there has been no previous objective benchmark of consumer satisfaction relative to the Social Health Security Program.  Prior inquiries into marketing approaches have been primarily left to the industry and the industry has generally found strongly positive comments from consumers.

Furthermore, previously five members of a family had to pay Rs 2500 per year and Rs 425 R for an additional member of the family members exceed five and accordingly service provider provided health treatment up to Rs 50,000 per year. Now, the system is upgraded. According to the new system, five-member of a family has to pay Rs 3500 per year and for additional member Rs 700 if the family members exceed five. The upgraded service will provide treatment up to Rs 100,000 to a maximum of Rs 200,000.

Those insurance holders do not need to pay directly to the hospital after treatment. Insurance holder just needs to show their card to have the treatment facilities as a contract made by the health insurance Board with the concerned hospital. The concerned hospital gets their payment through concern ministry. Till the month of September/ October 2018 about 12, 36, 458 people were participated in an insurance policy, among them 6, 53, 486 were male and 5, 82, 972 were female.  At the time of preparing this dissertation, I came to know that the government of Nepal had lunch their insurance policies in 36 districts which were started from Kailali district on April 7, 2016

There is no charm among the citizen on insurance policy lunched by the government of Nepal. According to the data of the health insurance Board, “25 percent of insurance holder did not renew their insurance policy in last year". It is also becoming a big headache for the staff of hospitals or insurance providers to deal with the expectation of the patient. A source from Bir Hospital reported that “It is difficult to cover the cost of operation and admission fee for ISU from the available insurance scheme. The government had offered Rs 50,000 health insurance facilities but insurance seekers are seeking more facilities than the government provided scheme". TikaPaneru of Bir Hospital said, “One operation cost about Rs 18,000. In the case of ICU, it cost more and insurance seeker get annoyed with the hospital authority.

Ramchandra Sharma of Musikot (West of Rukum district) paid Rs 2500 premiums for the government health insurance program with the hope of getting better health service but he did not. He was compelled to buy medicine from a private pharmacy.  He further said, “What is the use of such insurance policy if it does not provide the service?” Similarly, another victim of the same place Chandrakala BC said, “I did big mistake by having insurance policy. I took loan Rs 2500 from my relative to buy insurance policy but I did not get medicine as per the commitment of insurance board so, I was also compelled to buy medicine from a private pharmacy.

While inquiring about the drawback of such system, senior Dr Shusil Pokhrel of Musikot district hospital said, “We have only one staff at the hospital so we are not able to provide 24 hours' facilities to the insurance holder and another patient. We had had a meeting with the members of Musikot Municipality on this topic, very soon we will short out this issue”.

While doing the inquiry, the sales man of the very pharmacy responded that he has no idea about the pricing system. Later on, the authority of that pharmacy said that they made an agreement with the Bharatpur hospital accordingly the pricing was fixed. Bharatpur hospital’s authorized representative further responded that they were not in fault because they are selling medicine as per the rate approved by the Beema Board.

100 sacs of fertilizer meant for Rolpa ‘vanish’ in Dang!
36 minutes ago