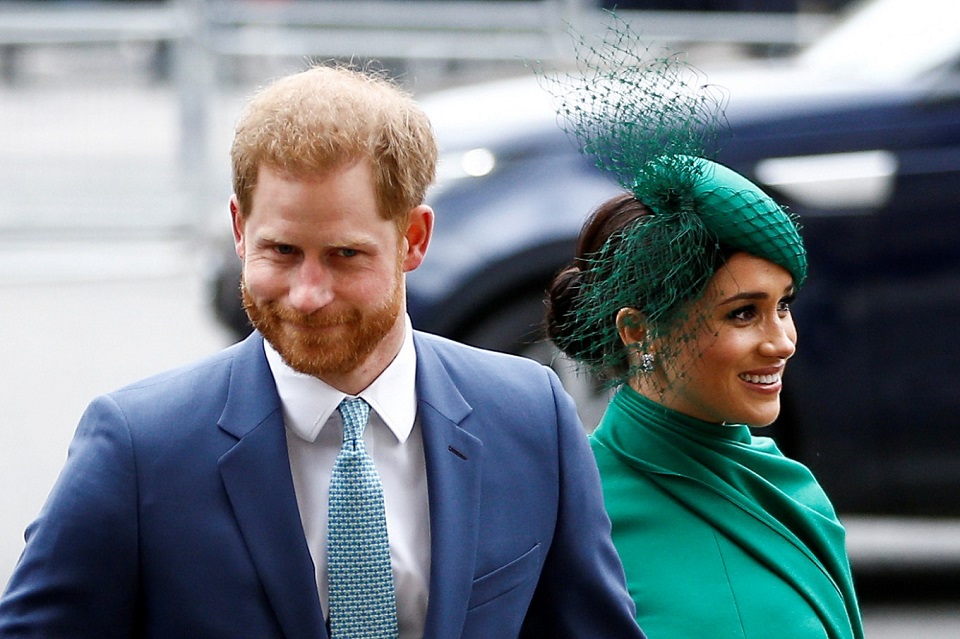 LONDON, March 31: Prince Harry and his American wife Meghan posted their last message as working members of Britain’s royal family on Monday before officially embarking on new careers without their “Royal Highness” styles.

Harry and Meghan shocked Queen Elizabeth and the other Windsors in January by announcing plans step back from their royal roles. A later deal brokered by the 93-year-old monarch means they will go their own way from April.

So from Wednesday, the couple, the Duke and Duchess of Sussex, will be free to pursue new careers, earn their own money and spend most of their time in North America.

But they will no longer be able to use the word “royal” in their branding or carry out official duties and have agreed not to use the style of HRH - His or Her Royal Highness.

Harry, 35, the queen’s grandson and sixth in line to the throne, will remain a prince but relinquish his military appointments.

“While you may not see us here, the work continues,” the couple said in the last message to their more than 11 million followers on their sussex royal Instagram page.

“We look forward to reconnecting with you soon. You’ve been great! Until then, please take good care of yourselves, and of one another.”

Harry, and Meghan, a former actress, married in a lavish ceremony in May 2018, a wedding which was heralded at the time as infusing a blast of Hollywood glamour and modernity into the monarchy, and making them one of the world’s biggest celebrity couples.

Their son Archie was born a year later, but by then relations with the media and with Harry’s elder brother Prince William were becoming strained, and in January they announced plans to step back from their royal roles.

It provoked a crisis, and in a subsequent deal thrashed out with the queen, her son and heir Prince Charles and William, it was agreed the couple would have to give up their royal jobs altogether.

As a result, the couple will no longer use their sussex royal handle on Instagram nor update their SussexRoyal.com website. The Sussex Royal Foundation, which they were setting up, will be wound up.

However Travalyst, a sustainable tourism initiative launched by Harry which had been the foundation’s main initiative, will continue as an independent non-profit body.

The couple will now focus on their family for the next few months while “developing their future non-profit organisation”, a statement from their office said.

“The Duke and Duchess of Sussex would prefer that in the immediate weeks and months, the focus remains on the global response to COVID-19,” the statement said.

Their last public appearance came earlier this month when they joined other senior royals at the annual Commonwealth Day service in London.

After that they returned to Canada where they had spent most of their time in the last four months, and a royal source confirmed they had now moved to the Los Angeles area. Meghan, 38, who starred in TV legal drama “Suits”, was raised in the area and her mother Doria still lives there.

Since their exit deal was announced, there have been questions over who would provide their personal security which media have estimated costs millions of dollars a year.

Canada had already said it would not provide security for them after they relinquished their royal jobs and on Sunday, U.S. President Donald Trump tweeted that the United States would not foot the bill either.

However, a spokeswoman for the couple said they had no plans to ask for any public funding for their security, adding: “Privately funded security arrangements have been made.”

Meghan’s first post-royal job will be to narrate a nature documentary “Elephant” for Disney which will be released on April 3 and will raise money for an animal welfare charity.

“For now, there will be no additional information on their next steps,” the statement from their office said.

NEW DELHI — India’s coronavirus caseload has surpassed 150,000, with another single-day high of more than 6,000 reported on Wednesday. Read More...

DHANUSHA, May 27: A youth who recently arrived here from India has passed away at Jatahi check post in Dhanusha... Read More...

Tragedy in Rukum is our national shame
2 hours ago

Beautiful Helambu awaiting to be explored (with photos)
21 hours ago

A man dies in quarantine facility in Bardiya
5 hours ago 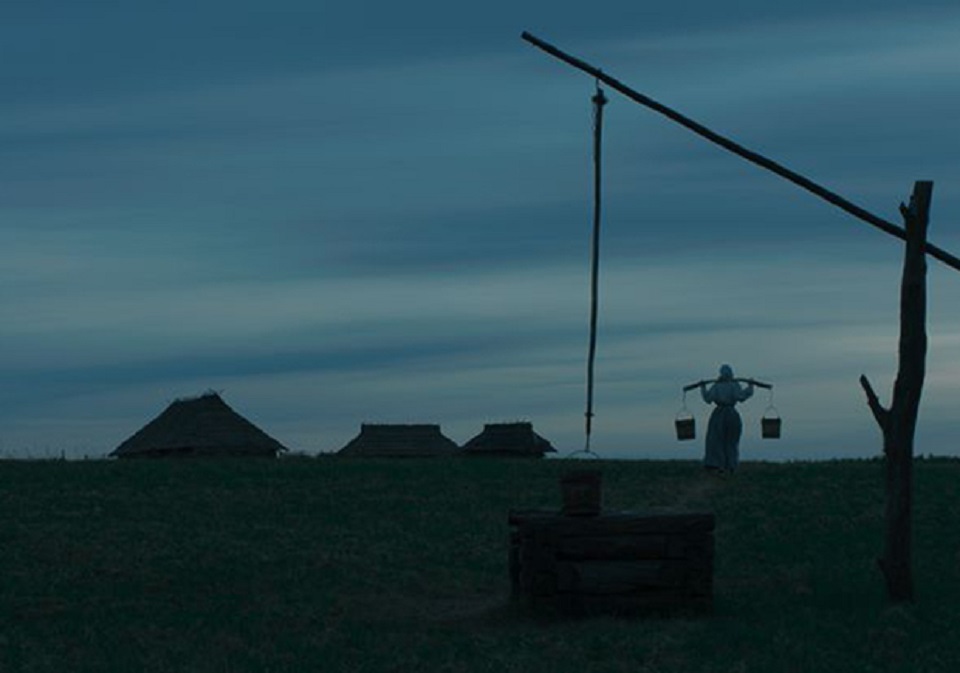 Tragedy in Rukum is our national shame
2 hours ago