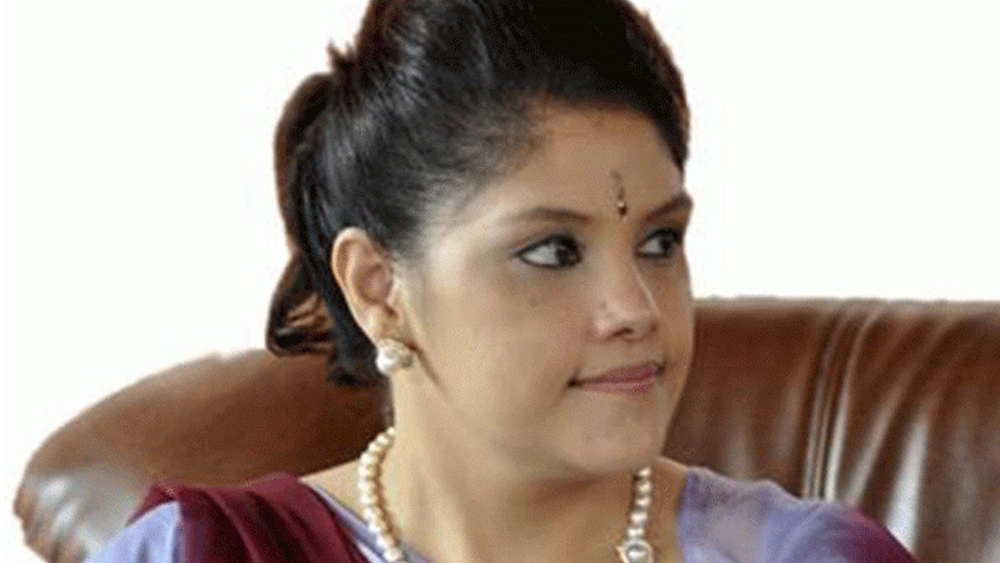 KATHMANDU, Jan 6: The Supreme Court has altered a previous verdict and stated that 15 ropanis (1 ropani = 508.74 square meters) of land at Chhauni, Kathmandu, which was claimed as dowry by Prerana Singh, belongs to the Nepal Trust.

According to SC spokesperson Nahakul Subedi, a full bench of Chief Justice Sushila Karki and Justices Deepak Kumar Karki and Sapana Pradhan Malla on Thursday annulled the previous verdict of the court and made it clear the Nepal Trust should have ownership of the land.

A division bench of  then chief justice Ram Kumar Prasad Shah and Justice Cholendra SJB Rana had issued a verdict on June 21, 2015, awarding ownership of the land to former princess Prerana.

A full bench of Justices Biswambhar Prasad Shrestha, Ishwar Khatiwada and Dr Aananda Mohan Bhattarai on September 3, 2016 had accepted a review petition from the government and the Nepal Trust over an earlier verdict. The previous verdict had annulled the government's decision to transfer ownership of the land to the Nepal Trust from Prerana, daughter of ex-king Gyanendra.

The Nepal Trust filed the review petition on July 21, a few days after receiving the full text of the Supreme Court verdict of June 21, 2015.

Prerana had moved the apex court on February 8, 2015 demanding annulment of the government's land transfer decision of December 16, 2007. Moving the court seven year after the government decision, she had claimed that the land at Chhauni was given to her by her father as dowry and transferring the land to the Nepal Trust would be against the law.

The division bench of then chief justice Shah and Justice Rana had upheld her claim, stating that the Nepal Trust Act 2008 provisions transferring only property owned  by King Birendra, Queen Aishwarya and their sons to the trust.

However, legal experts and government officials had been claiming that the verdict ignored the preamble of the Nepal Trust Act as well as documents presented before the court. The trust had presented documents showing that the land was owned by King Birendra until his death. The preamble of the Act states that the trust was established in order to manage and utilize the properties of King Birendra, Queen Aishwarya and members of their family.

Officials at the trust said the verdict ignored the fact that the land was owned by King Birendra until his death.

Documents issued by the Land Revenue Office Kalanki show that the land was transferred to Narayanhiti Royal Palace from the name of King Birendra on May 18, 2005. A letter sent by Sarada Prasad Pradhan, then a top official of the palace, to the Dhukuti Bibhag (Treasury Department) of the palace shows that the land was transferred to the Royal Palace only on May 24, 2005.

The government, immediately after the monarchy was abolished in 2006, formed the trust with a mandate to acquire and preserve all the properties owned by the late king and queen and members of their family.