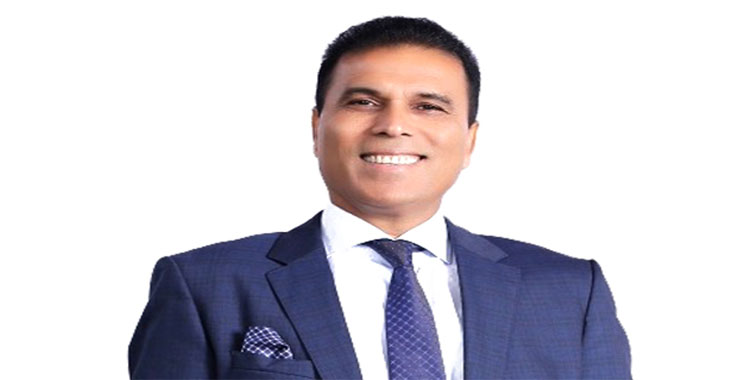 Pandey, Candidate from Democratic coalition of House of Representatives in Chitawan 3 stated that Prachanda is a unsteady person, who would not concern over the demand of the public. So he is weak contestant in chitwam.'

Speaking with Radio Nagarik on Thrusday, Minister Pandey said, ' Prachanda takes unnecessary credit of my doings and keep the public in delusion.' He claimed that Prachanda will defeat on upcoming election due to difference on his speech and activities.

'The person who cannot see the contestant on election and geography of constituency', minister Pandey question,' How can he be the leader of chitwan's public.'

Pandey believed that he will win the election, because he does so many development activities in Chitwan.