Prabhas joins the sets of 'Saaho' 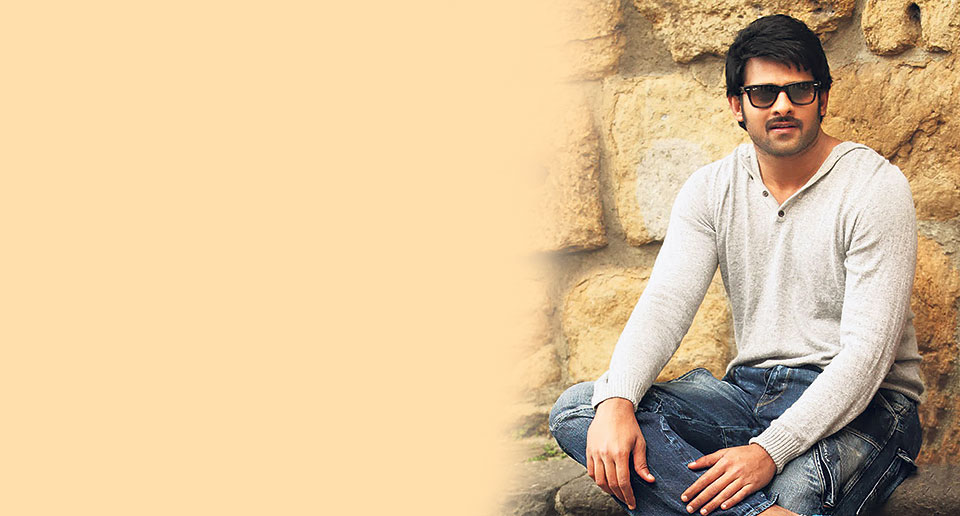 After spending five years of his career on the 'Baahubali' franchise, actor Prabhas has now joined the upcoming multi-lingual action film 'Saaho'.

"He has finally joined the sets of 'Saaho' from today. He will shoot non-stop for the next three weeks. He is quite excited because he is returning to a film set after a long gap and will get to shoot for something different in a long time," a source from the film's unit told IANS.

Directed by Sujeeth, the project also marks the Telugu debut of Shraddha Kapoor.
Neil Nithin Mukesh is playing the antagonist in this Rs 1.5 billion action extravaganza, which will be simultaneously shot in Hindi, Tamil and Malayalam as well.

International stuntman Kenny Bates, popular for his work on films such as 'Die Hard' and 'Transformers', has been brought on board.

"Kenny will be supervising the action scenes. We have already finalised locations in Abu Dhabi and some places in Europe where shooting will be done extensively," he said.

Prabhas to tie the knot right after the release of 'Saaho'?

South star Prabhas is recently making headlines for his upcoming film 'Saaho' opposite Shraddha Kapoor. The actor, who is known... Read More...

Actor Prabhas dropped yet another power-packed poster from his upcoming film 'Saaho' on Monday. ... Read More...

One killed, 22 injured in bus accident
26 minutes ago