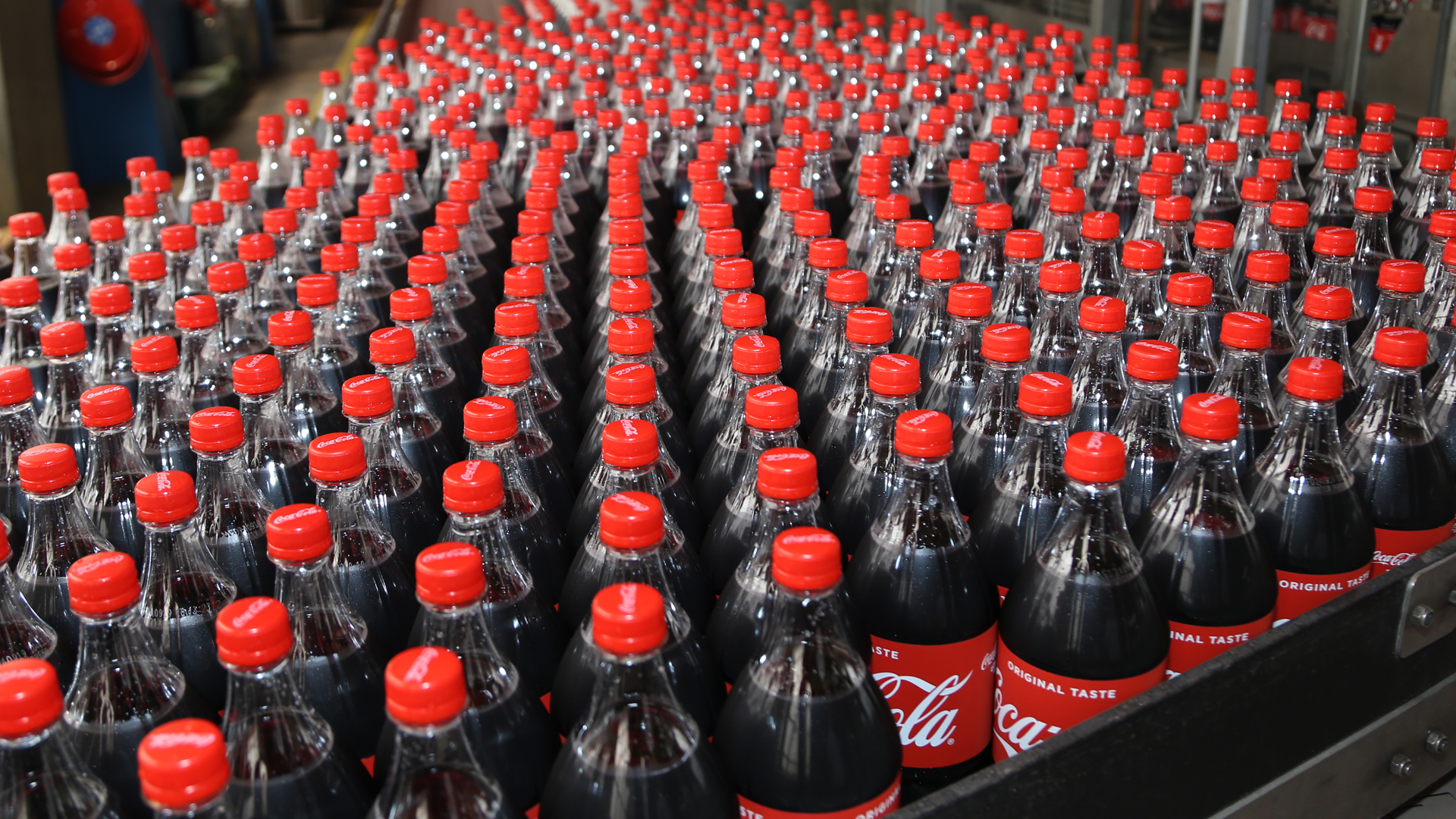 KATHMANDU, March 3: The Public Prosecutor’s Office (PPO) has recommended to the government authorities to file a lawsuit against Bottlers Nepal on the charge of revenue leakage.

Forwarding its consent to the Department of Revenue Investigation (DRI), the PPO has ascertained that the manufacturer of CocaCola in Nepal evaded capital gains tax during the ownership transfers held six years ago. Seeking the consent, the DRI had forwarded its final investigation report to the PPO in December 2021.

Bottlers Nepal has been accused of evading capital gains tax while transferring the promoters’ shares of foreign stakeholder. Coca Cola Southwest Asia Holdings Limited, one of the main investors of Bottlers Nepal, had sold a large amount of its stakes in the Nepal-based company to Bottling Investments Group. But the company has failed to notify officially the government authority concerned in Nepal in an apparent bid to evade tax.

Forwarding its investigation, the revenue investigation body earlier issued a caution notice against 15 executives of Bottlers Nepal, which included the company’s chairperson Shukla Wassan, an Indian citizen from Gurgaon, India. Instead of abiding by the state’s law, the accused have been pressing the government authority not to forward any legal action against the multinational company.

The Office of the Auditor General in its 58th annual report has also mentioned that the government was left to recover Rs 2.50 billion in capital gains tax from Bottlers Nepal.

DRI summons Bottlers Nepal’s executives, steps up preparations to file lawsuit against them on charge of revenue leakage

KATHMANDU, Dec 19: The Department of Revenue Investigation (DRI), which has been investigating the cases of revenue leakage by the Bottlers... Read More...

KATHMANDU, June 7: The Department of Revenue Investigation (DRI) has filed cases against 10 individuals on charges of evading tax... Read More...