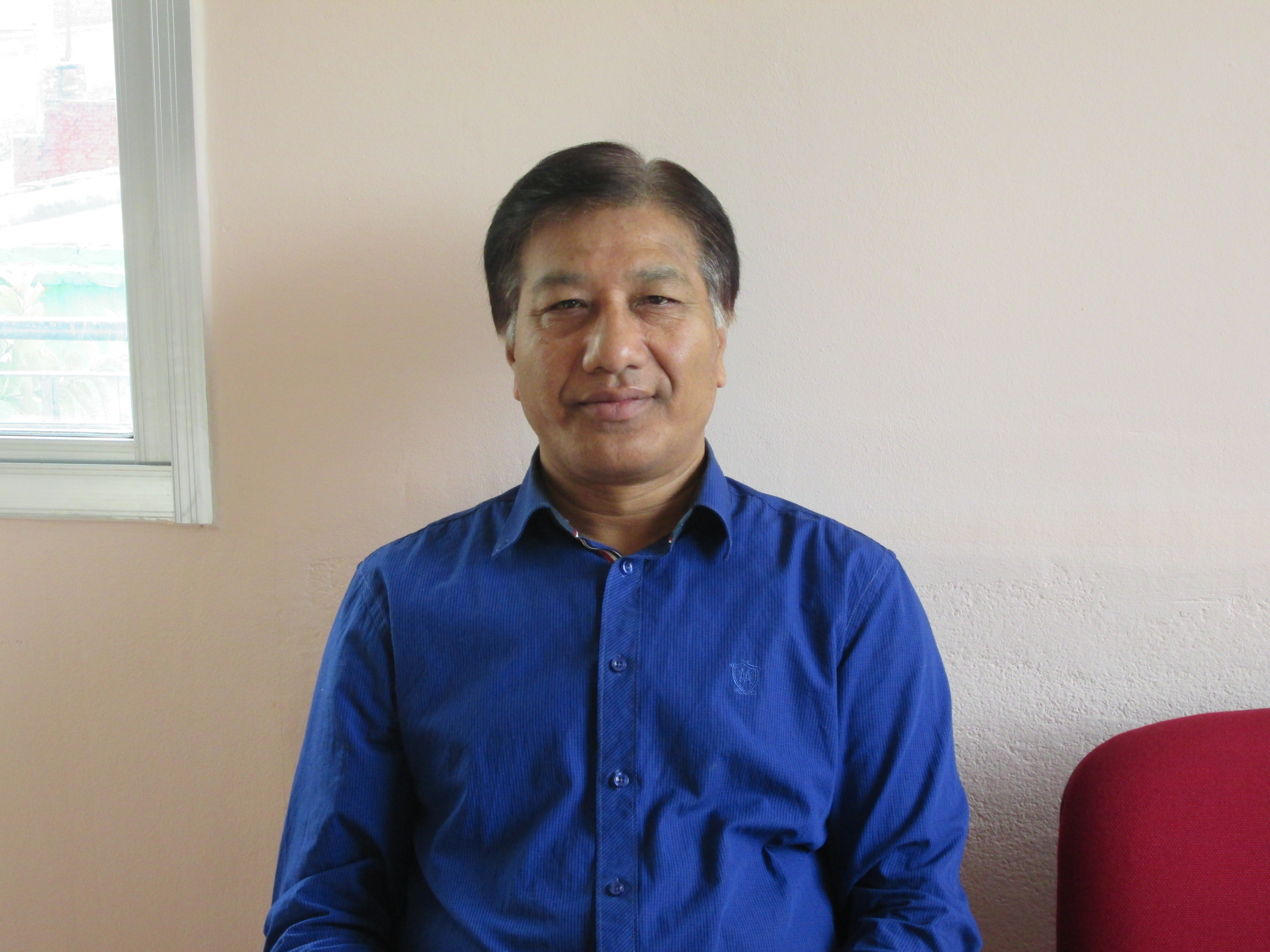 KATHMANDU, Nov 4: Manifestos and commitments that political parties have come up with for upcoming elections of House of Representatives and Province are misleading the public. Like in the past, political parties once again have put forward similar plans and dreams of massive development, employment and economic growth to lure voters.

Professor at the Department of Political Science, Tribhuvan University, Dr. Gehendra Lal Malla opined that the declarations put forward by political parties are of face value only. “These declarations are made only to lure voters,” Malla, in conversation with Radio Nagarik said.