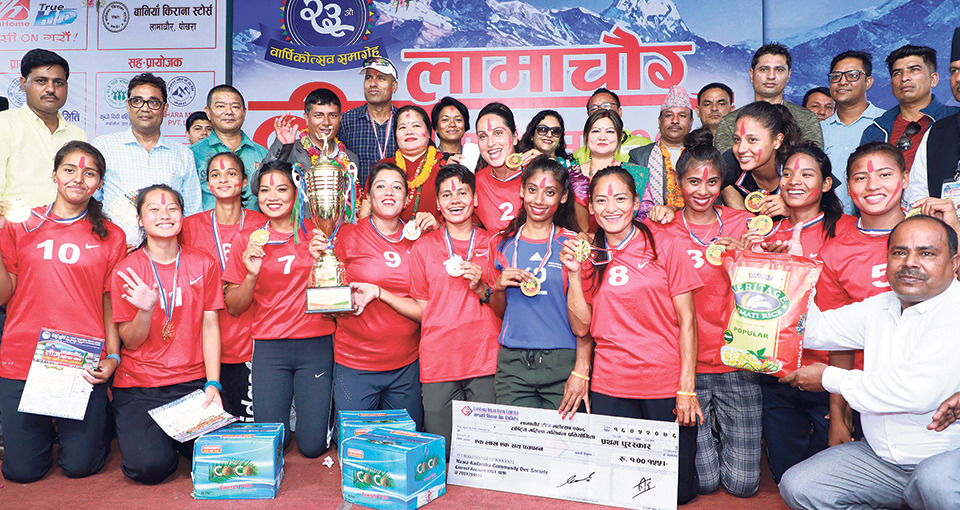 Earlier, Gandaki and Shree Ram had advanced into the semifinals of the tournament as Group A winner and runner-up, while Police finished as the Group B winner and New Diamond qualified as the group runner-up.

POKHARA, March 12: The departmental team Nepal Police Club has advanced into the final with a stunning 3-0 win over... Read More...

Dr KC is “emotionally blackmailing” the government: Minister Bhattarai
21 hours ago
Police drag Dr KC out of ambulance, forcibly take him to Trauma Center
23 hours ago