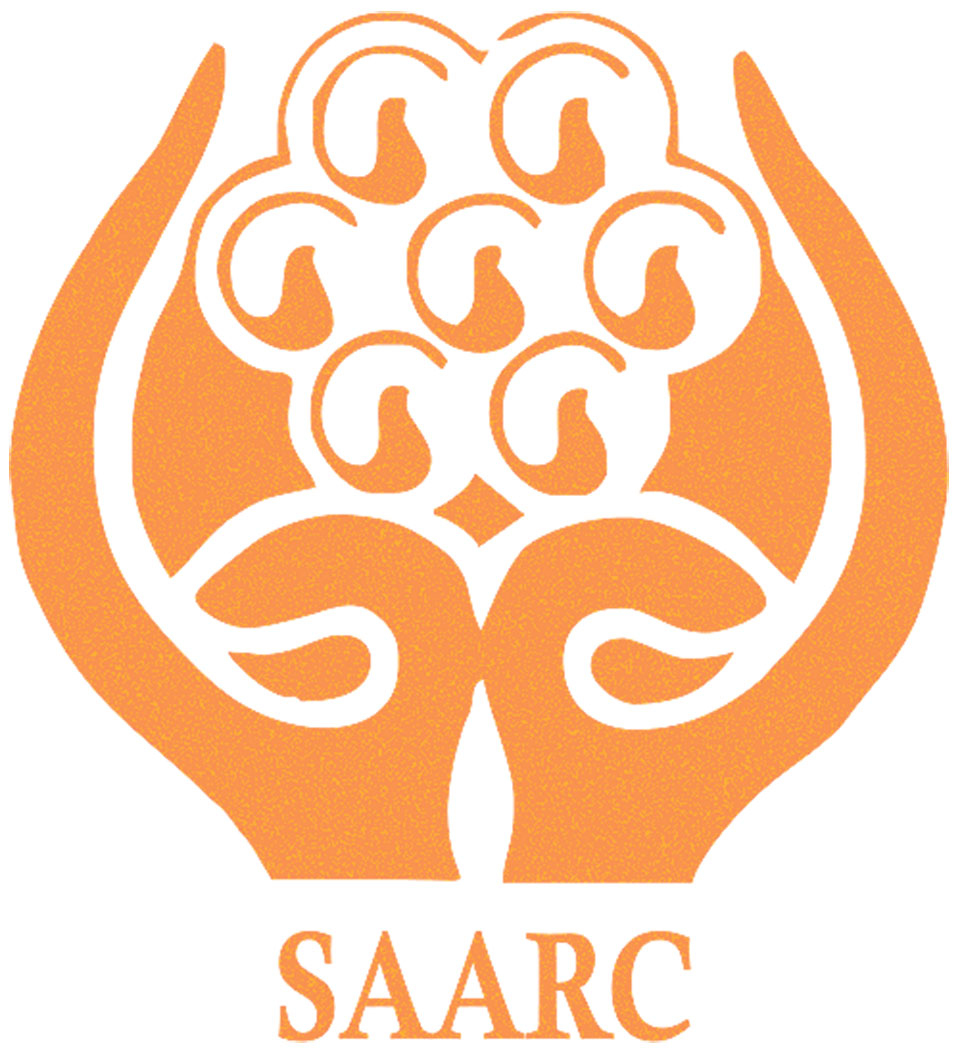 Oli told so during his meeting with visiting former prime minister of Pakistan Yousaf Raza Gillani, according to a press release issued by the prime minister’s secretariat.

“We want to see convening the SAARC summit and handover the chairmanship at the earliest,” Oli told Gillani who is visiting Kathmandu to participate in the ongoing Asia Pacific Summit organized by Universal Peace Federation. Nepal is currently the chair of the 8-member regional body which was founded in 1984.

The prime minister’s remark comes at a time when the SAARC process has been stalled due to hostile relations between India and Pakistan.

Last week, Indian External Affairs Minister Sushma Swaraj announced that Prime Minister Narendra Modi will not travel to Pakistan for the proposed SAARC summit - the dates for which are yet to be finalized.

The SAARC member states have failed to make consensus to convene the 19th SAARC summit which was postponed for the indefinite period in November 2016.

It was Pakistan’s turn to hold the 19th Summit. However, the summit was deferred after SAARC nations India, Afghanistan, Bhutan and Bangladesh decided to boycott the summit stating that there was not a conducive environment for holding the summit.

The four SAARC nations had blamed Pakistan for harboring terrorism, a charge that Pakistan vehemently denied. Since then, as a rotating chair of the SAARC, Nepal has been making efforts to hold the SAARC summit.

During the meeting, Oli and Gillani also dwelled on further deepening trade and investment among the South Asian countries, according to the press release.

Arango told the prime minister that he was impressed by the Nepalese peace process, according to the press release. Prime Minister Oli told Arango that Nepal will accomplish the remaining tasks of the peace process soon.