Photoshop is coming to iPad next year 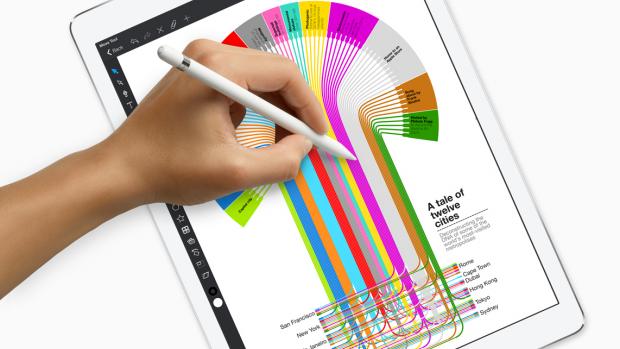 Photoshop is one of the most well known and widely used pieces of software on the planet. And in 2019 it will be coming to iPad.

This will be the first time Adobe has released anything outside the confines of traditional computing platforms. It is also a testament to just how significant Apple’s iOS platform has now become.

Photoshop for iPad will be announced at Adobe’s MAX creativity conference in October, before a release sometime in 2019.

It is NOT A Mobile Version of Software

Mobile versions of Photoshop, Illustrator, and Premiere have been available, in a limited capacity, inside the App Store for a while.

But this Photoshop release will NOT be like these apps; rather, it will be a fully-fledged, complete program that has all the same features as the desktop software.

Adobe embraced the cloud back in 2012 and now, six years later, it is once again looking towards new areas for expansion.

The iPad – most notably the iPad Pro – is a clear path into the hands of millions of new customers.

The iPad Pro is insanely powerful and perfectly suited to Photoshop, so it’s no wonder that Adobe is targeting it with Photoshop.

Most likely because applications like Photoshop require A LOT of processing power, and iPads have only just started catching up with desktop computing in the last couple of years.

The launch of the software is still 5-6 months away, according to reports.

This means an actual release for Photoshop for iPad could still be 12 months away.

Still, work is now underway, so that’s something.

There’s no word on pricing just yet either, but it’s likely to be in the same ballpark as Photoshop for PC and Mac (meaning it’ll be pricey).

Vapor coming out from land is normal, say geologists

LAMJUNG, Jan 16: Geologists have dismissed the chances of any risk from the vapor coming out from the surface near Seyudibar... Read More...