VIDEO: People queue up to buy onion at Rs 60/kg

KATHMANDU, Sept 26: Food Management and Trading Company (FMTC) has been selling away the onions seized from the black marketers in the Kathmandu Valley some two weeks ago at much cheaper price.

The state-owned trading entity is selling the seized vegetable at Rs 60 per kilogram from its office in Thapathali. A large number of people have queued at the FMTC premises since the early morning to purchase the onions at a lower price than sold in the market in Kathmandu Valley.

According to Rana Bahadur Budhathoki, Chief of FMTC's Bagmati Province Sales Department, one person can get a maximum of three kilograms, according to FMTC.  Of the selling price, Rs 52 will go into the national treasury while Rs 8 will be deposited into the accounts of the FMTC to manage expense liabilities.

Retailers in Kathmandu, however, are selling onions at as much as Rs 130 per kg after India decided to ban exports of all varieties of this agricultural produce two weeks ago.

The FMTC has been selling 170 quintals of dry onions since Friday. The onions were confiscated from the unscrupulous traders from the stores operating in Kalimati and Balkhu based vegetable markets in the course of market inspection. The traders were found hoarding onions to sell at exorbitantly higher prices just two days after the Indian government announced a ban on export of onions from India.

In the second week of September, the government’s market inspection team had taken action against at least seven vendors found to be selling onions at more than Rs 100 per kg. Among them, four vendors were from the Kalimati vegetable market and three others were from the vegetable market based in Balkhu. Some of the traders were found hiding a large quantity of onions to create artificial shortage in the market and sell them at exorbitantly higher prices.

Black marketing of onions has been rampant in Kathmandu Valley after Indian government announced a ban on the export of this agricultural product.

Issuing a public notice earlier on September 14, India’s Ministry of Commerce and Industry had prohibited the export of all varieties of onion. According to the Indian media, the authority took the decision after the prices of this agriculture produce trebled to INR 30 per kg in the local market within a month after excessive rainfall heavily damaged crops in most of the southern states of the country.

Here are some photos taken by Republica photojournalist Monika Malla at the FMTC premises on Monday afternoon. 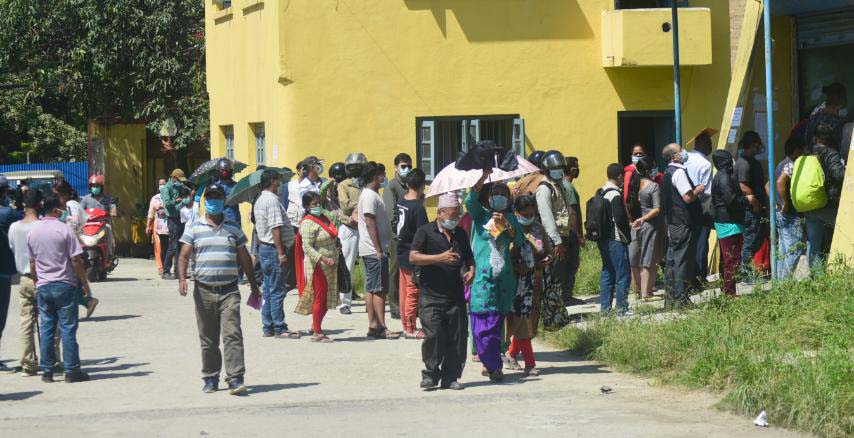 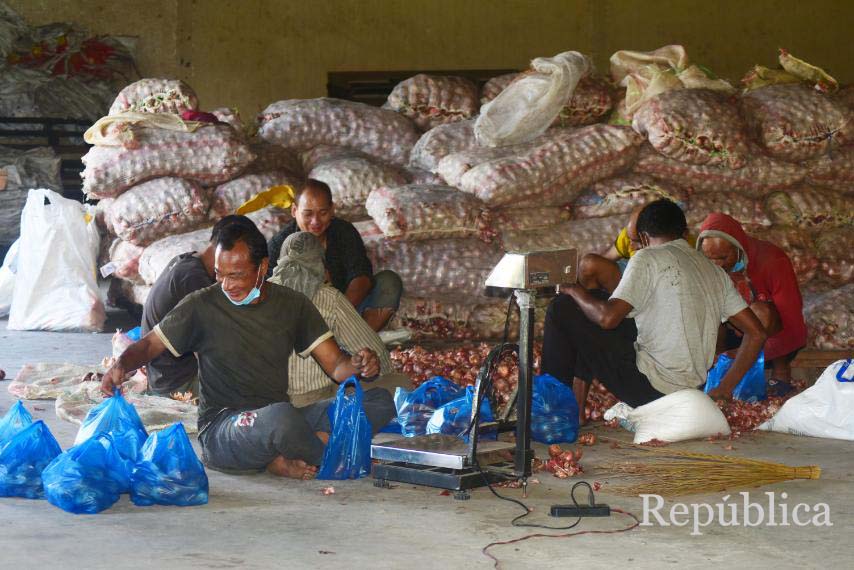 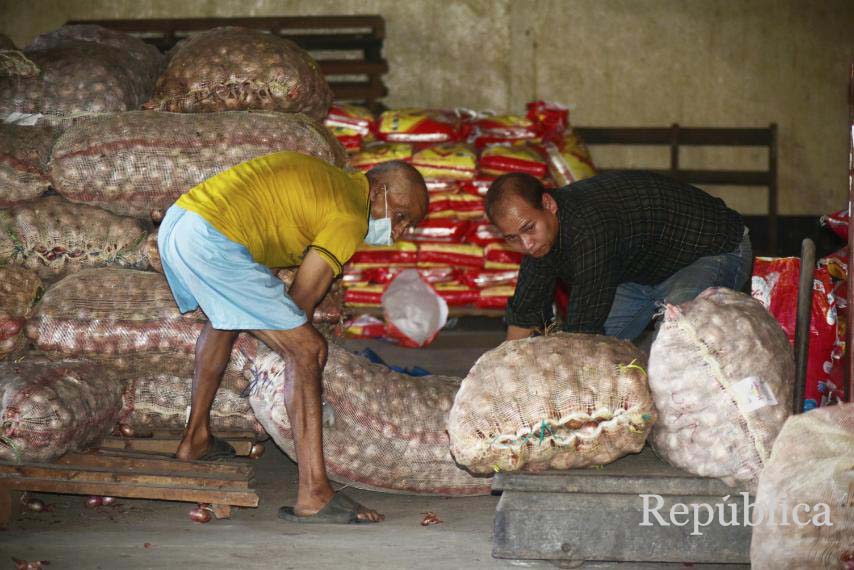 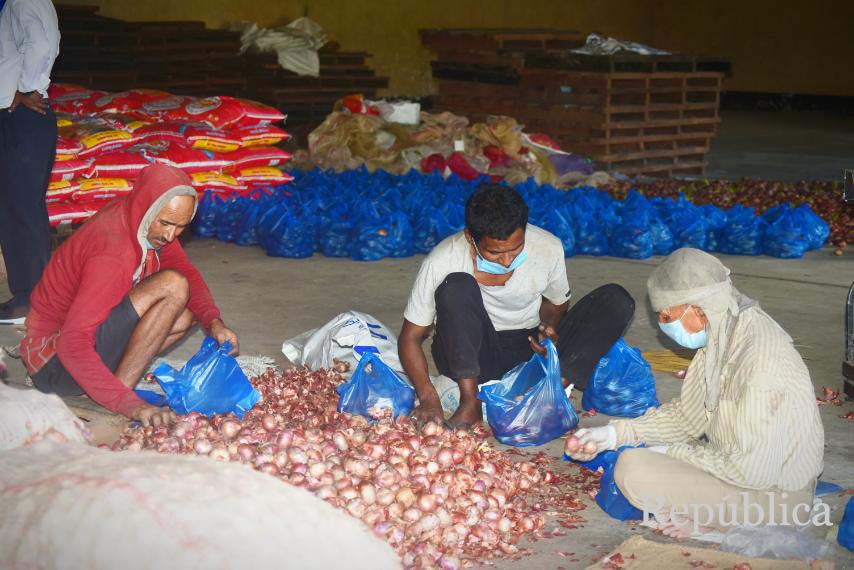 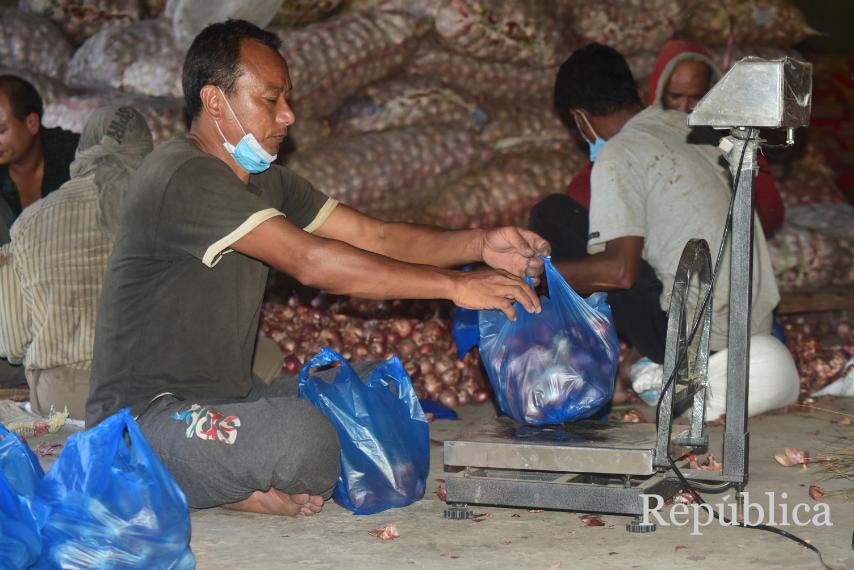 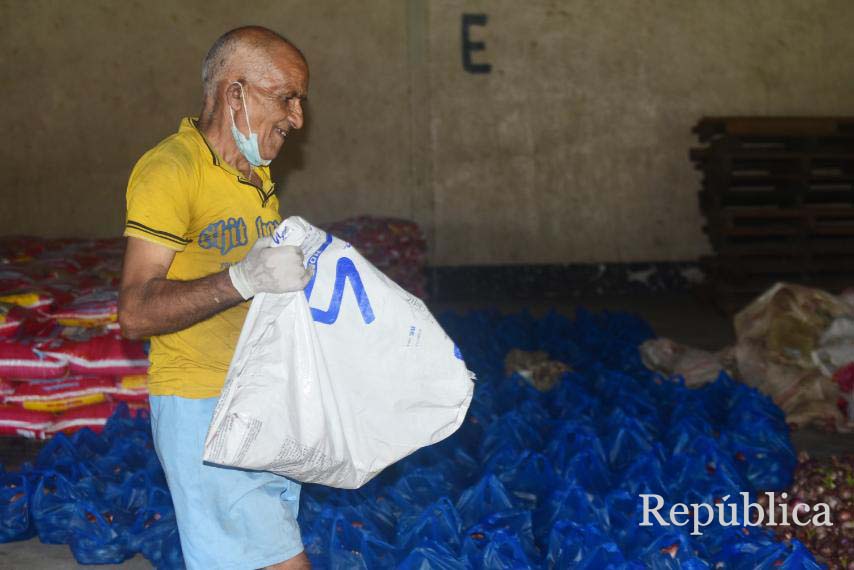 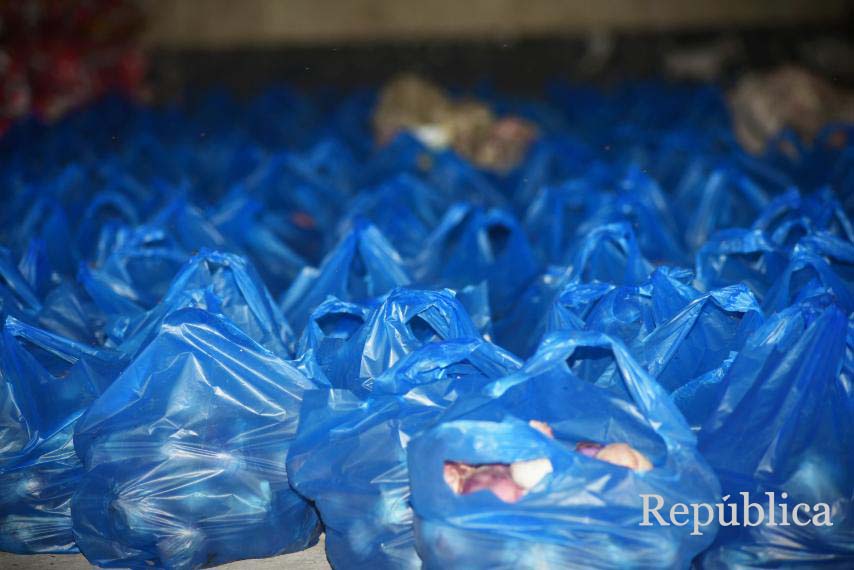 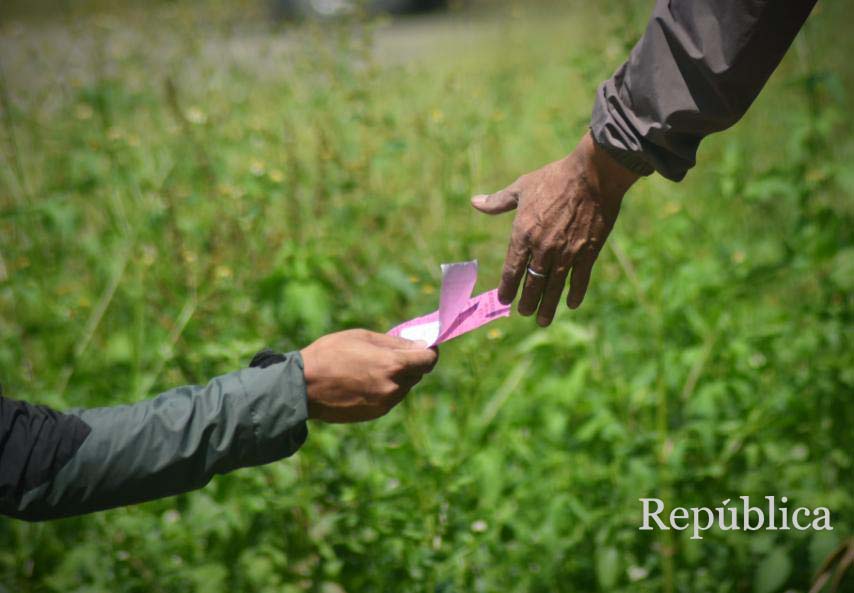 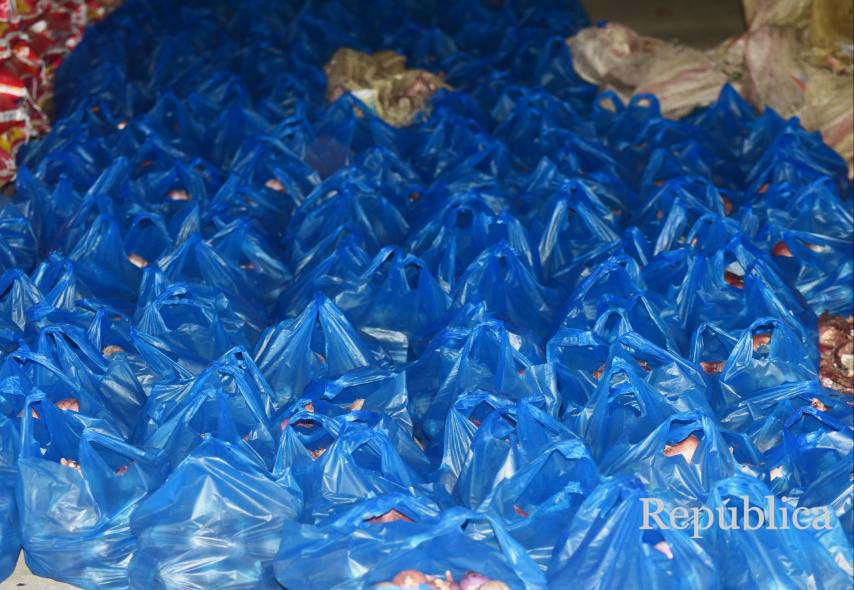 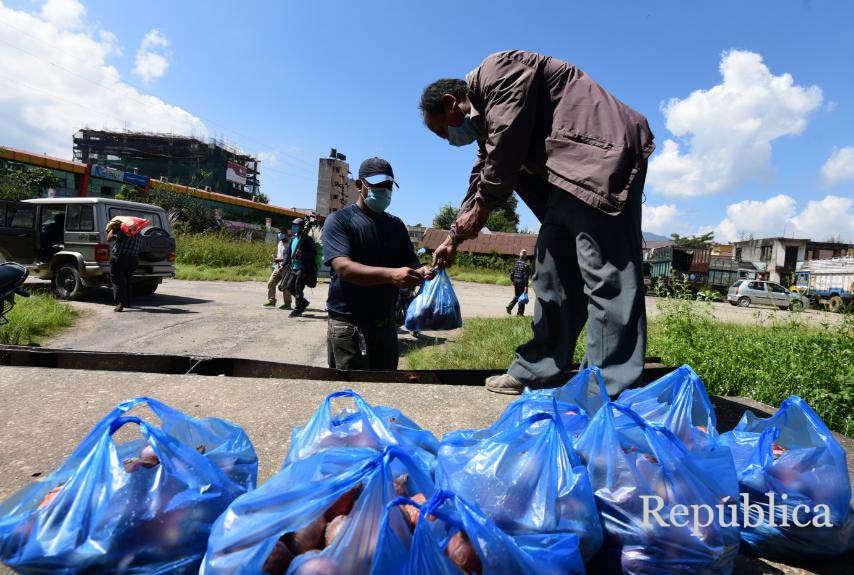 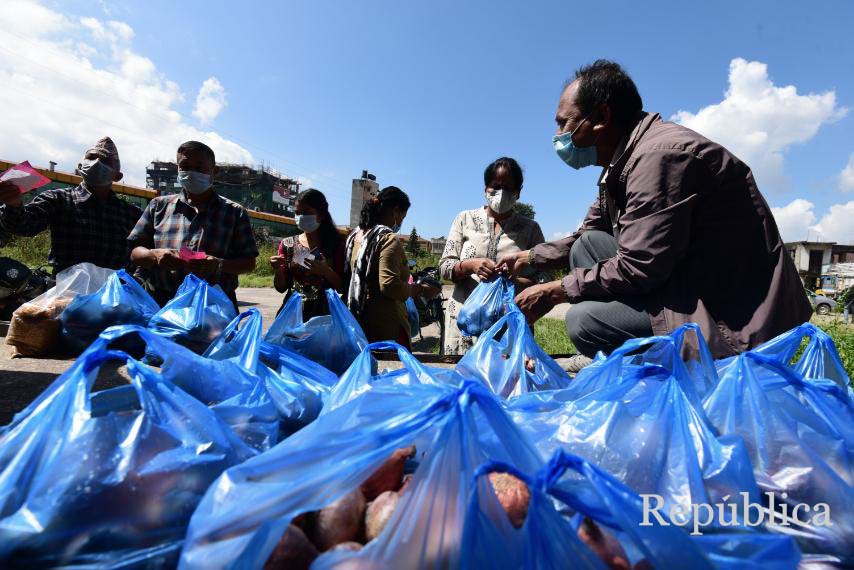 KATHMANDU, Aug 8: The dead bodies of seven people killed in Nuwakot helicopter crash have been brought to Kathmandu on... Read More...

Have your say: The colors of Kathmandu

There is a lot that we complain about here in Kathmandu. ... Read More...