KATHMANDU, August 22: Janai Purnima, a festival of Hindus is being celebrated across the country today.

The tagadharis-- Brahmins, Chhetris and Vaishyas change their ‘Janai’ (the sacred thread) worn across the chest on this occasion. Hence, the festival is called Janai Purnima. Janai is given only to the males of Brahmins, Chhetris and Vaishyas during Bratabandha, a ritual of Hindu youths that should be performed before their marriage. It is considered a symbol of body, speech and mind.

Similarly, a doro (strand) is tied to the wrist on the occasion of Janai Purnima. It is believed that God will protect if doro is used.

Newar community also celebrate the festival as 'Kwanti Purnima' by the. Kwanti, a soup prepared from sprouts of nine different beans, is a special delicacy added to the Nepali menu today.

Meanwhile, in the Terai region, there is a tradition of sisters tying 'Rakhi' around the wrist of their brothers wishing them long life and prosperity.

Here are some pictures taken by Republica Photojournalist Dipesh Shrestha at Pashupatinath in Kathmandu: 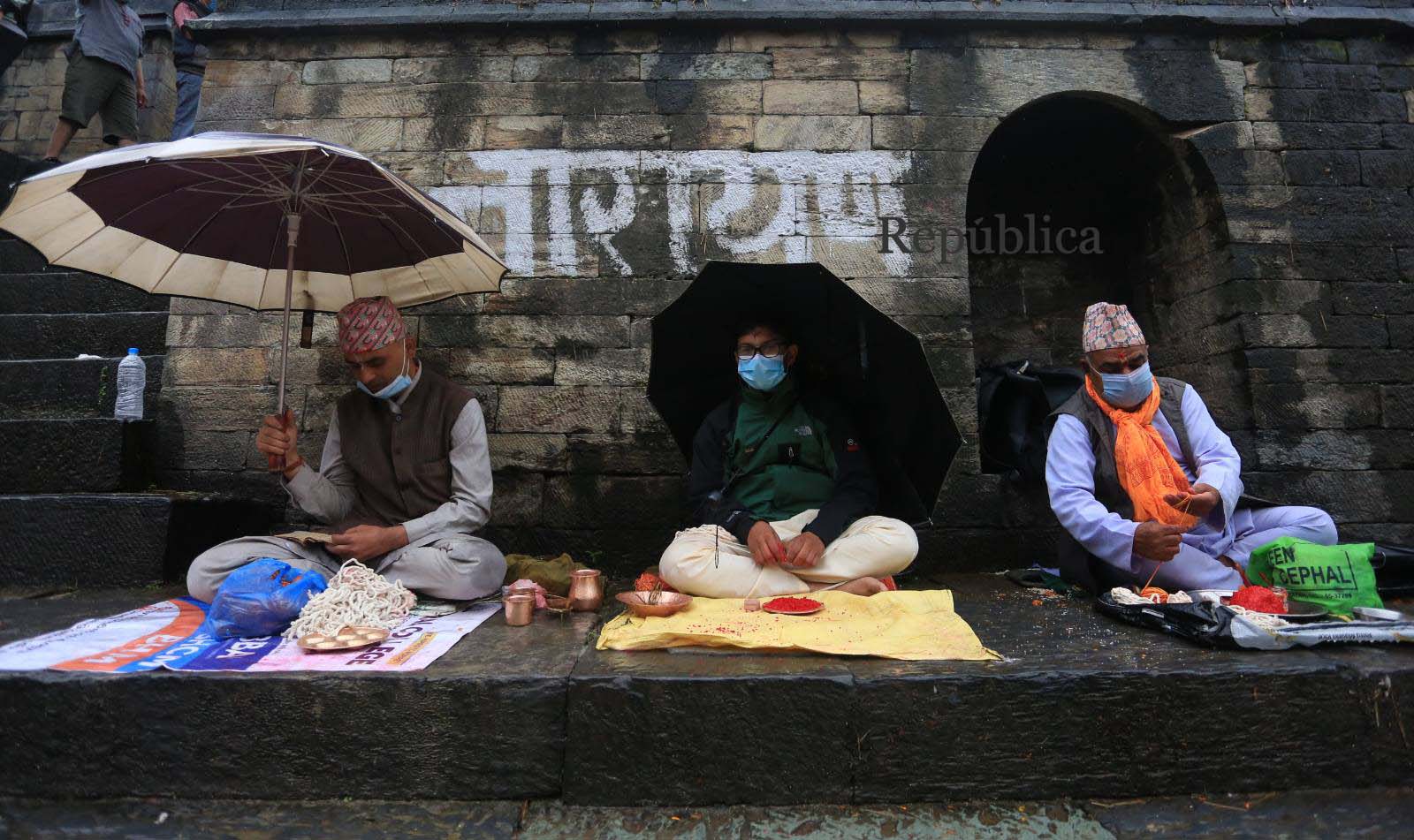 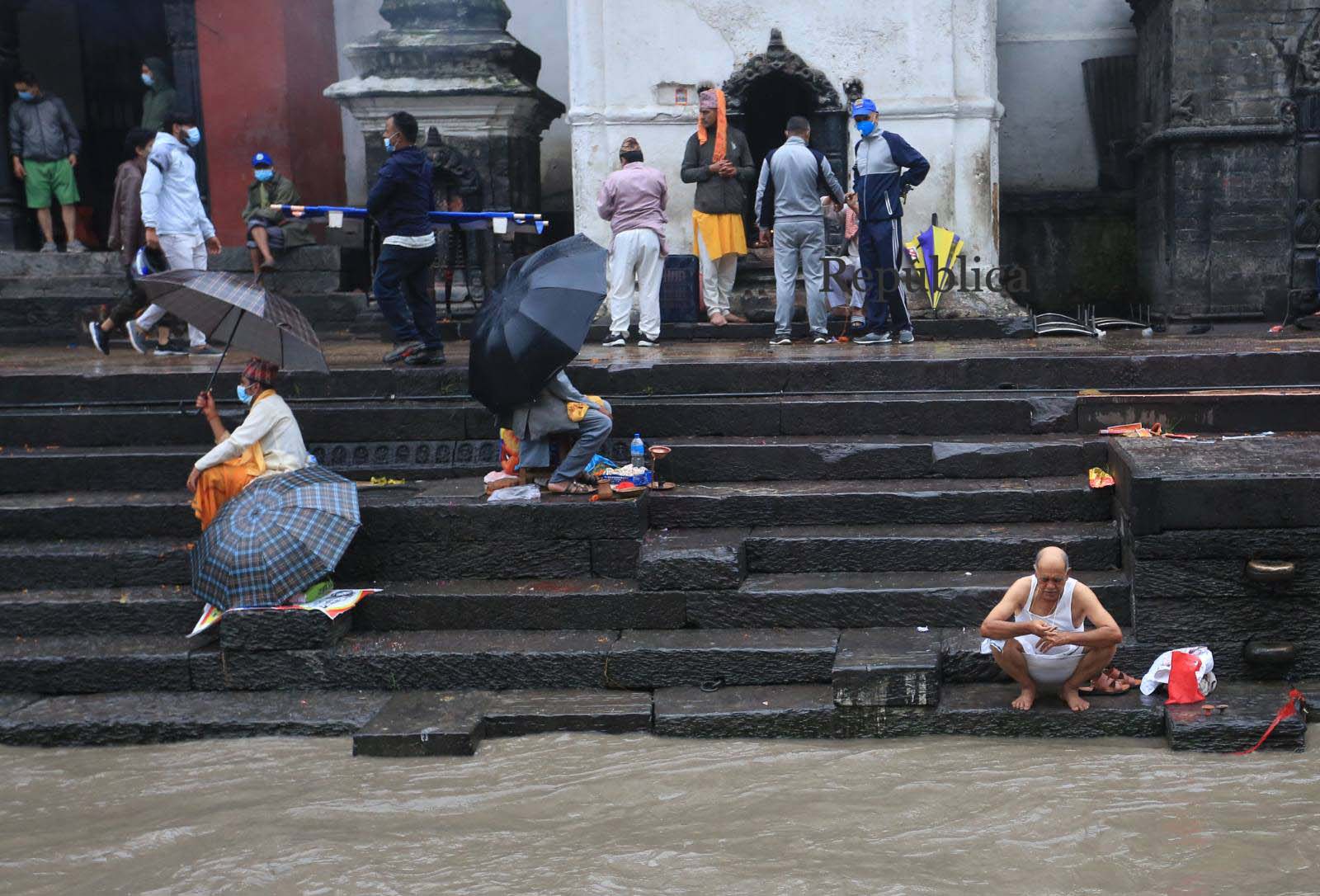 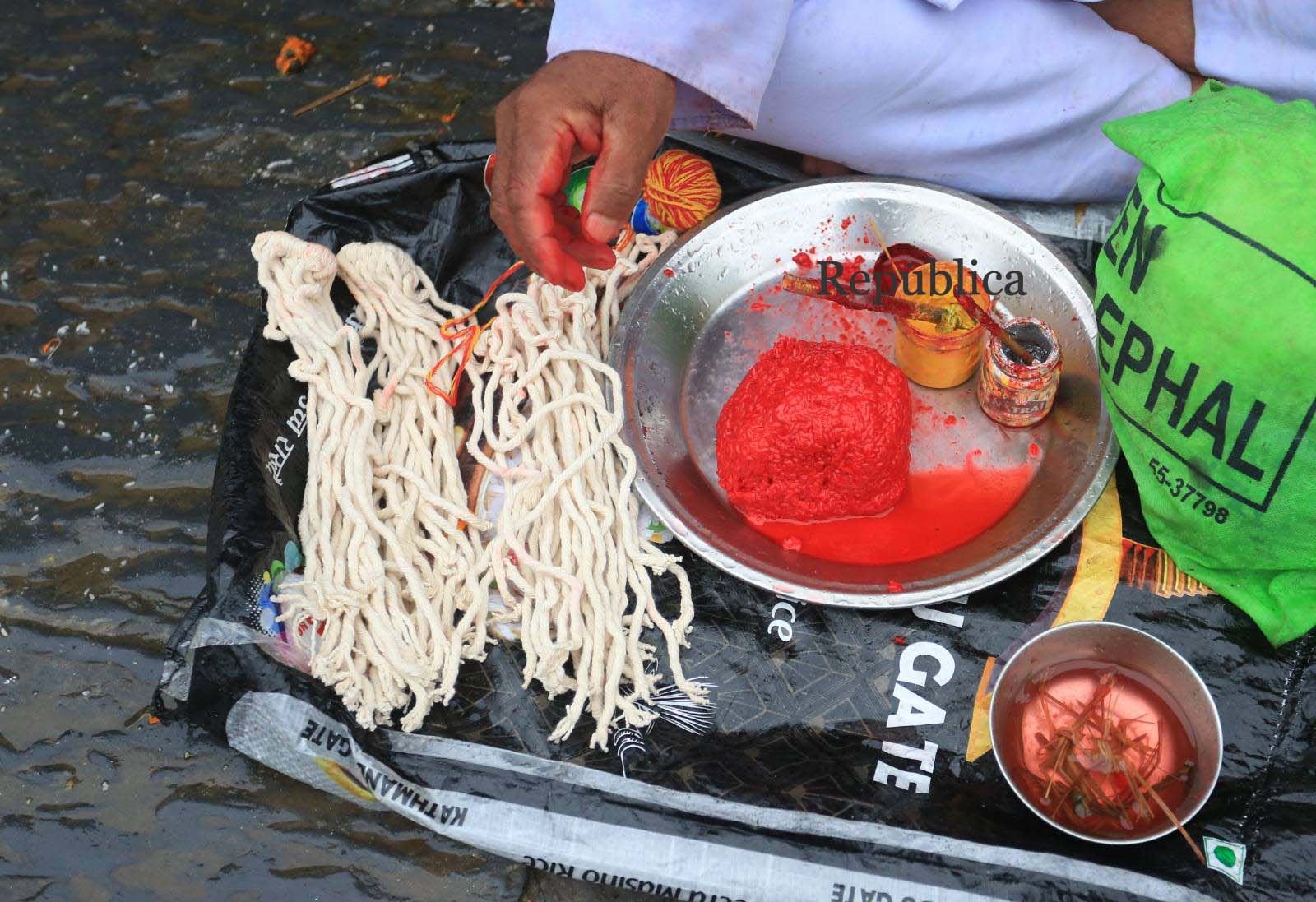 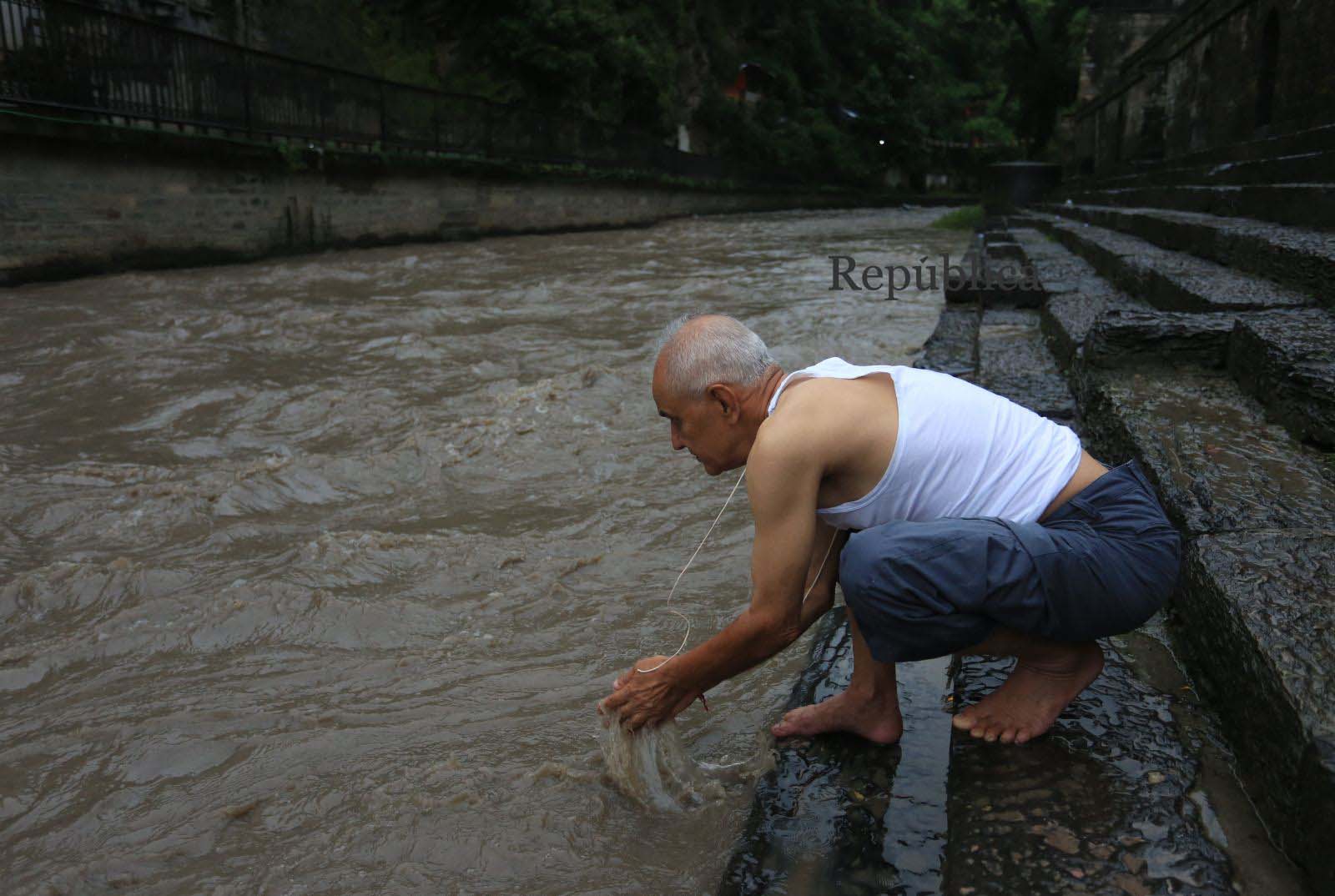 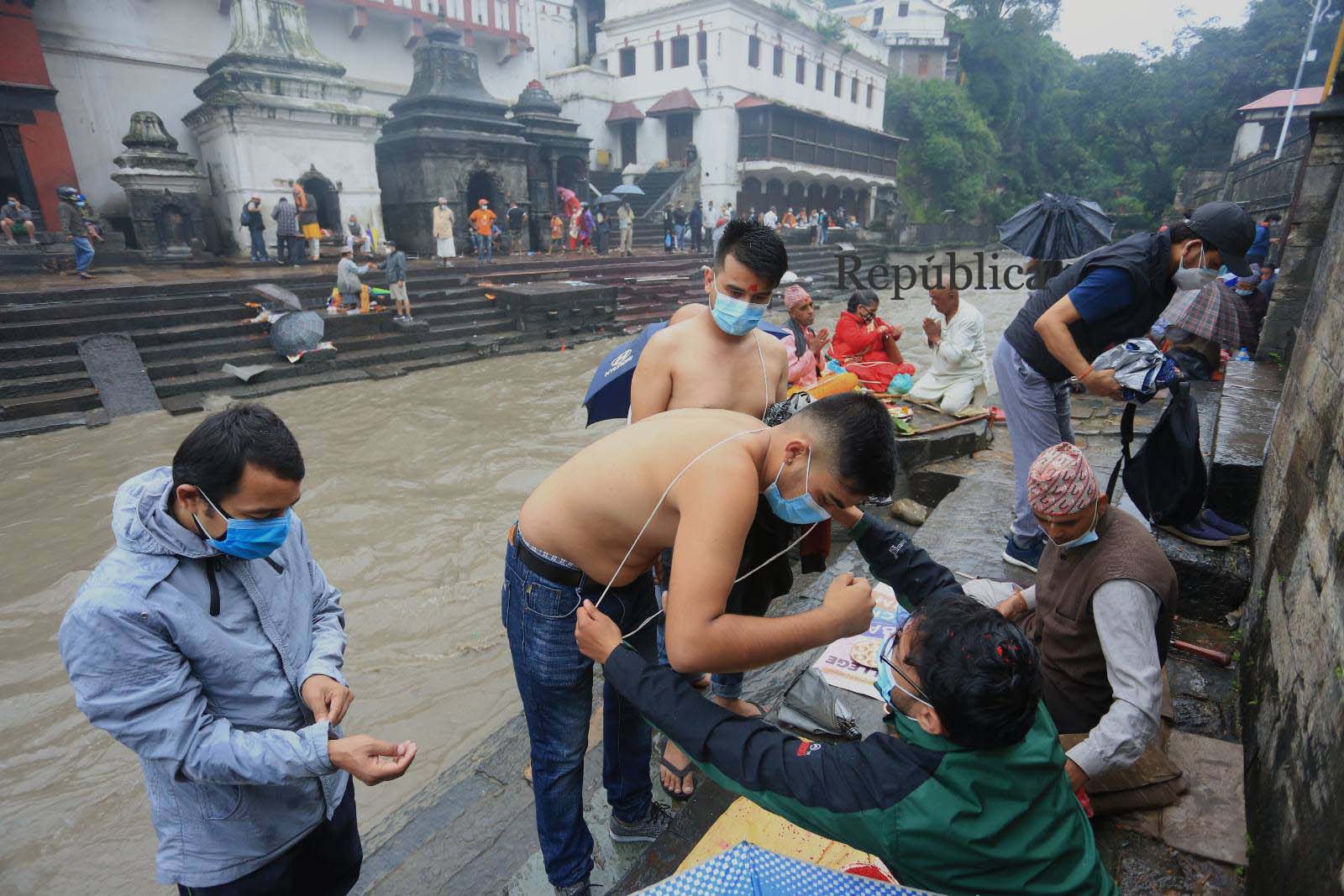 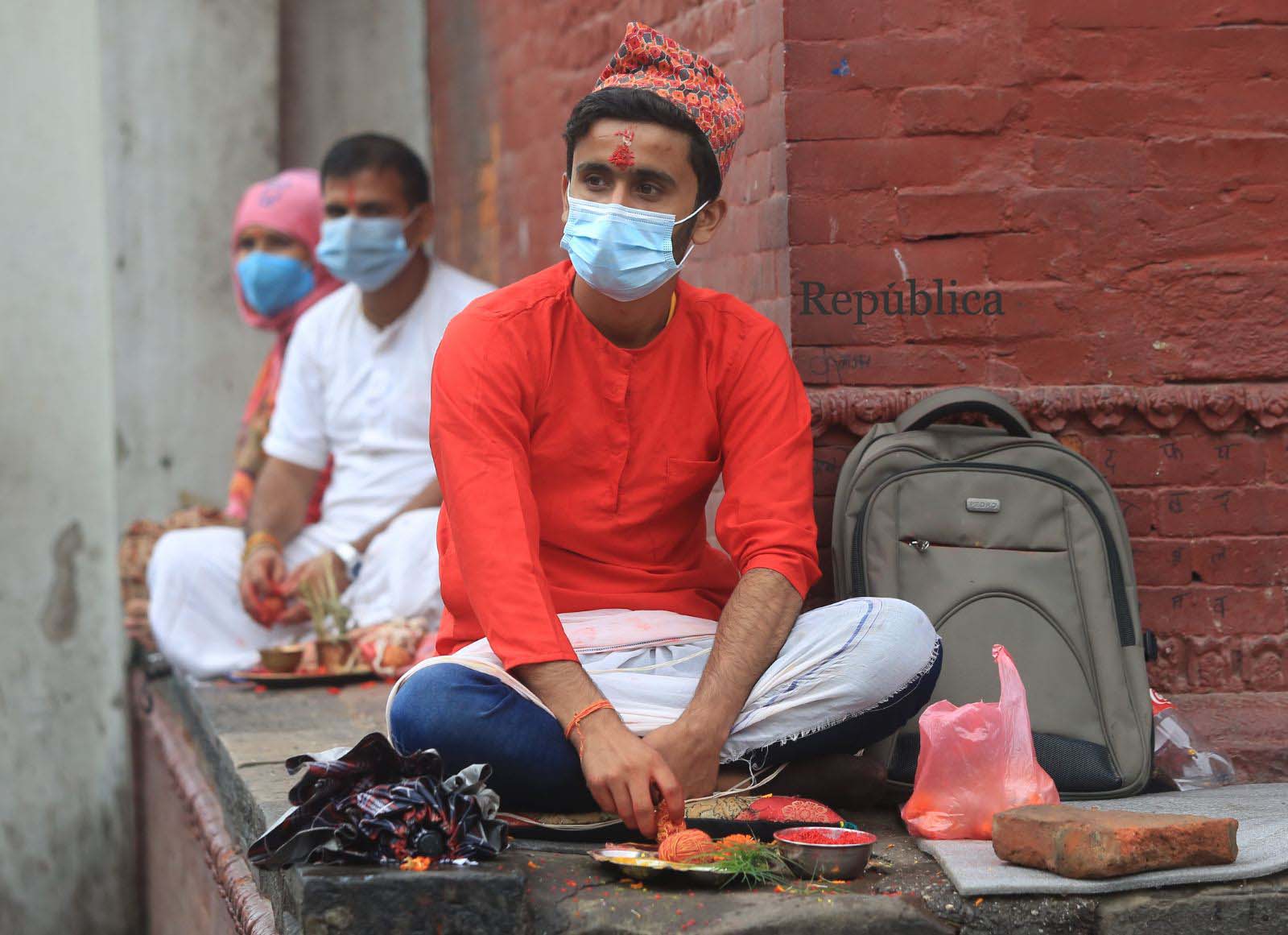 This year the festival Janai Purnima is being observed on Thursday and this festival is celebrated having feasts of Kwati... Read More...