KATHMANDU, May 1: The inmates section at Metropolitan Police Range, Teku, is all empty for the first time in 65 years.

Established in 2012 BS as the District Police Office, Kathmandu, the police office has witnessed its inmates section empty amid the lockdown period enforced to curb the spread of the novel coronavirus disease in Nepal. “Due to the fear of COVID-19, no inmate is here at the detention center of the MPR for the first time in its 65-year-old history,” said Deputy Superintendent of Police (DSP), Hobindra Bogati.

According to Bogati, at least 150 detainees would be there at the MPR on a daily basis in normal times. The highest number would go up to as high as 500.

The MPR, Kathmandu, was shifted from its original location on Hanuman Dhoka premises to Teku after the massive earthquake in 2015 and had around 300 inmates even during the time of the disaster.

“For the last three days, we do not have any detainees to be kept here,” DSP Bogati added.

When asked about the reason behind this strange phenomenon, he said that the persons likely to be involved in criminal activities have also strictly followed the precautionary measures for COVID-19. “Similarly, less consumption of alcoholic products, restriction on vehicular movement and unavailability of narcotic drugs due to border closure could be the other reasons behind this,” he added.

These days, more than 3,000 police personnel have been mobilized on the streets of Kathmandu to make sure the lockdown is strictly enforced and followed. DSP Bogati further added, “At the same time, we are more vigilant against possible criminal activities, especially theft and robbery as many people have left the Valley.”

At the other 14 police circles around the Kathmandu Valley, there are only 36 inmates, and most of them were detained before the lockdown was enforced.

MPR is now being repaired and re-colored. 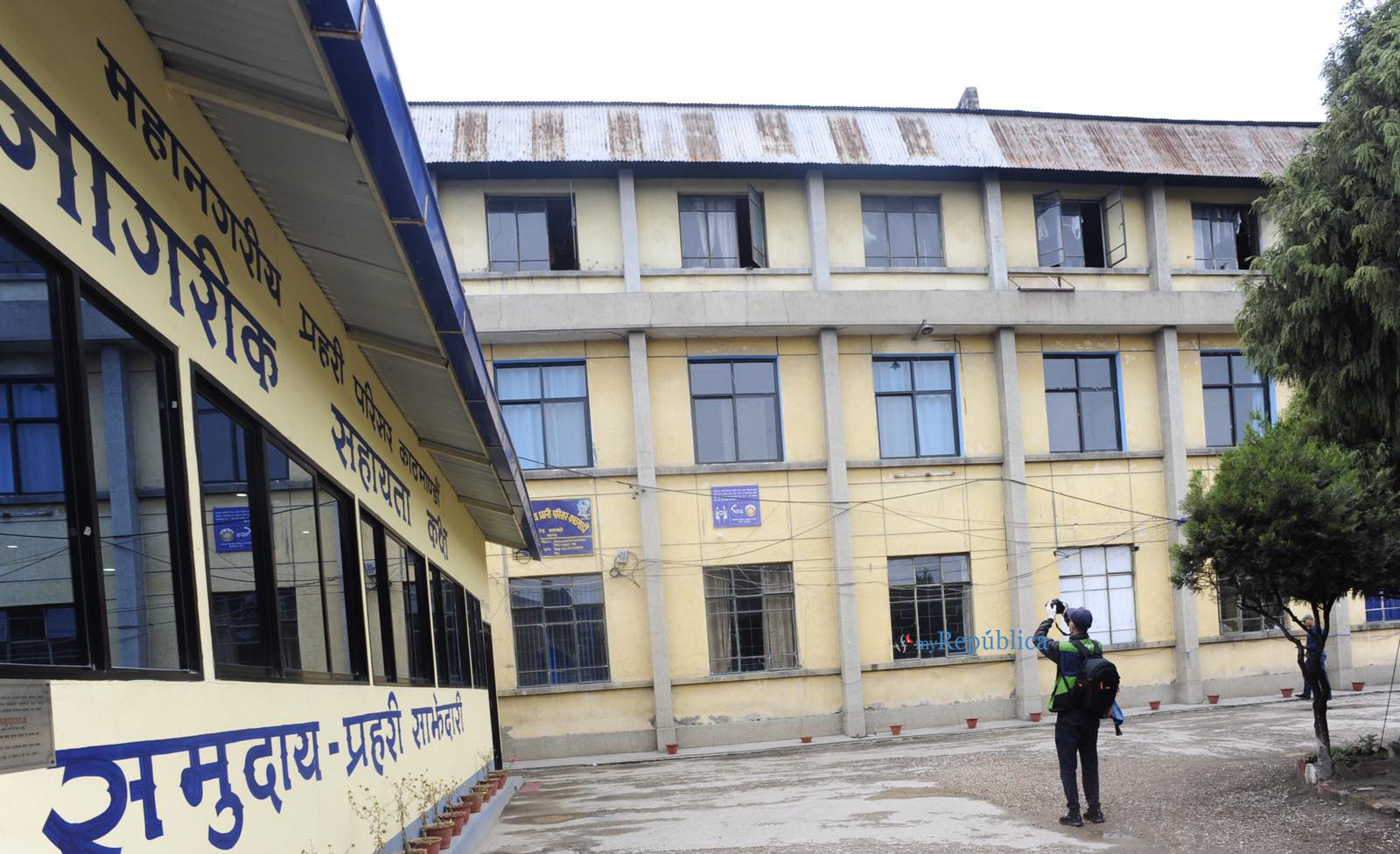 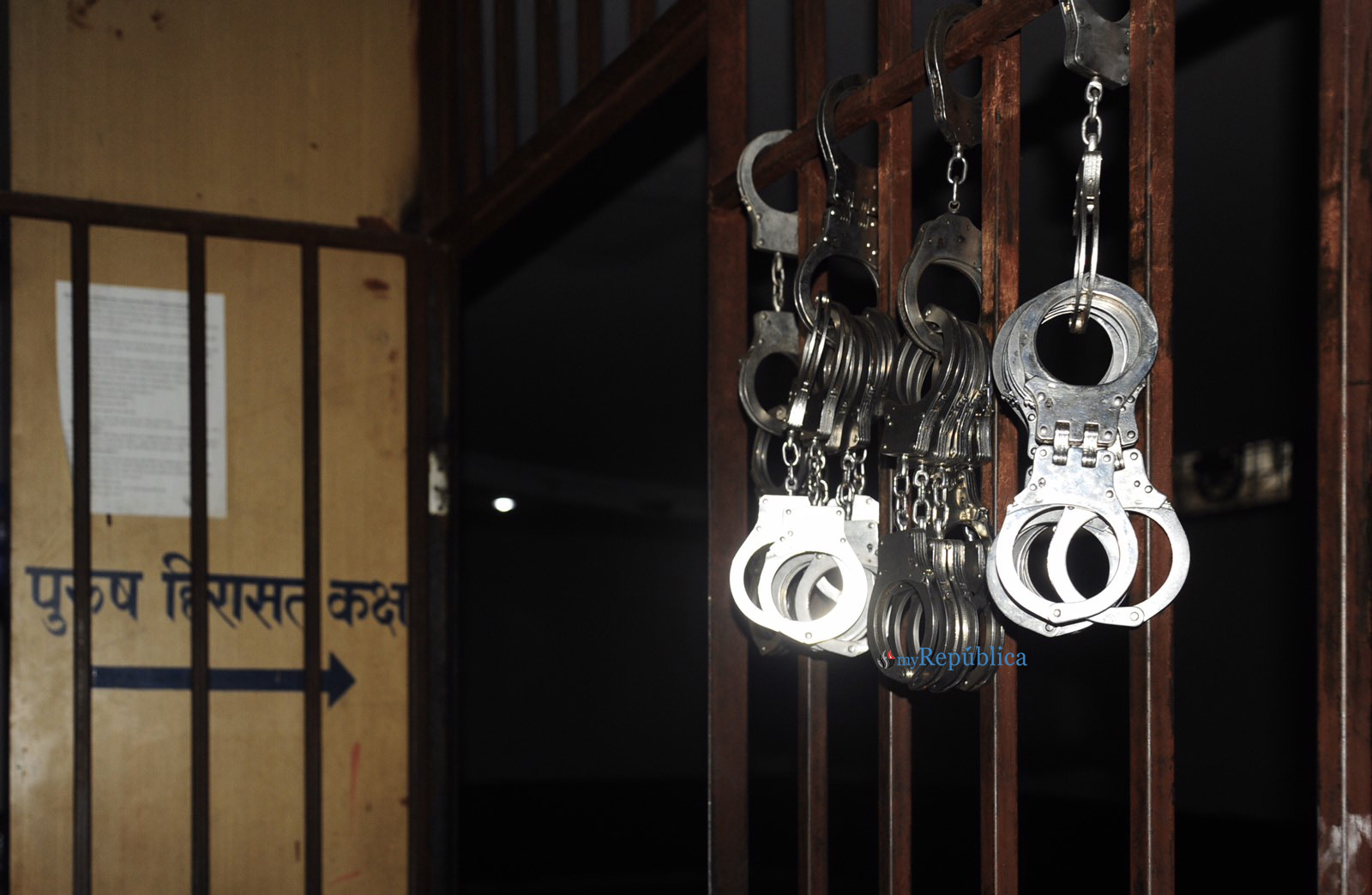 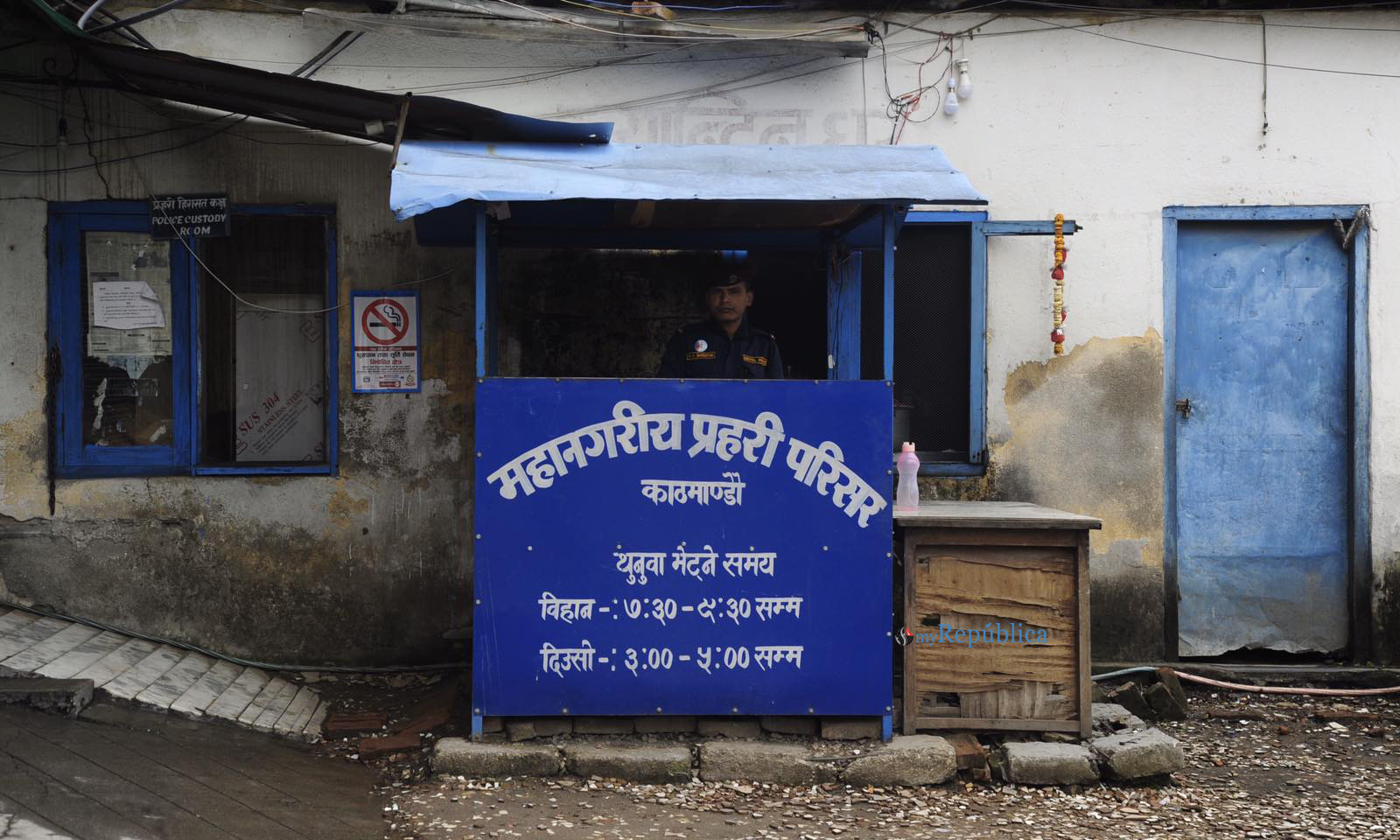 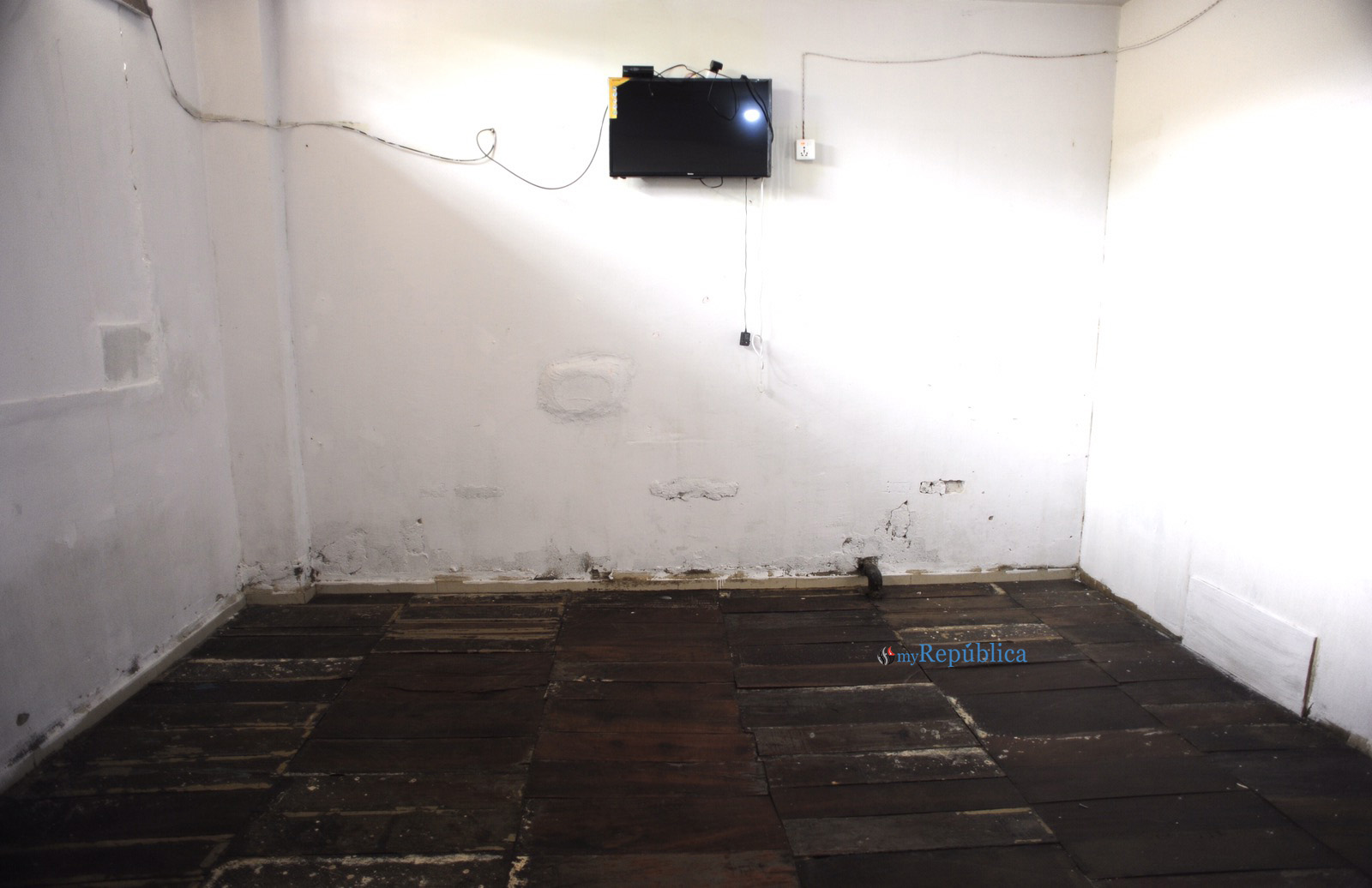 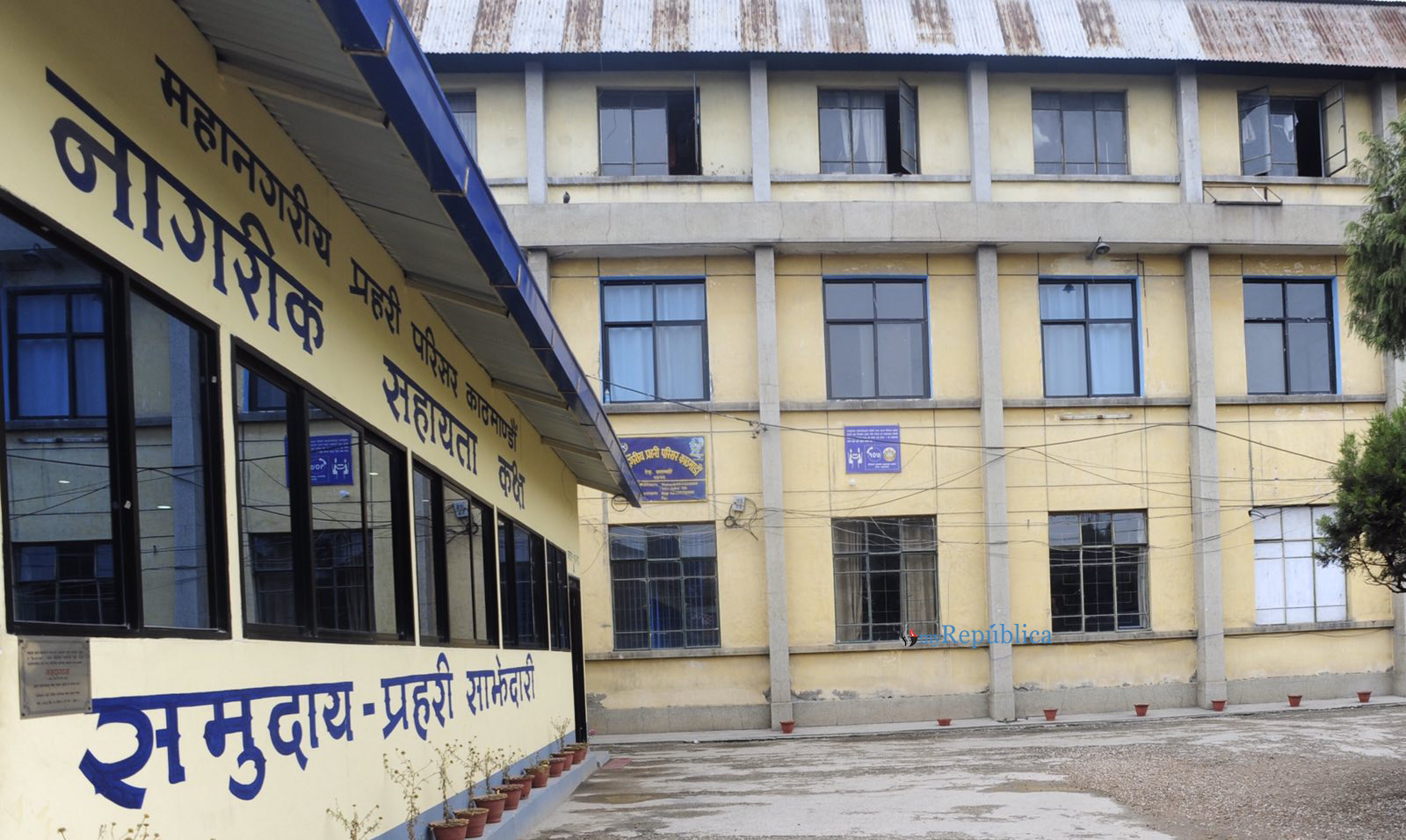