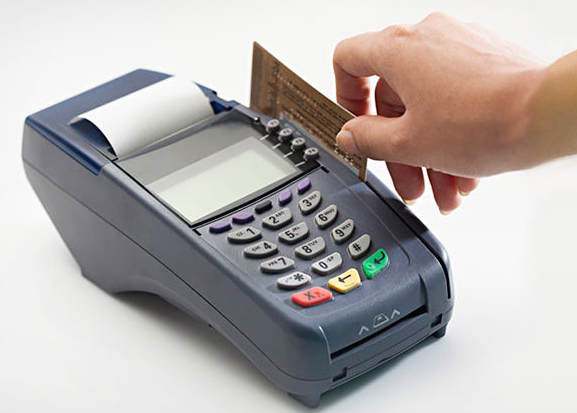 With the launch of the electronic payment system, taxpayers can now pay taxes to the government online.

Minister for Finance Yuba Raj Khatiwada launched the e-payment system amid a ceremony held at the ministry on Wednesday.  However, such payments will be capped at Rs 100,000 and limited to Kathmandu Valley initially.

“During the pilot period, taxpayers will be able to pay their taxes and non-tax revenues up to Rs 100,000 electronically,” Arjun Prasad Pokhrel, the spokesperson of the Ministry of Finance, said.

The Ministry of Finance believes that the project would reduce cost of doing business, improve efficiency of government agencies and increase transparency. It will also reduce workload of government staffers and save time of consumers.

Currently, the government has to spend 69 paisa to collect Rs 1,000 in revenue. “With electric payment, we hope to reduce it to 30 paisa,” Pokhrel added.

While electronic system is efficient, ample of taxpayers have suffered from crashed servers. “Learning from the past, we've made it sure that the system won't crash. If it does, we've built an option for offline storage and registry,” he added.

The 11th edition of NADA Auto Show is beginning in Kathmandu from Tuesday. The auto show, the largest automobile event... Read More...