Patarasi to prevent children from going to highlands to pick Yarsa 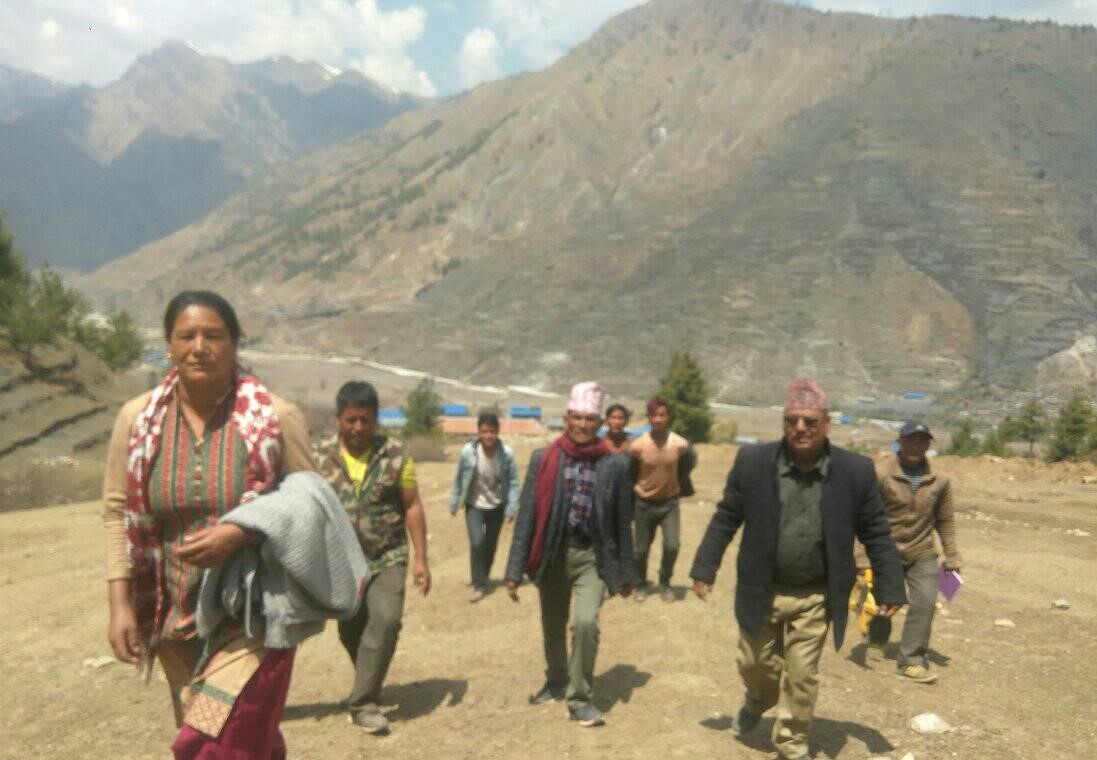 An awareness program conducted by Patarasi Rural Municipality of Jumla to discourage parents from sending their children to pick Yarsagumba by missing school.

JUMLA, April 9: Patarasi Rural Municipality of Jumla has launched a campaign to prevent school students from going to the highlands to pick Yarsagumba, a prized medicinal herb. Every year during the Yarsa picking season, a large number of children along with their parents flock the high hills for collecting Yarsa. This disturbs their studies for around three months.

Hence, the local unit has urged the parents to change this practice and stop taking their children with them for this purpose. Tek Bahadur Budhthapa, chief administrative officer of Patarasi informed Republica that this decision has been taken to discourage the trend of mobilizing children in household and other activities by compromising their studies.

Usually after mid-April, schools remain closed for almost three months, as there are no students to attend classes. "This is the reason why our schools fail to complete the course on time," said Budhthapa, adding, "We will have to implement this decision to improve the educational standard of our village." As the students head for the hills to collect Yarsa, the teachers remain jobless for almost three months.

Therefore, the local unit has taken the parents and educational institutions into confidenceto implement this decision strictly. Lachhiman Bohora, chairperson of Patarasi, says the money earned by selling Yarsagumba has not been used for right things. "This issue has drawn our attention as the money earned from Yarsa is not invested in the educational sector, nor are the students able to catch up with the learning they miss before the end of the academic year," said Bohora.

According to him, teachers and parents play a pivotal role in making students understand the importance of education. Currently, the local unit is conducting various programs in each settlement to discourage this practice. Preparations are underway to conduct such awareness programs in each school once the new academic year begins.

"As of now, we have been conducting street dramas in the villages to create awareness on the issue. We hope, this year no student will go to the hills at the cost of their studies," said Chairperson Bohora. School authorities have already received a letter from the local unit requesting them to try their best to stop children from missing their schools this year.

This campaign will be conducted until April 23. The program has prioritized especially the students of secondary schools. The local government will be holding another meeting to sanction a punishment for those parents who neglect this decision. People of all ages, swarm the highlands to collect Yarsa from mid-April to mid-June. Most people in the high hills manage their half-year expenses by selling Yarsa.

With the hope of making more money, children are taken along to the highlands. However, after returning from there, parents are obliged to pour all the money in the tuition classes so as to complete their remaining course before the final examination. So, Patarasi Rural Municipality is determined to change the practice.

DOLPA, June 2: Three people who had gone to various highlands of Dolpa to collect Yarsa have died in the last... Read More...

IN PICTURES: Four cops injured in clash with locals in Khokhana
9 hours ago

Why NCP must not split
16 hours ago

17 houses swept away by landslide in Bajhang, huge human loss feared
14 hours ago