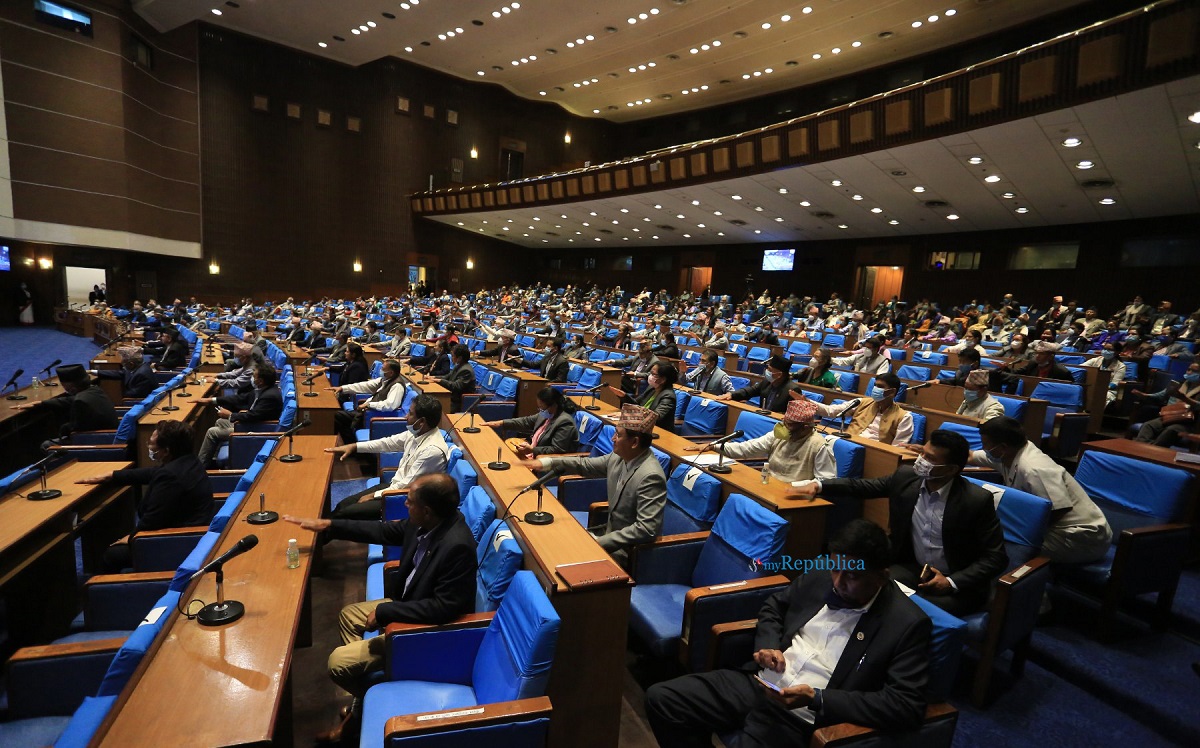 KATHMANDU, June 13: In a show of unprecedented national unity, the House of Representatives (HoR) unanimously endorsed the constitution amendment bill to pave way for replacing Nepal’s map in the national emblem with the country’s new political and administrative map that includes Kalapani, Lipu Lekh and Limpiyadhura.

All political parties including the ruling Nepal Communist Party (NCP), the main opposition party, Nepali Congress (NC), Janata Samajbadi Party and Rastriya Prajatantra Party (RPP) represented in the lower house of the federal parliament voted in favor of the amendment bill. A lawmaker of Janata Samajbadi Party Sarita Giri left the meeting after House Speaker Agni Sapkota announced that her amendment proposal on the constitution amendment bill tabled in parliament had been rejected.

The endorsement of the constitution amendment bill paves the way for the government to update Nepal’s map in the national emblem.

Earlier on Tuesday, the lower house of the federal parliament had unanimously endorsed a proposal to consider the constitution amendment bill tabled by the government. Lawmakers were then given 72 hours to bring amendments, if any, to the amendment bill.

On May 30, Law, Justice and Parliamentary Affairs Minister Shivamaya Tumbahangphe had tabled the bill for discussions at parliament in a bid to amend Nepal's constitution to update the country’s map.  Law Minister Tumbahangphe had registered the constitution amendment bill at parliament after the government introduced a new political map that includes Kalapani, Lipu Lekh and Limpiyadhura - Nepali territories currently occupied by India.

The amendment bill seeks to amend the political map of Nepal included in Schedule 3 of the constitution. The new map will be used in all official documents including the coat of arms as the amendment has been endorsed through parliament.

Nepal’s decision to endorse the new political map came after India unilaterally built  and inaugurated a link road that passes through the Nepali territory earlier in March. Nepal was dismayed by the Indian side as New Delhi continued construction works and even stationed its army despite the fact that both the countries recognized that there was outstanding boundary issue in the region and agreed to resolve the issue through talks.

Nepal has maintained that Kalapani, Lipu Lekh and Limpiyadhura belongs to Nepal as per the relevant treaties and agreement that Nepal reached with the East-India Company. Sugauli Treaty reached between India and Nepal in 1816 that defines Nepal’s western boundary with India clearly states that territories that lie east of the Kali River belong to Nepal. 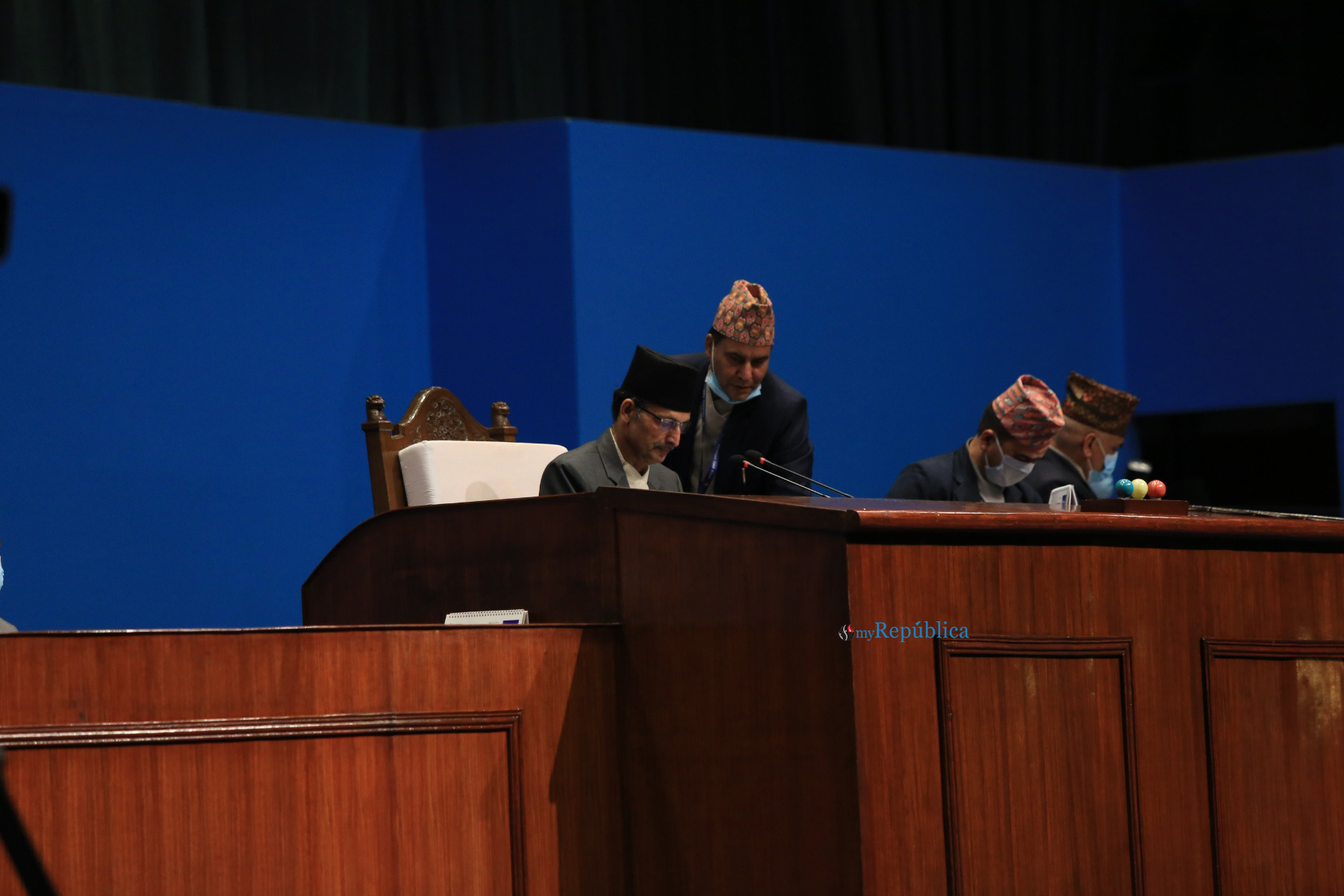 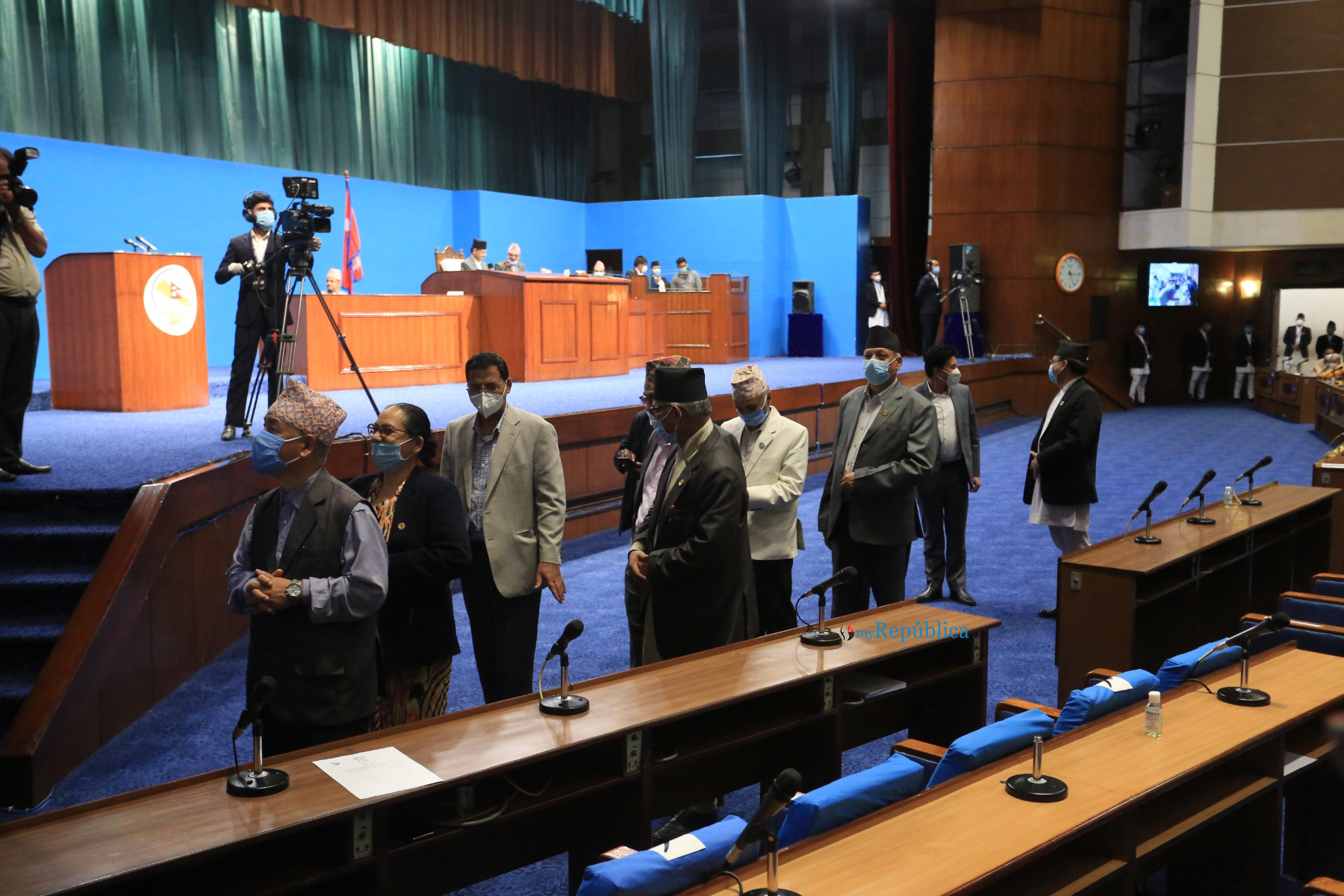 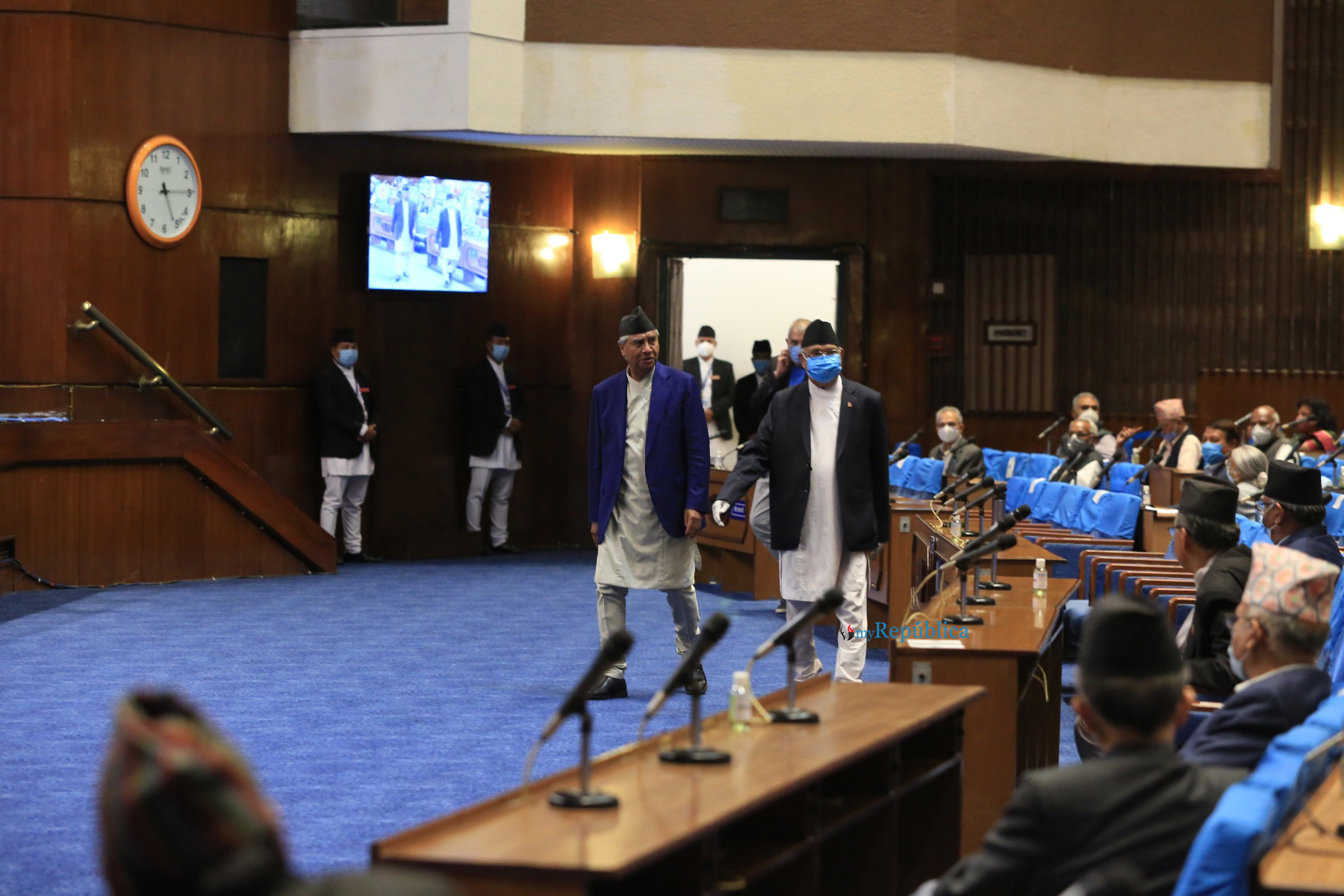 KATHMANDU, Aug 24: A resolution motion to end violence against women has been presented before the House of Representatives. ... Read More...

BENGHAZI, Libya, Aug 22: The spokesman for Libya's internationally backed parliament says it has voted "no confidence" in the country's... Read More...

I will solicit votes with the agenda of constitutional monarchy: Rabindra Mishra
57 minutes ago