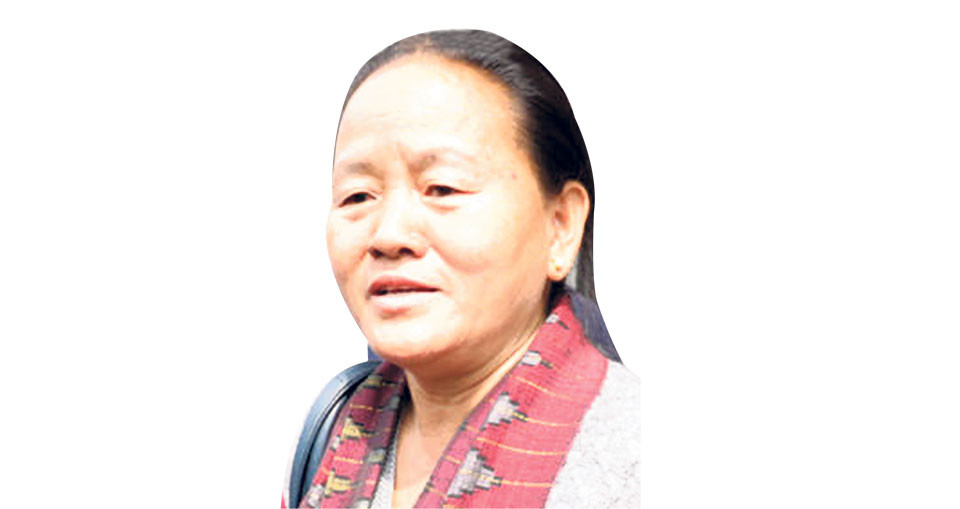 KATHMANDU, Nov 6: The government is planning to summon the winter session of parliament at the end of this month and the session is expected to elect a new speaker of the lower house as the post has fallen vacant following the resignation of Krishna Bahadur Mahara.

But the parliament secretariat is hard-pressed to find a way to start the meeting of the House of Representatives (HoR) as there is no speaker and existing parliamentary regulations and parliamentary practice do not allow the deputy speaker to start and close House meetings.

The deputy speaker can chair the meetings of the lower house in the absence of the speaker. But parliamentary regulations require the speaker himself or herself to begin and close the House meetings.

Rule 6 (4) of the parliamentary regulations states that “the speaker shall announce the beginning and closure of every House meeting.” This has been the practice in parliament so far, according to lawmakers.

“There is ambiguity in the regulations over the beginning and closing of House meetings,” said Arjun Khadka, a legal expert at the Parliament Secretariat. “A meeting of the Business Advisory Committee is expected to yield a way out to the ambiguity,” he added.

Article 91(4) of the constitution states that “the deputy speaker shall, in the absence of the speaker, chair the House of Representatives.” But the article is silent when it comes to the beginning and closing of meetings.

As the constitution and parliamentary regulations do not delegate any of the responsibilities of the speaker to the deputy speaker except the function of chairing of House meetings in the absence of the speaker, the issue is likely to be a thorny one when the new House session commences. Although the House can suspend any rule through a majority vote the question of how to initiate the first meeting of the House has left the parties represented in parliament scratching their heads.

Some experts say the only option left now is for the deputy speaker to resign and the seniormost member of the House to commence the meeting so that the process of electing a new speaker can start.

The National Assembly, the upper house of parliament, has already amended its rules and paved the way for its vice-chairperson to begin and conclude its meeting. The upper house took this initiative following a row between the ruling and opposition parties after its vice-chair, Shashikala Dahal, concluded a meeting last year when Chairperson Ganesh Timilsina was out of town.

Although the lower house back in August also discussed forming a committee to suggest amendments to the regulations, the parties clashed over the formation of the committee itself.

The government wants to convene the House as early as possible and endorse several important measures including endorsing an agreement on the Millennium Challenge Corporation (MCC). The MCC could not be endorsed by parliament during the budget session due to sharp differences within the ruling party.

The post of speaker fell vacant after the incumbent resigned in the face of allegations of attempted rape.

With no speaker, parliament unable to do even routine work

KATHMANDU, Jan 2: Although the parliament has commenced its winter session, it has not been able to perform routine tasks... Read More...

KATHMANDU, Dec 27: A meeting of the House of Representatives called for 1 pm today has been postponed to January... Read More...

KATHMANDU, May 9: Criticizing his controversial role in parliament, the main opposition party Nepali Congress has alleged that Speaker of the... Read More...