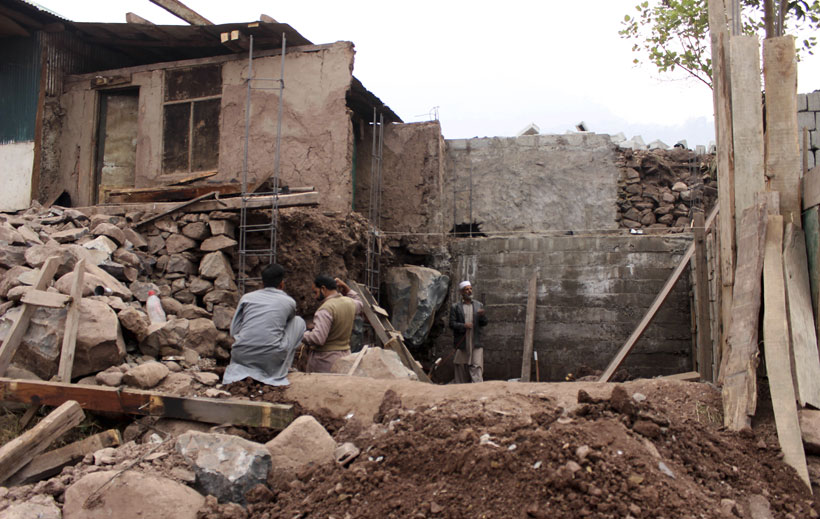 MUZAFFARABAD, Pakistan, Nov 23: Pakistani officials say the death toll from shelling by India of a passenger bus and villages along the dividing line in the disputed region of Kashmir has risen to 11.

Police official Waseem Khan says another two died when a mortar shell hit their house in the Nakyal sector of the Pakistani-held part of Kashmir.

Tensions in the Himalayan region of Kashmir, which is divided between the two nuclear-armed neighbors and claimed by both in its entirety, have escalated recently with deadly exchanges.