Pakistan look to profit from wasteful England in second test 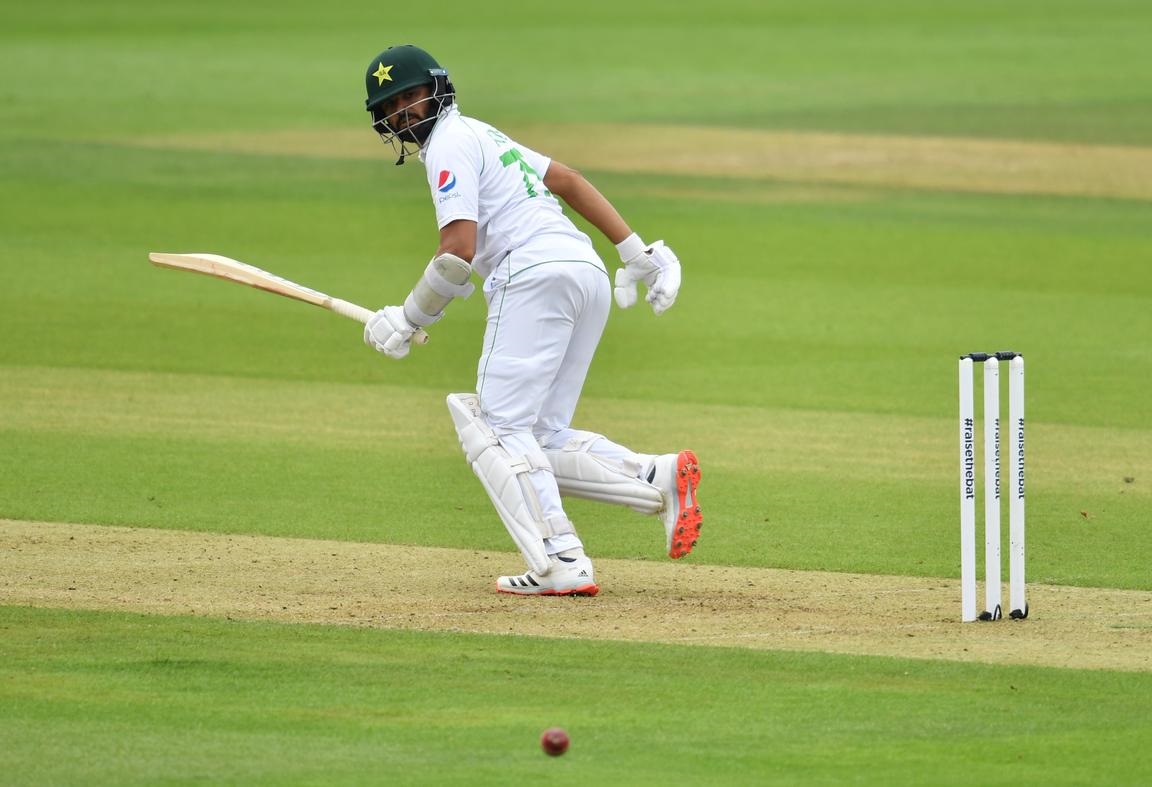 SOUTHAMPTON, Aug 13: Pakistan opener Abid Ali will hope to profit from the lives gifted to him by a sloppy England side after steering the tourists to 62 for one at lunch on the opening day of the second test at the Rose Bowl on Thursday.

Abid (33 not out) will resume with captain Azhar Ali (20 not out) as Pakistan look to build a big first innings score after winning the toss and electing to bat in hot and muggy conditions that have produced plenty of encouragement for the home bowlers.

England should have had more than one wicket, twice dropping Abid at second slip with spills that should have been easily grabbed.

Dom Sibley was the first culprit when he dropped a simple chance off Stuart Broad with the batsman on one, before Rory Burns did likewise off Chris Woakes after Abid had added another 20 runs.

Both were fielding at second slip due to the absence of Ben Stokes, who has withdrawn from the rest of the series for personal reasons.

James Anderson picked up the only wicket in the session, trapping first test century-maker Shan Masood leg before wicket for one.

There was bounce, movement off the seam and swing through the air for the bowlers, especially as the cloud cover rolled in and ended the session 10 minutes early due to light rain.

The tourists made one change to their side, lengthening their batting lineup with the inclusion of Fawad Alam, 34, for spinning all-rounder Shadab Khan.

England won the first test by three wickets last week, their third victory in a row after consecutive wins over West Indies.

England lose Burns early after being set 277 for victory

MANCHESTER, Aug 8: England lost opener Rory Burns before lunch as they set about their 277-run chase for victory on day... Read More...

Pope posts 62 but England labour in first test against Pakistan

MANCHESTER, ENGLAND, Aug 7: Ollie Pope scored a second successive half-century but could not push on as England moved to... Read More...