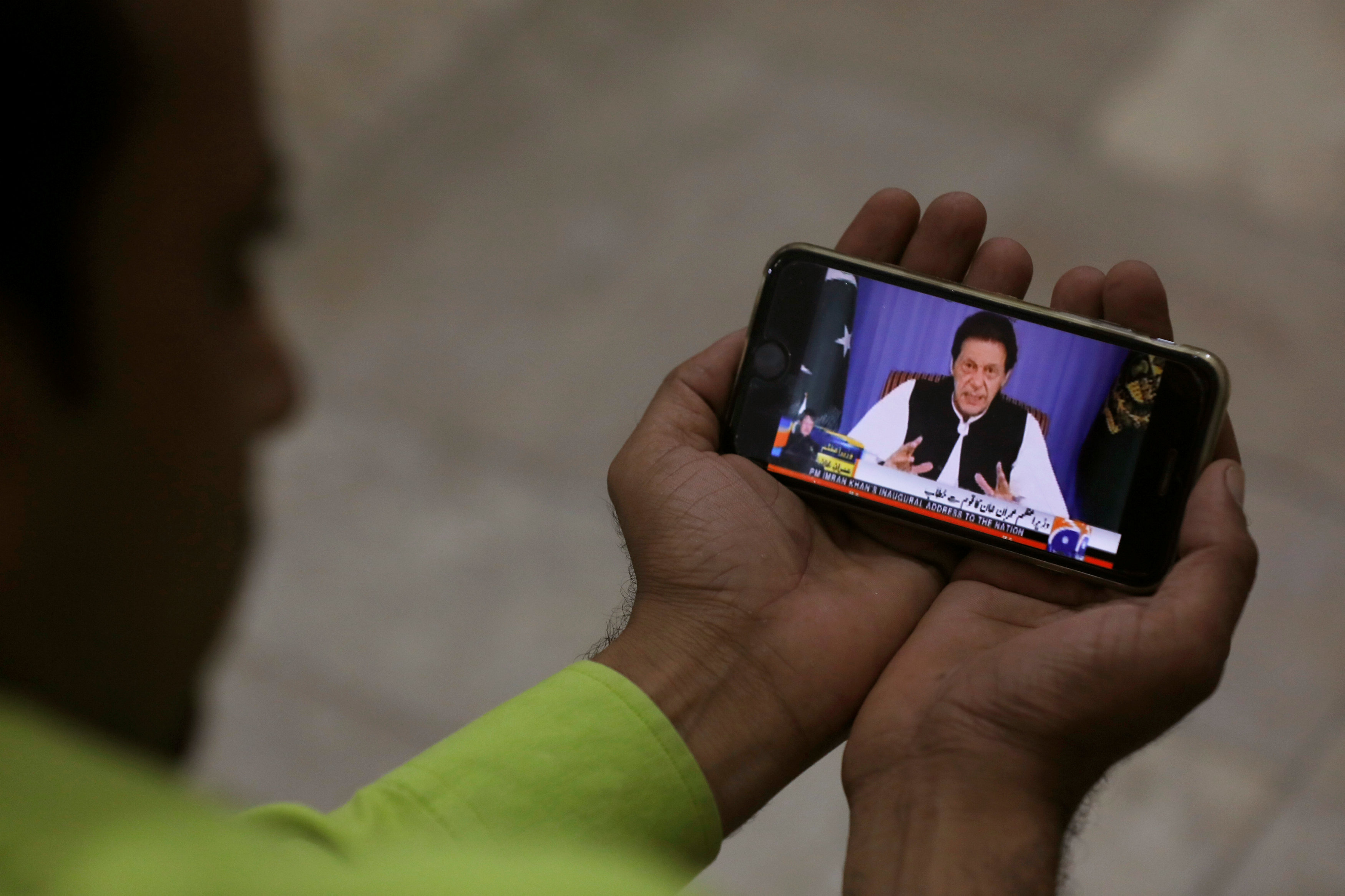 According to the prime minister’s media cell, Mr Khan chaired a briefing of the interior ministry and its attached departments on Monday where he reiterated his commitment to bring back billions of dollars laundered national wealth.

The statement quoted Mr Khan as saying: “Curbing corruption and retrieving wealth of the country, amassed through illegal means and laundered abroad, were among the biggest challenge for the government.”

Prime Minister Khan said that overseas Pakistanis — the most valuable asset of the country — were ready to bring their money to Pakistan and invest in various sectors of the economy. “However, we need to provide them an enabling environment that ensures safety and security of their lives and property,” he stated.

He said that the interior ministry and its attached departments should play their role more effectively towards ensuring service delivery, improving overall security situation in the country and providing a sense of security to the citizens.

The interior secretary made a detailed presentation about the functions of the ministry, which is working directly under the control of the prime minister.

He also briefed the prime minister about various steps taken by the ministry, including adoption of legislative measures and policies, to combat terrorism, prevent smuggling and human trafficking and to curb electronic and other crimes.