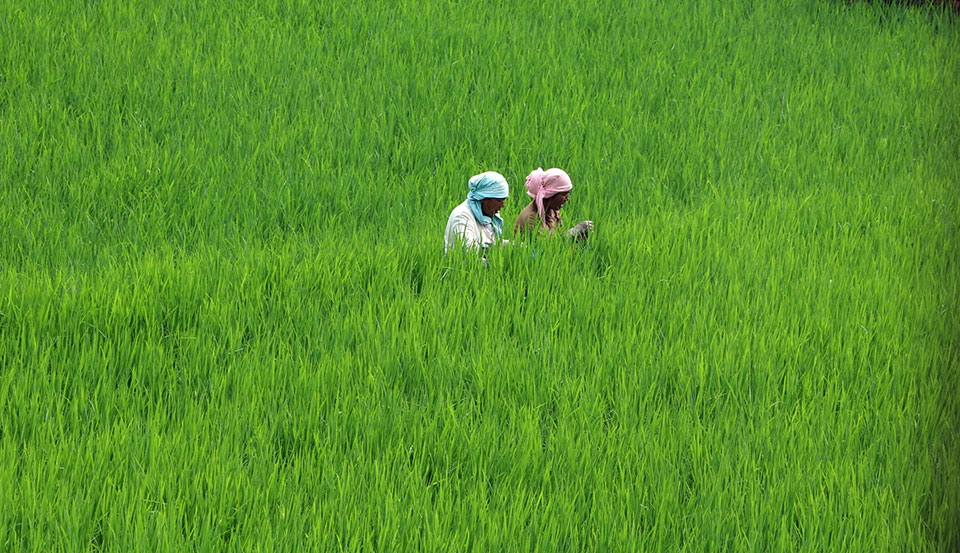 KATHMANDU, Aug 4: Around 90 per cent paddy plantation has been completed throughout the country so far.

As per the data collected by the Ministry of Agricultural Development as of August 2, rice plantation is over in many parts of the country.

Rice is planted on one million 550 thousand hectares of land. Fluctuation of about 10 per cent in rice production leads to one per cent fluctuation in the country's GDP.

The Ministry stated that rice production has been growing by approximately four per cent yearly since three decades. RSS 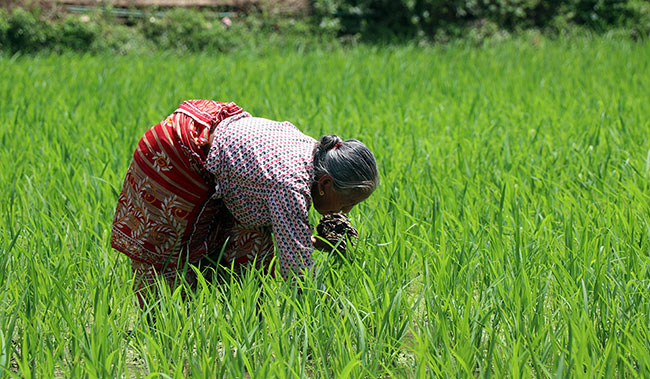 KATHMANDU, July 22: Paddy transplantation has been completed on over 72 percent of the rice fields in the country so far. Read More...

KATHMANDU, Dec 7: Forty per cent votes have been cast till 1:00 PM under the second phase of elections to... Read More...

For many smartphone owners, checking their phones is among the first and last things they do every day, with 61... Read More...

More than half of bottled drinking water is unfit for consumption: Govt report
15 hours ago

Lack of vaccination, tests creates room for variants in Nepal
7 hours ago