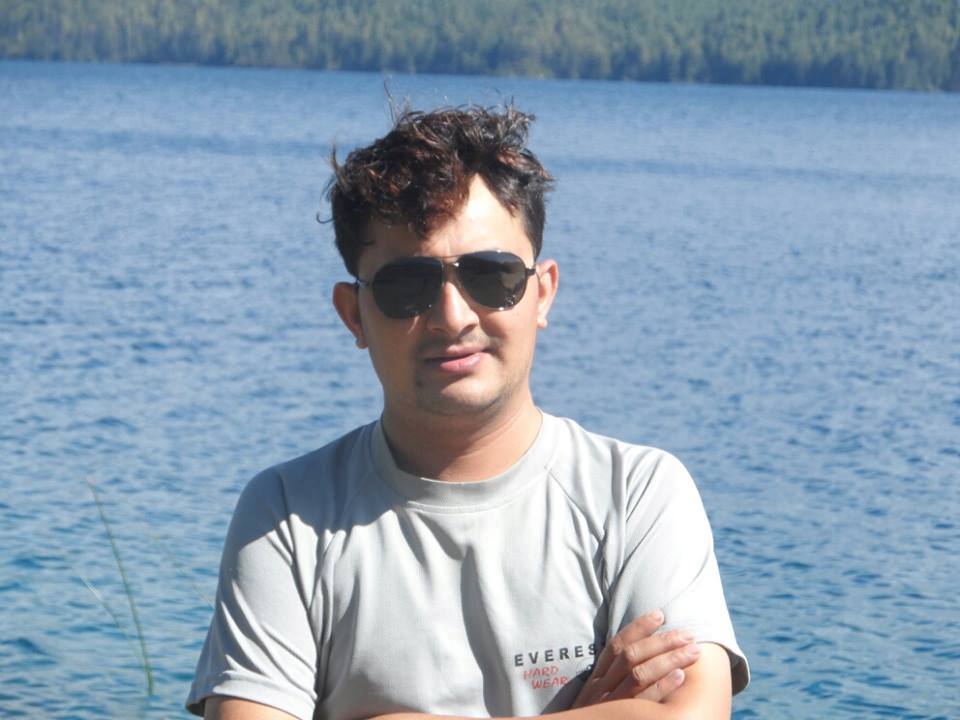 KATHMANDU, May 11: Police arrested Chiranjivi Dhakal, the president of All Nepal National Independent Students Union (Revolutionary), the student wing of the Netra Bikram Chand-led Communist Party of Nepal (CPN), from the capital on Friday. Dhakal, an influential leader of the outlawed Chand outfit, is also a politburo member of the party.

According to officials at the Metropolitan Police Range Office (MPRO), Kathmandu, Dhakal's arrest was a part of the police's crackdown on the members of the outfit that has been carrying out various terrorist activities including exploding bombs and extorting businesspersons. Police had arrested 579 leaders and cadres of the Chand-led CPN from mid-April 2018 to mid-April 2019. There has been a crackdown on the outfit since the government decided on March 12 to restrict its activities.The newly-appointed chief of the MPRO, Kathmandu, Senior Superintendent of Police (SSP) Uttam Raj Subedi said that Dhakal was on their wanted list for his involvement in outlawed activities. “We were just waiting for a chance to arrest him," he said. Dhakal was elected the president of the student wing of Chand's outfit about a year ago.

Spokesperson for the MPRO, Deputy Superintendent of Police (DSP) Hobindra Bogati, confirmed that Dhakal was arrested from a joint program organized by eleven different students unions at Anamnagar. He added that the MPRO had received a special tip-off about Dhakal's activity, after which a police team from the MPRO was mobilized to detain him.

Police, however, dismissed this argument. “Dhakal was on our wanted list for his involvement with the Chand outfit,” SSP Subedi said, “It does not matter where he was arrested from. He had to be arrested anyway.”

SSP Subedi said that Dhakal is currently in police custody and is being investigated for his alleged involvement in various outlawed activities.

Officials at Nepal Police Headquarters have said that a majority of CPN leaders and cadres who were arrested till date are either already out on bail or were released after interrogations.

According to the headquarters, 338 of the 579 arrested since mid-April last year were taken to the court and a majority of them have been released on bail. In addition, 135 others were released after simple interrogations.