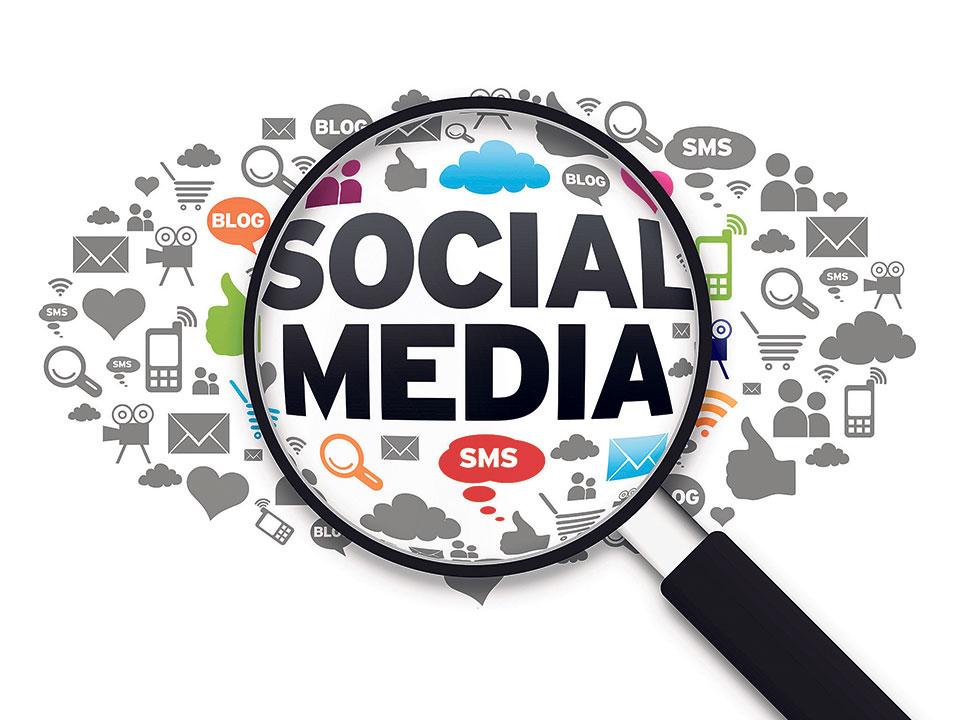 KATHMANDU, Feb 25: Over a dozen lawmakers from the main opposition Nepali Congress (NC) party have registered a joint amendment to the Informational Technology Bill, demanding removal of provisions for harsh punishment against certain social media posts.

Altogether 14 lawmakers including some influential ones have instead proposed compensation for unethical access or misuse of private data and cyber-related offences.

The joint amendment proposal from NC lawmakers wants removal of Sections 91, 92, 93, 94, and 100 of the bill, which provision three to five years in jail and Rs. 500,000 to Rs. 1.5 million in fines for offenses related to social media. Sections 92 and 93 would authorize the government to instruct the users or operators to remove certain posts from social media platforms. Section 91 makes it mandatory for all social media operators to be registered in the country and proposes banning those not thus registered within a certain period of time.

The NC lawmakers have instead proposed that advertising and other taxable issues concerning social media should be brought under the purview of the tax authorities and the existing tax laws amended accordingly. Likewise, they have demanded the removal of various other provisions aimed at controlling social media users and which are against the Criminal Code, other specific laws and the spirit of the constitution.

In addition, the joint amendment has proposed barring unauthorized 'access, revise, use, remove or disable' of any information stored in electronic medium. The bill had drawn controversy with stakeholders expressing concern over encroachment on the freedom of expression and media freedoms.

According to Netra Karki, under-secretary at the bills section of the parliament secretariat, altogether eight amendment proposals have been registered against the bill from two dozen lawmakers of both ruling and opposition parties. Given the number of amendment proposals , the House is likely to forward the bill to its Development and Technology Committee for revision.

A separate amendment from NC lawmaker Dibyamani Raj Bhandari has proposed that only social media having more than 500,000 users in the country should be registered in Nepal also. He has also proposed a mandatory court order for removing any social media post.

A separate amendment from Anjana Bishunkhe of NCP has demanded that all government decisions and information should be posted on the web. Likewise, Mahesh Basnet has registered an amendment demanding that government agencies should adopt electronic payment systems for services and goods.

KATHMANDU, Jan 27: Deputy Prime Minister and Home Minister Rabi Lamichhane has stepped down from the post after the Supreme... Read More...

KATHMANDU, Jan 27: The election to the post of vice chairman of the National Assembly is scheduled for February 6. Read More...

KATHMANDU, Jan 27: Minister of State for Health, Dr Toshima Karki has said that the health sector budget will be... Read More...