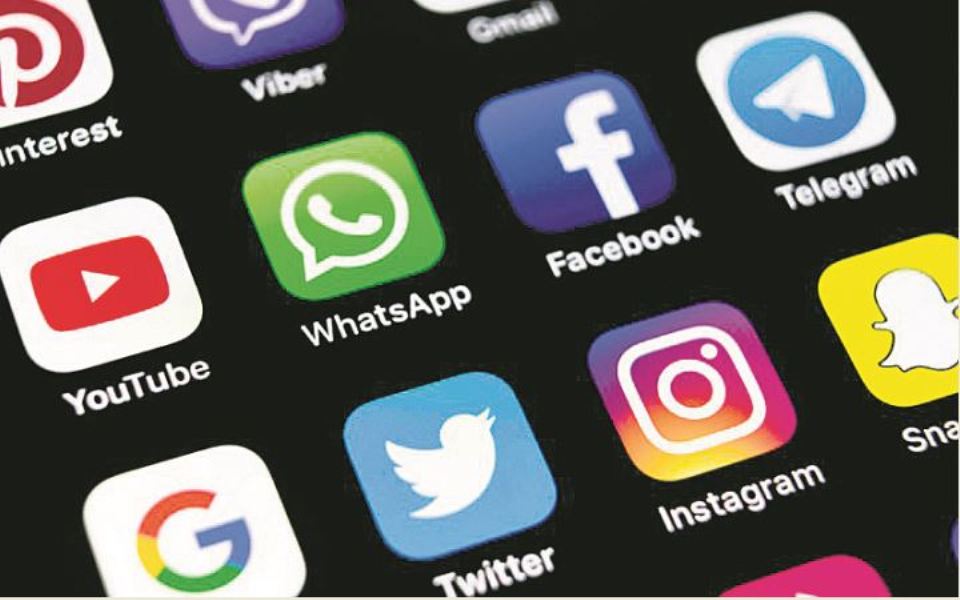 KATHMANDU, June 8: A recent survey has found that only one in a hundred Nepalis trusts the social media platforms.

According to the survey conducted by Press Council Nepal, social media platforms are losing the people’s trust as the contents shared there are ‘not trustworthy’. As a result, social media is losing its popularity in Nepal.

According to the survey, 50 percent of people trust television, while 18 percent believe newspapers. Likewise, 17 percent of the participants said radio is the most trustworthy source for information. Also, the survey shows only 13 percent of Nepalis believe online media platforms.

In the meantime, only 2.30 percent of participants said they get information from newspapers as the circulation of print media has been hit hard by the nationwide lockdown enforced by the government.