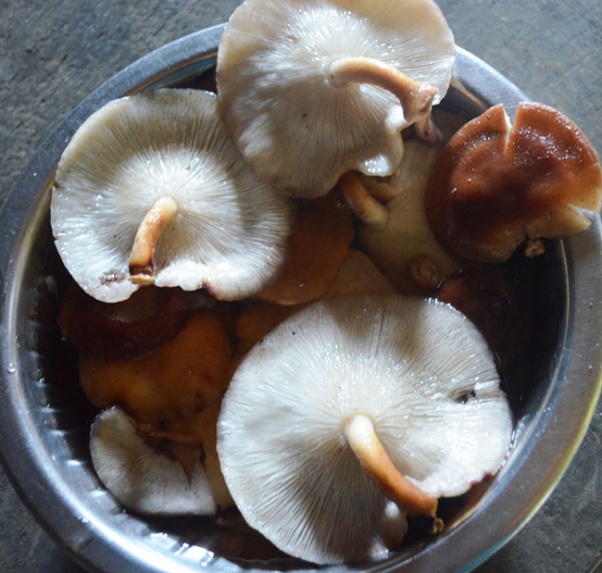 The deceased has been identified as four-years-old Bishu Singh Thakuri.

Thakuri was undergoing treatment at ICU. According to police authorities, after having the wild mushroom three families of the same locality fallen sick on Friday night.

Earlier, a girl named Nirmala Singh Thakuri died on Saturday and 10 others were sick at Sarkidanda of Jhiruwas in Nisdi rural municipality after consuming wild mushroom.

The patients are members of four separate families and are undergoing treatment at Madhyabindu Hospital in Nawalpur. They had consumed the wild mushroom on Friday evening.

BEJHAD, Feb 9: The three-kilometer Palpa Butwal road section along the Siddhartha Highway is to remain sporadically closed for the... Read More...