One killed in elephant attack 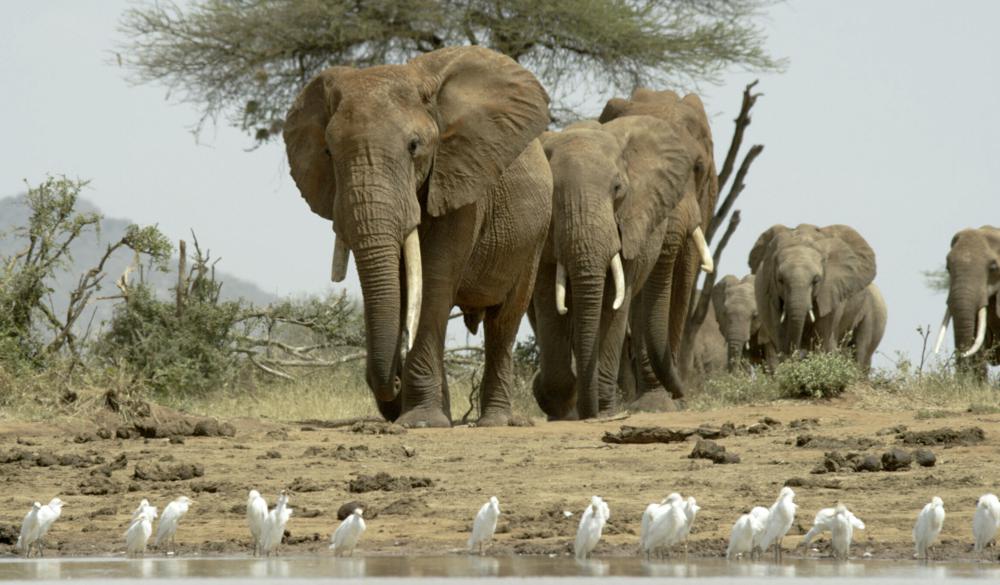 KANCHANPUR, Dec 12: Khagiraj Rana, 45, of Dhakka Camp in Laljhadi Rural Municipality-6 died after being attacked by an elephant last night.

“Rana was attacked by an elephant when he tried to flee from a hut demolished by the wild tusker,” said Hira Singh Bhandari, chair of the Reserve Struggle Committee. He said that Rana succumbed to his injuries while being rushed to the Belauri-based hospital for treatment.

Rana had been living in the camp with his wife, daughter-in-law and grandchildren. The elephants have also destroyed 20 other huts in the camp. Bhandari said that a herd of wild elephants with their cubs had entered the camp from Shuklaphanta National Park at 8.30 PM. After the elephants started demolishing the huts, all the residents of the camp gathered in one place and ran for safety, according to Bhandari.

According to Ward Chairperson Fularam Chaudhary, besides the camp, the herd of elephants destroyed the houses of the residents in Laljhadi village. He said that the locals were in a state of panic after the elephants entered ther village.

Student killed in bus-hit in Kanchanpur

Kanchanpur, Dec 16: A student died after being hit by a bus in Bedkot Municipality-7,  Kanchanpur on Friday. ... Read More...

Senior citizen dies after being attacked by wild elephant

JHAPA, Jan 31: A senior citizen of Mechinagar Municipality-13 died this morning after being attacked by a wild elephant. The... Read More...

BARDIA, Jan 3: Bhusiya Tharu, 54, of Rajapur Municipality-9 has been killed in an elephant attack on Sunday afternoon. ... Read More...