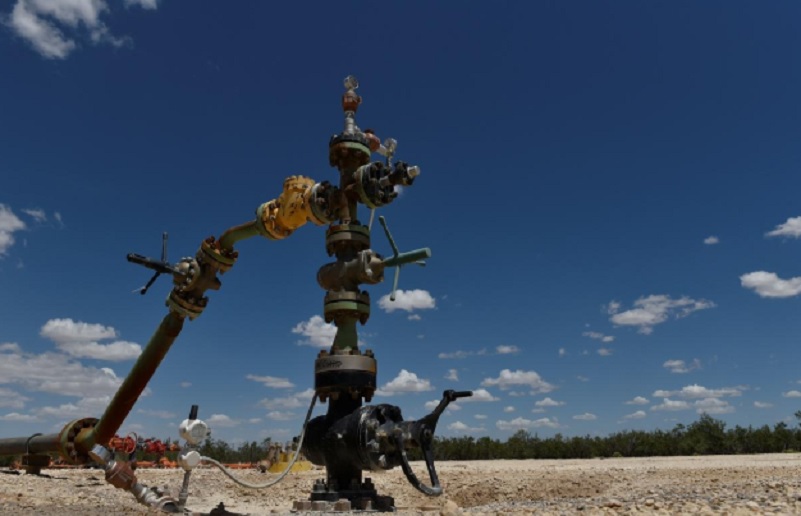 LONDON, July 31: Oil prices rose for a fifth day on Wednesday, supported by a drop in U.S. inventories and investor expectations that the U.S. Federal Reserve will lower borrowing costs for the first time since the financial crisis more than a decade ago.

Central bankers in the United States began their two-day meeting on Tuesday and were expected to cut interest rates, with President Donald Trump having reiterated his call for the Fed to make a large cut.

“The move has long been anticipated and represents a double boon for oil prices – on one hand it should encourage U.S. oil demand and on the other it will apply downward pressure on the dollar,” said PVM Oil Associates analyst Stephen Brennock.

Libya’s Sharara oilfield, the country’s largest, shut down on Tuesday after a problem with a valve on the pipeline linking it to the Zawiya oil terminal.

Tensions in the Middle East remain high, providing another bullish catalyst for prices, with the U.S. formally asking Germany to join France and Britain to help to secure the Strait of Hormuz after the seizure of a British tanker by Iran. Germany has expressed scepticism about the request.

BP finance chief Brian Gilvary said the British company has not taken any of its oil tankers through the Strait of Hormuz since a July 10 attempt by Iran to seize one of its vessels.

Market participants are also closely watching the U.S.-China meeting in Shanghai as both countries seek to end a year-long trade war, though expectations are low for progress after combative remarks from President Trump.

The meeting comes as a survey showed that China’s factory activity shrank for a third month in a row in July, underlining the growing strains placed by the trade war on the world’s second-biggest economy and one of the biggest oil consumers.

Singer Selena Gomez surprised her fans with a new track of hers 'Feel Me' on Friday. "On the Revival Tour,... Read More...

KATHMANDU, March 2: End of load-shedding may have brought cheers among consumers, but it has left energy producers worried. They are... Read More...

MoFA asks missions to drop use of word 'Nepalese'

KATHMANDU, Aug 29: Ministry of Foreign Affairs on Sunday has asked Nepal's embassies and the offices of consulate general around... Read More...