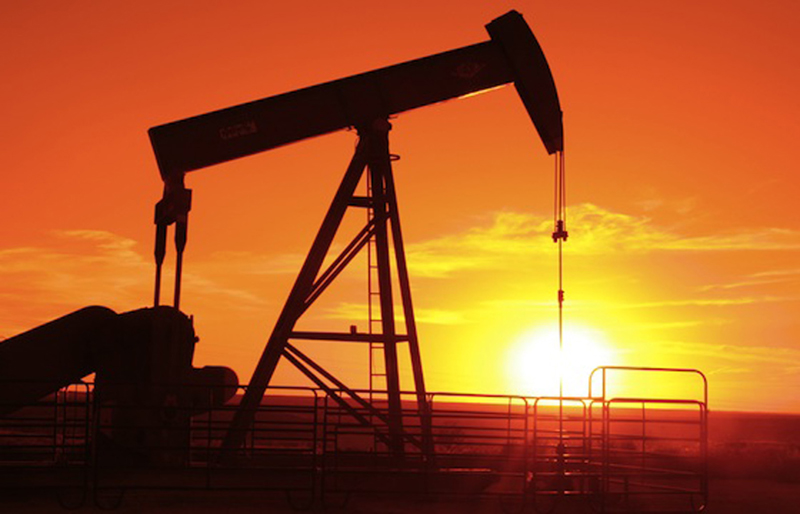 LONDON, August 29: Crude prices dipped on Tuesday as the market grappled with the shutdown of some 13 percent of refining capacity in the United States after a hurricane ripped through the heart of the country’s oil industry.

International Brent crude futures LCOc1 were 42 cents lower at $51.47 per barrel, having traded as high as $52.19 earlier in the day.

U.S. West Texas Intermediate (WTI) crude CLc1 edged down 10 cents to $46.47 a barrel, after falling more than 2 percent in the previous session.

The damage assessment could lead to more volatility. Some refineries were preparing for restarts, but heavy rains are expected to last through Wednesday, adding to catastrophic flooding in Houston.

“Refineries in Asia should run much harder to make up for (U.S. closures), which is supportive for Brent,” said Olivier Jakob, managing director of oil analysis firm PetroMatrix.

Still, Jakob warned that the scale of U.S. upstream outages was not yet clear, and extensive damage on oilfields or pipelines could boost WTI prices.

Tropical Storm Harvey, which has been downgraded from a hurricane, hit oil refiners harder than crude producers.

“Around 2-3 million bpd (barrels per day) of refining capacity is offline or in the process of shutting down ... (and) more than 500,000 bpd of oil production... is offline,” Barclays bank said.

It added that the storm’s impact would “linger for several more weeks.”

As a result, the discount of U.S. WTI versus Brent surpassed $5 per barrel, its widest in more than two years. CL-LCO1=R

Crude markets were also looking at disruptions in Libya and Colombia.

In Libya, militia pipeline blockades closed three oilfields and forced state-run National Oil Corp to declare force majeure at several sites. The 280,000-bpd Sharara field, the OPEC member’s largest, has been shut for around a week.

Despite this, crude remains in ample supply, resulting in low prices.

MOSCOW, June18: China’s threat to slap tariffs on US crude, an upcoming OPEC meeting and Federal Reserve policy tightening have all... Read More...