KATHMANDU, Dec 31: Supporters of the Nepal Workers and Peasants Party (NWPP) have staged a rally demanding the scrapping of the US-funded Millenium Challenge Corporation (MCC) agreement at Babarmahal on Friday, 31 December 2021.

Here are some pictures taken by Republica Photojournalist Bijaya Rai at Kathmandu. 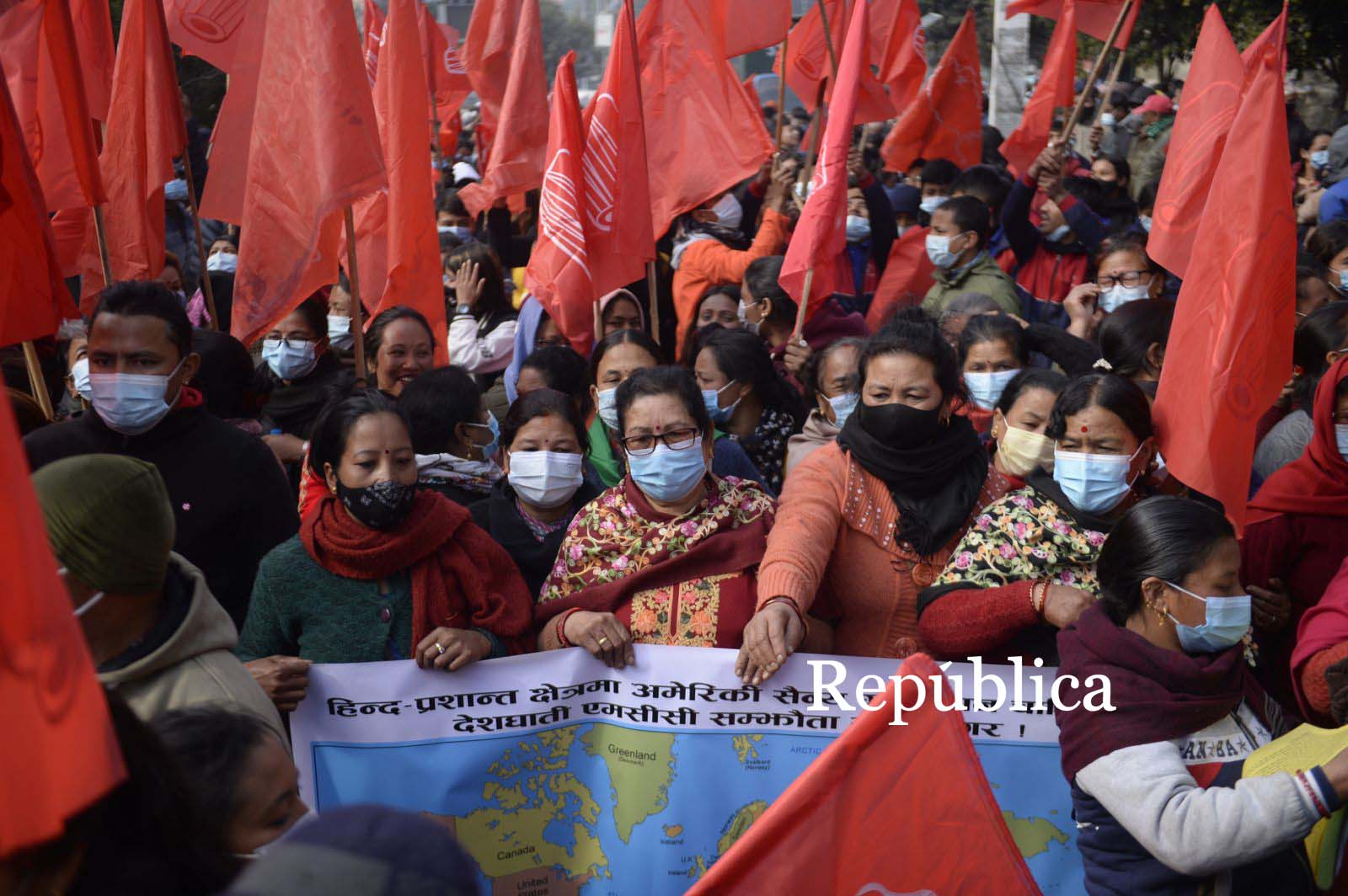 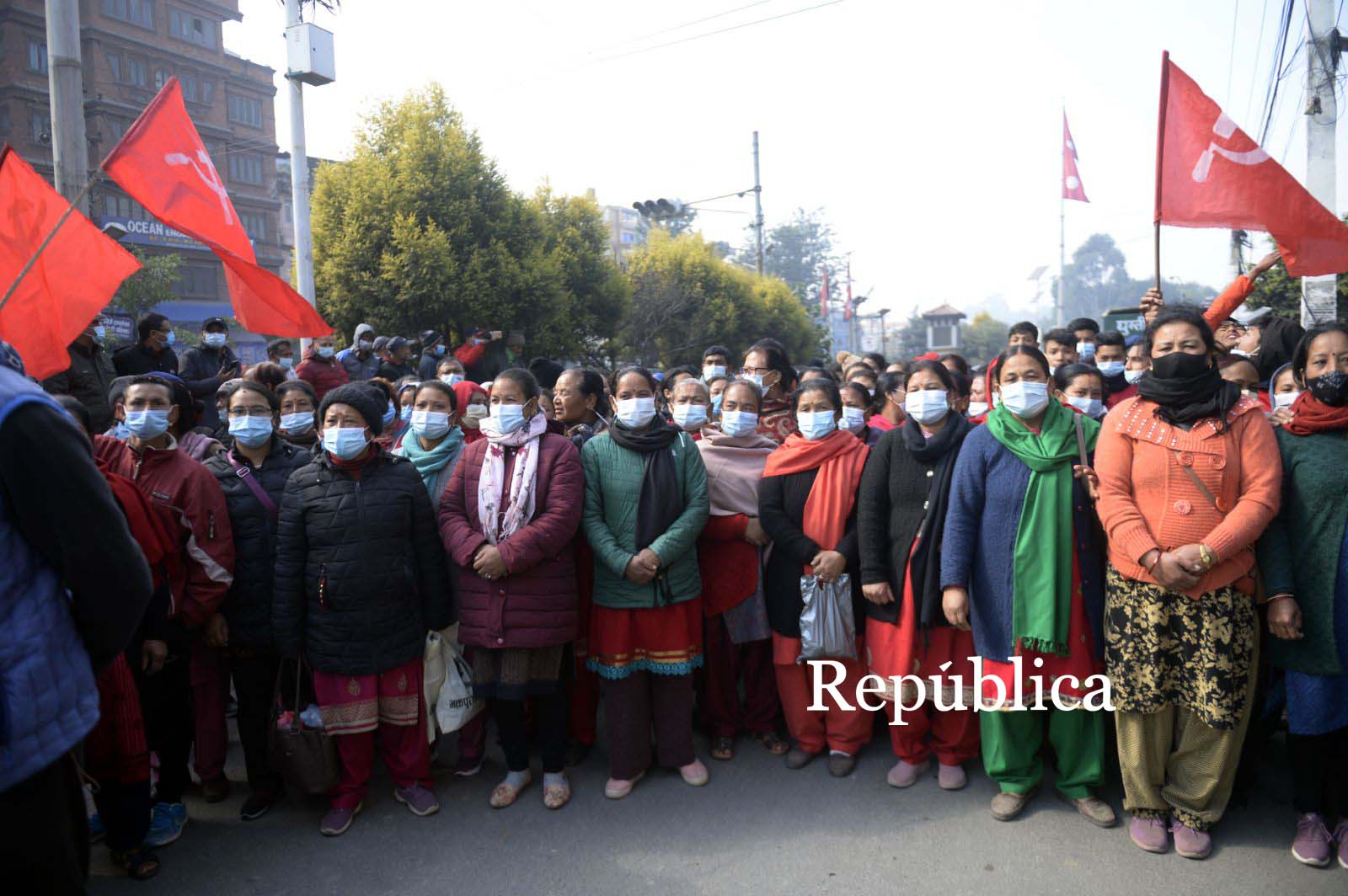 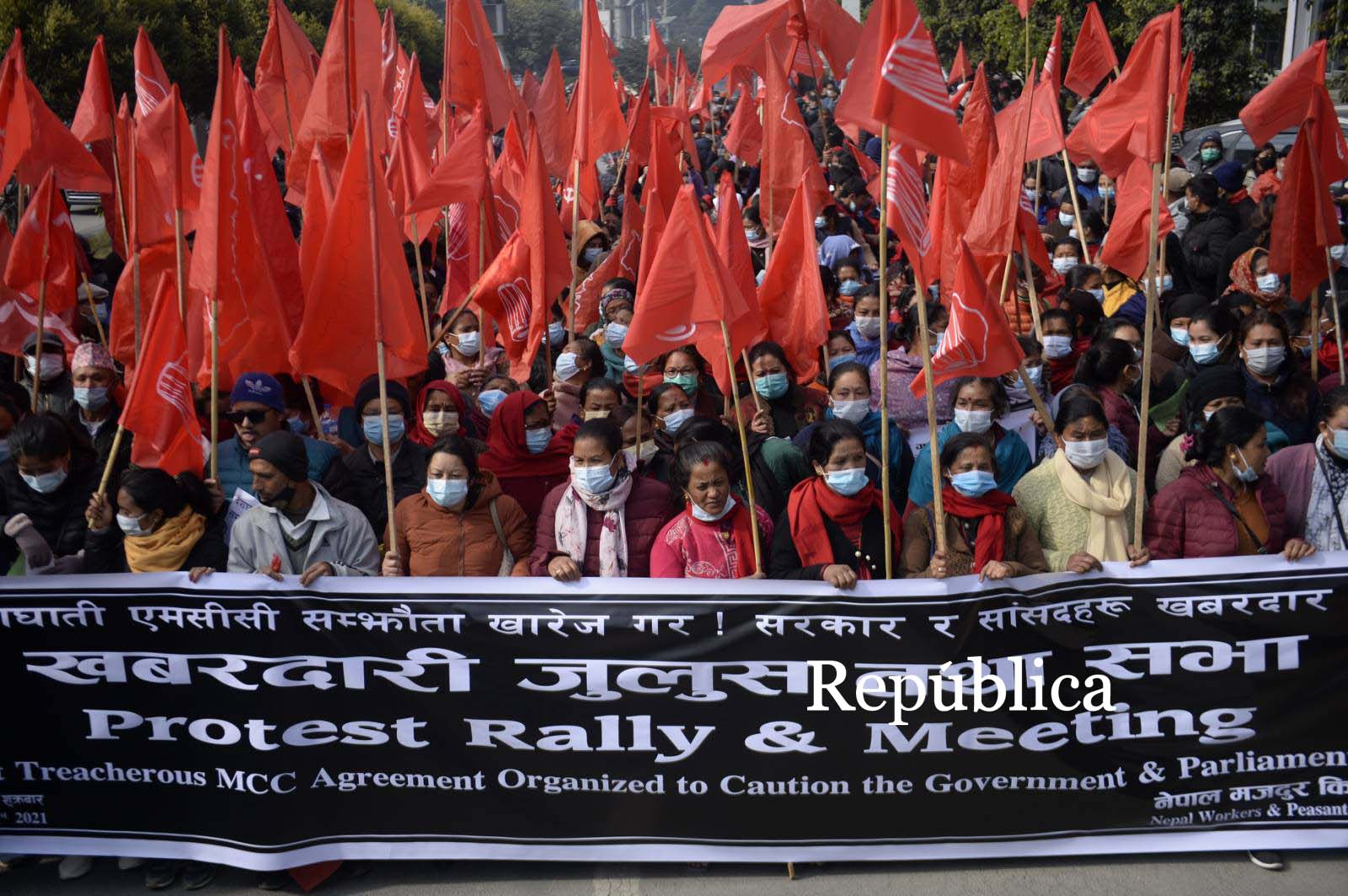 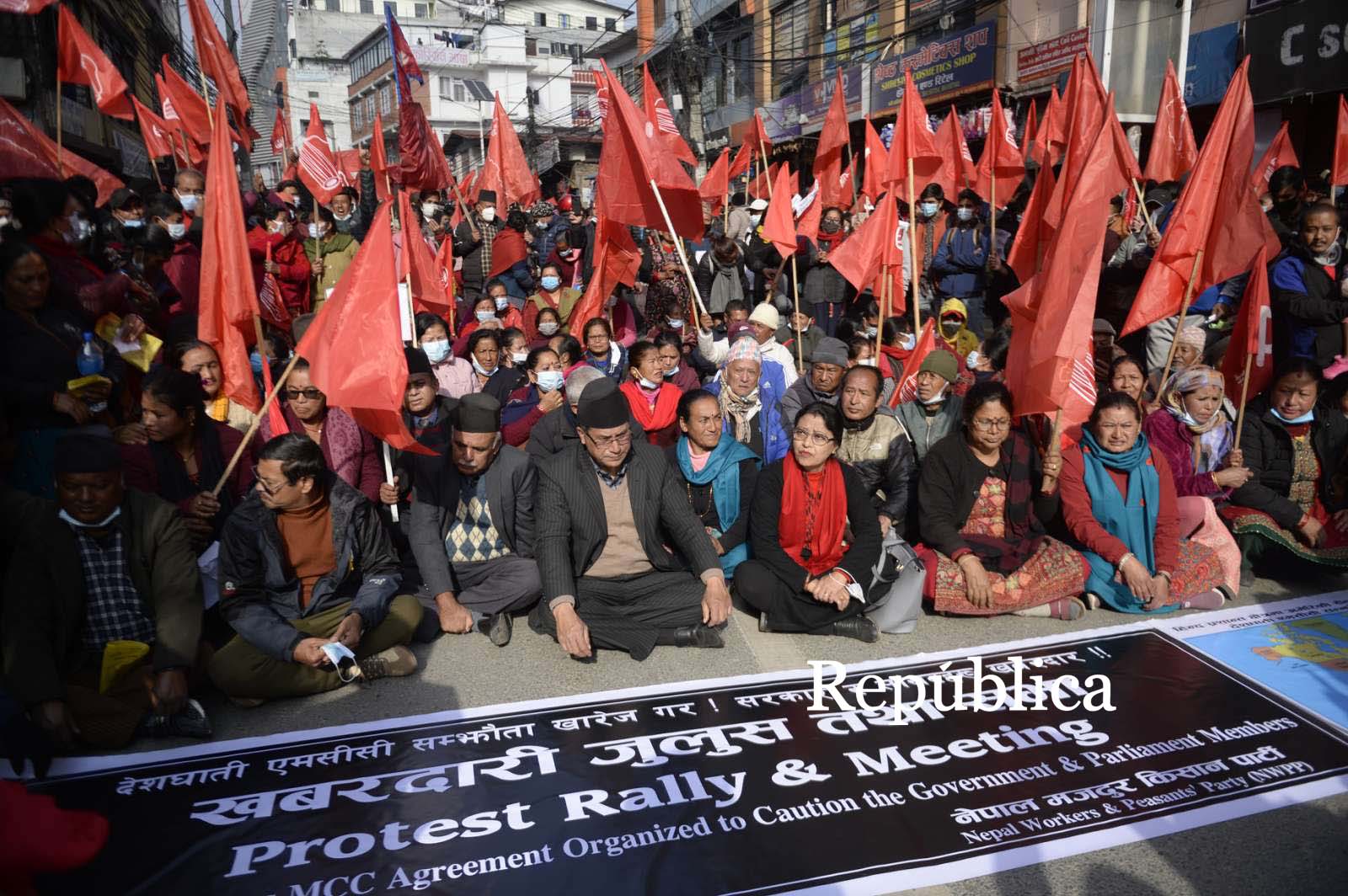 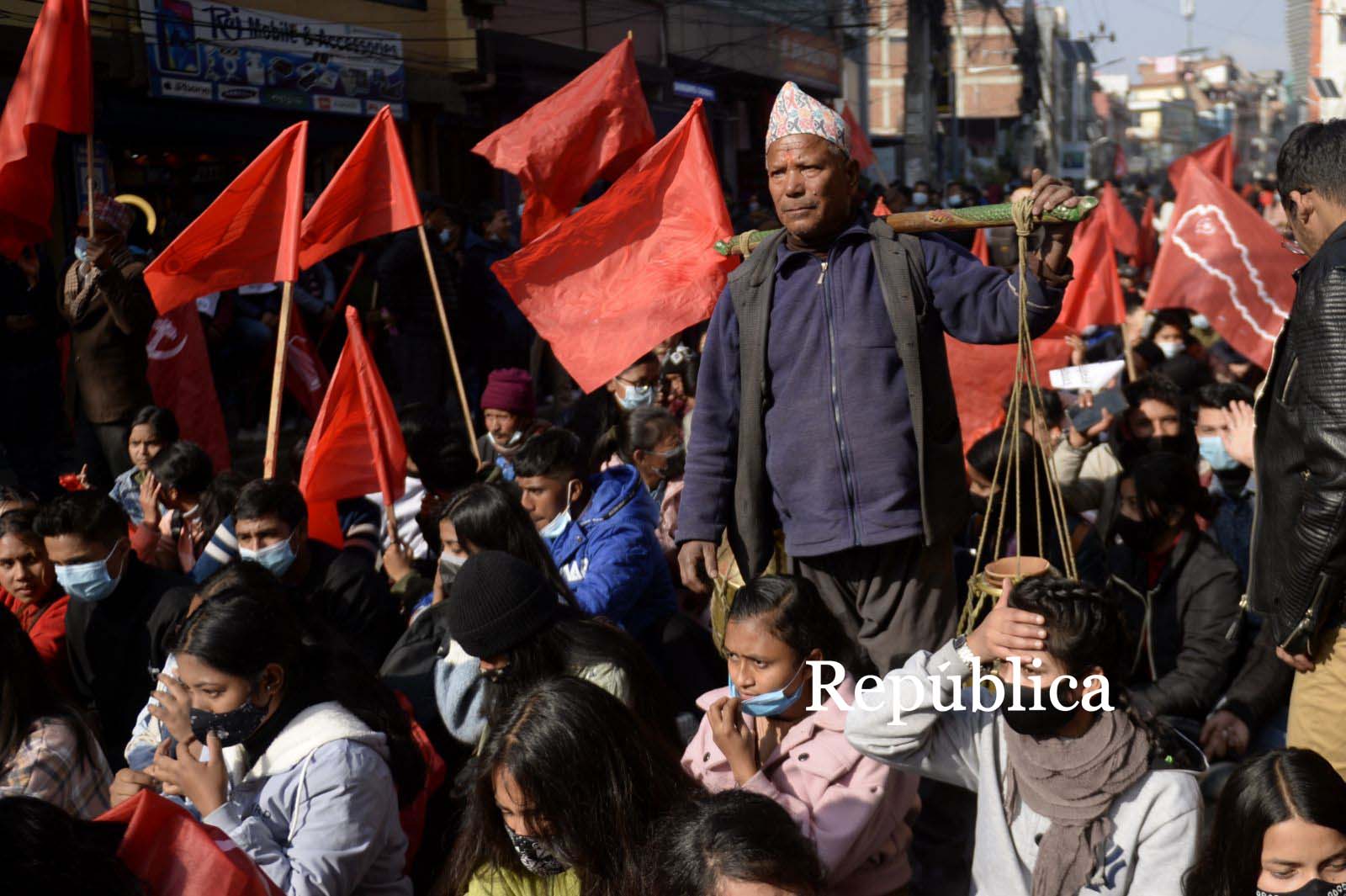 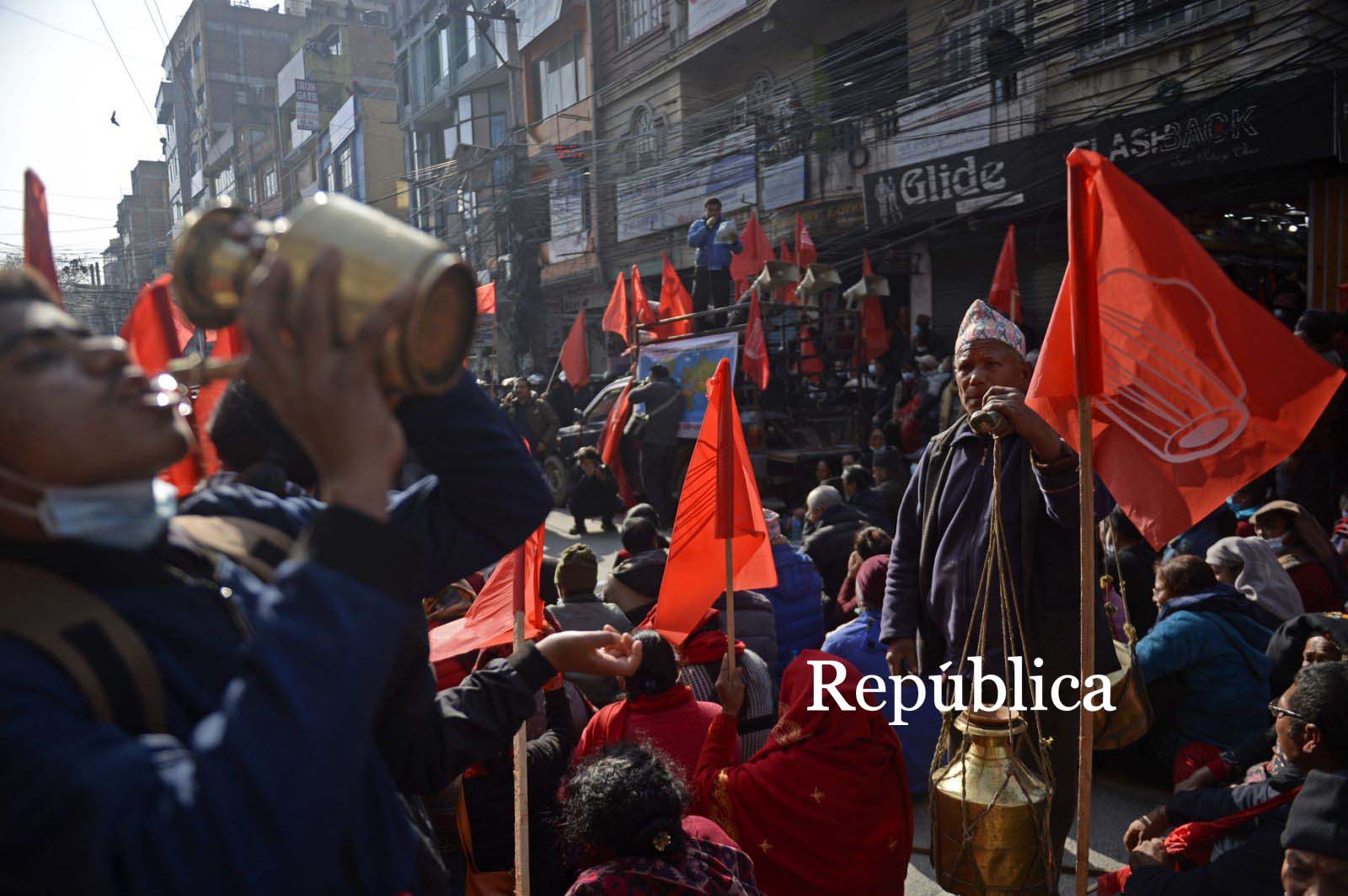 LONDON, July 19: Nepal inscribed another noteworthy entry in their cricketing history by winning on their first visit to Lord's on... Read More...