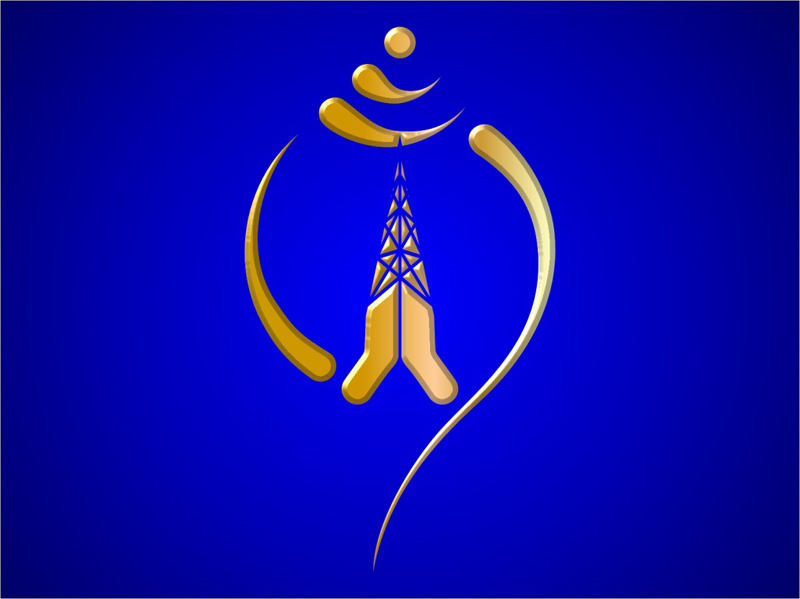 Minister for Communication and Information Technology (MoCIT) Yuba Raj Khatiwada launched the applications amid a function organized on the occasion of 22nd anniversary of NTA in Kathmandu on Tuesday.

According to NTA Spokesperson Min Prasad Aryal both the apps will be available in Android and iOS platforms within few days.

Consumers have long been complaining about the quality of voice call and Internet speed, among others. NTA officials say that the apps have been developed and launched to address concerns raised by the consumers. Now, consumers can check quality of their calls and Internet speed from their phone itself, they added.

Similarly, subscribers can test the speed of their data service by using Speed Test app. It can test the speed of Internet of both mobile and fixed line. NTA has designed this app based on web. With the help of this app, users can check their Internet speed, as well as know about the service provider, location of installation of internet, download and upload speed and information regarding delay in browsing, among others.

According to NTA officials, NTA will take needful action against the operator if they receive a lot of complaints from the user and if the service provider is proven guilty.

“We are hopeful that this app will solve the problem of quality and speed of Internet as users can easily file complaint against the service provider. Now that the app has been launched, telecom operators will also take the issue seriously," he added.

KATHMANDU, Jan 24: Nepal moved to the 111th position in the world in terms of fixed broadband speed in December, an... Read More...

Jha manages to get reappointed as NTA head

KATHMANDU, Sept 4: A cabinet meeting on Sunday could not finalize a name for the vacant position of chairman of Nepal... Read More...