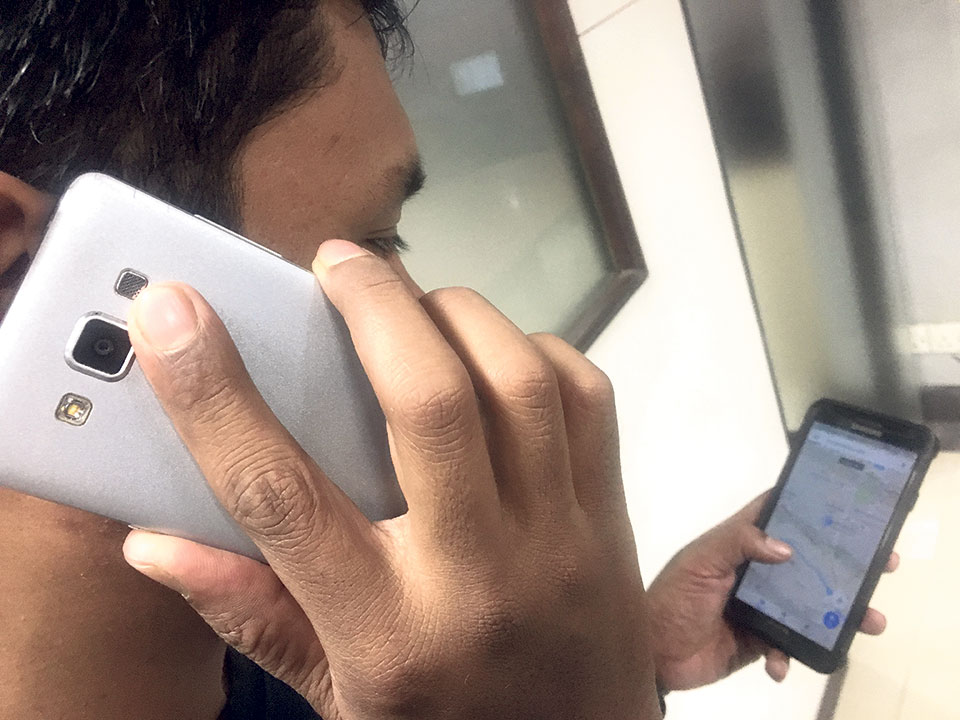 KATHMANDU, Sept 22: Nepal Telecom (NT) has claimed that 62 of 100 voice users in Nepal are its subscribers.

Presenting the progress report of her first year in office in Kathmandu on Friday, Kamini Rajbhandari, managing director of the NT, said that number of NT’s voice users climbed from 53.71 percent to 62.13 percent over the past year.

NT also said that use of data service has increased over the past year. According to the operator, 29.74 percent of its subscribers are using data service as at mid-July, compared to 27.21 percent in mid-July last year. According to Rajbhandari, it had 7.6 million Internet users as at mid-July – a rise of 10.76 percent year-on-year. The operator currently has 8.4 million Internet users.

She also said that the company has succeeded in reducing expenses, while posting revenue growth. “Our expenditure has come down by 6.24 percent. We spent Rs 24.36 billion in the last fiscal year, compared to Rs 25.98 billion in the previous fiscal year,” Rajbhandari added.

Meanwhile, NT has said that data users in Nepal will be able to enjoy Chinese Internet within a month. “We have completed work to lay down optic fiber,” she said, adding, “We are currently testing the service. Our plan is to launch the service within this month.”

She further added that preparation to invite bids to buy more Internet bandwidth is in the last phase.

NT has signed an agreement with China Telecommunication Company for international Internet service via optical fiber.

Likewise, the ‘WoW Time’ TV streaming app has got more than 50,000 subscribers within three days of its launch, according to the NT.

KATHMANDU, July 7: The total turnover in the domestic share market this week was 133.73 billion, which was more by... Read More...

KATHMANDU, July 30: Huawei has said that its global market share of smartphones priced US$ 500 and above has seen... Read More...

In Pictures: Demonstration held in support of Rabi Lamichhane
19 hours ago

NC will join the govt if the party is given Home Ministry: Shashank Koirala
11 hours ago

NC will join the govt if the party is given Home Ministry: Shashank Koirala
11 hours ago