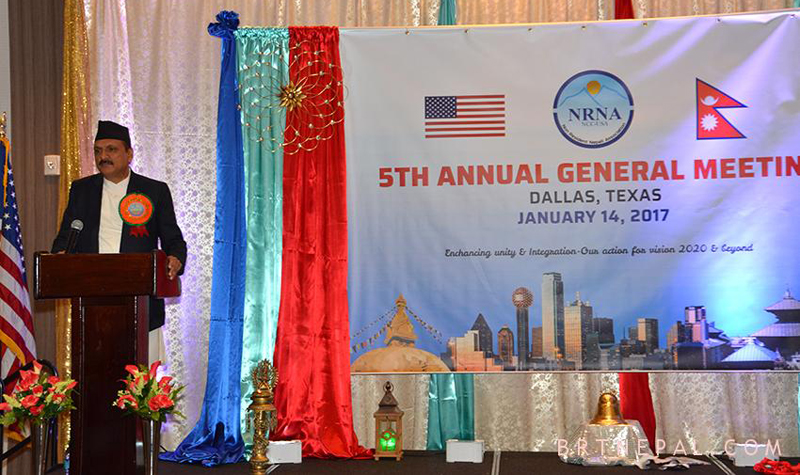 NEW YORK, Jan 15: Foreign Minister Dr Prakash Sharan Mahat has said that the government is committed to providing the Non-Resident Nepalis (NRNs) the right to vote in elections in Nepal. Though there are technical problems in providing such right to NRNs at present, efforts are being made to tackle such problems, he said.

Speaking as the chief guest at the inauguration ceremony of the 5th Annual General Meeting of NRNA National Coordination Council USA on Saturday, Dr Mahat said, “As the Nepalis with green cards and PR status are very much Nepali citizens, they should be allowed to vote in elections in Nepal.”

Noting that the NRNA has grown in a relatively short period of time, the foreign minister urged the Nepali diaspora to invest in the development of the country.

Addressing the program, Vice-president of NRNA and special guest of the program, Kumar Panta said Nepalis no matter where they are need to be united for the country’s development. “I urge all NRNs to get united to achieve the dream of a prosperous Nepal,” he said.

Representative from all the 17 chapters of NRNA NCC USA and Nepalis living in Europe, USA and Canada were present in the program. 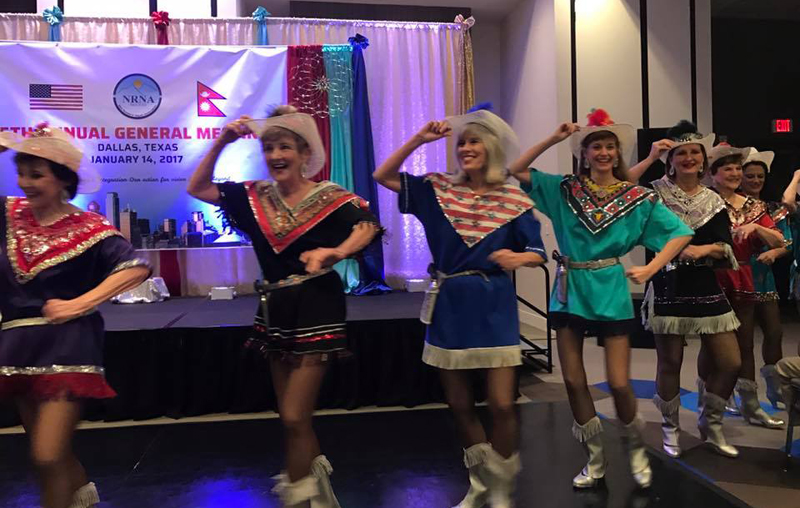 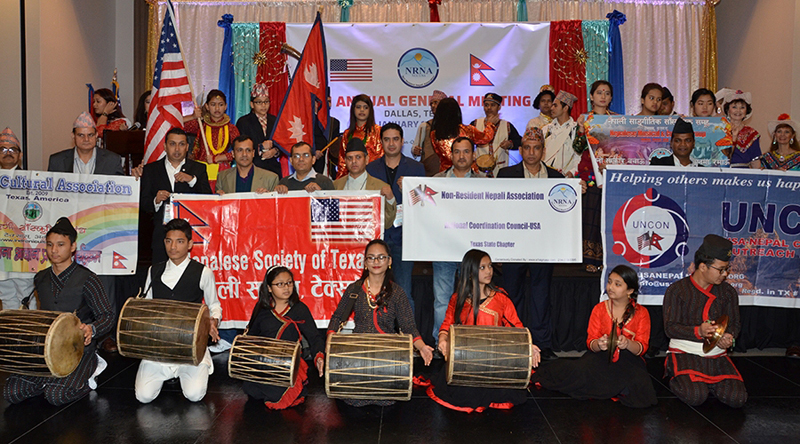 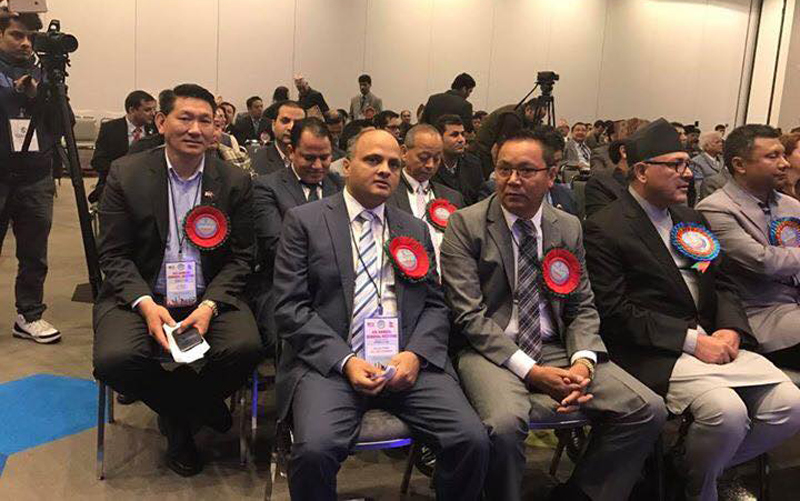 Foreign investors will get a level playing field: Industry minister

KATHMANDU, Feb 16: Minister for Industry Nabindra Raj Joshi has promised the representatives of diplomatic missions that the government would treat... Read More...

Over 1,000 cargo trucks stuck at Nepal-China border points
17 hours ago

Nepal got rid of load-shedding not only due to Ghising’s sole efforts: Minister Gyawali
2 hours ago

Nepal got rid of load-shedding not only due to Ghising’s sole efforts: Minister Gyawali
2 hours ago

Govt ready to amend constitution on the basis of justification: PM Oli
6 hours ago