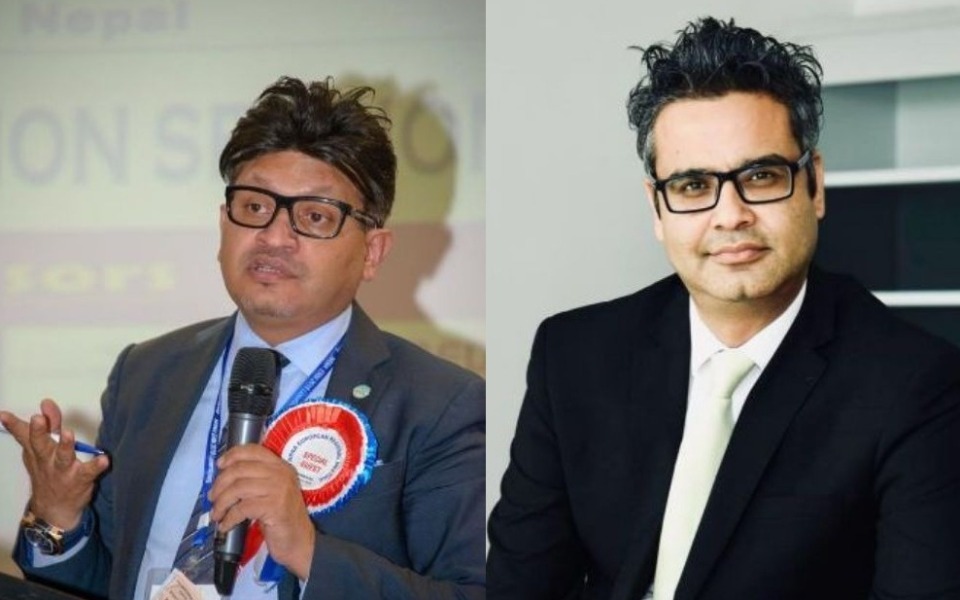 Authorities at Tribhuvan International Airport (TIA) confirmed the incident. Bhatta and Neupane were asked to deplane from the Silk Air aircraft just a few minutes before it was scheduled to depart at 10 pm to Singapore.

Bhatta and Neupane misbehaved with the airlines staff, and the police was called to deplane them, sources told Republica Online.

Meanwhile, Neupane accused the crew members of misbehaving. "We were misbehaved by the airlines crew members," he claimed.

In an audio message on Facebook wall, Neupane said Silk Air is “the worst airline in the world,” and that the staff treated them unfairly.

In the same audio, he acknowledges that both of them had consumed alcohol before heading off to TIA.

Despite restriction, Silk Air flight permitted to land at TIA, three individuals including a Dutch national sent to Kharipati quarantine