NRB increases limit for banks to borrow in foreign currency 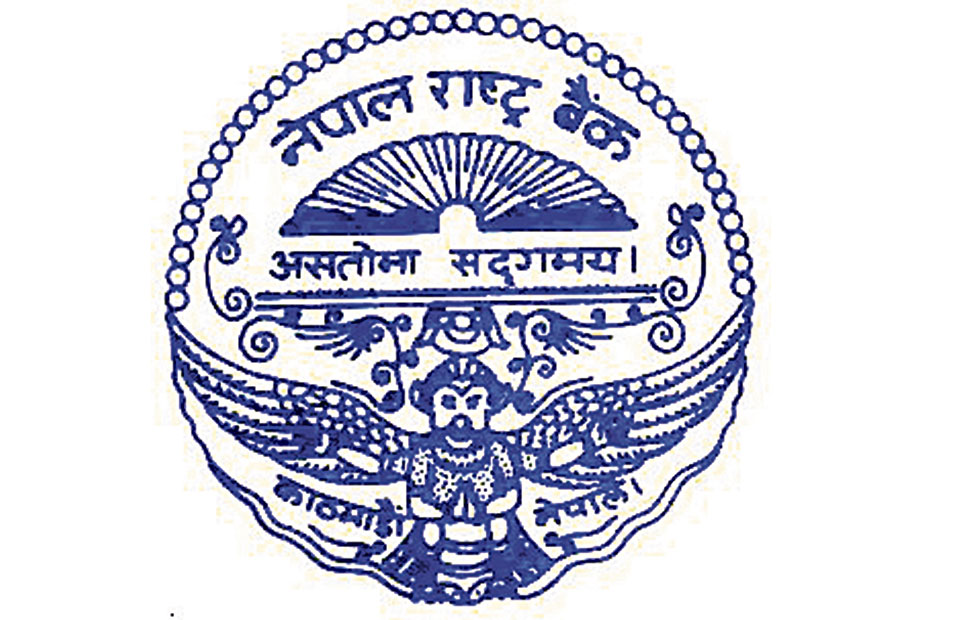 KATHMANDU, Nov 11: Nepal Rastra Bank (NRB) has relaxed a rule on the limit of fund that a Nepali commercial bank can borrow in convertible currency from foreign institutions.

The central bank's relaxation on the limit of borrowing comes in the wake of complaints from bank and financial institutions (BFIs) that the amount was too low to attract prospective foreign lenders.

"We have increased the limit in line with the requests of banks who said that the existing limit was very low," said Bhisma Raj Dhungana, an executive director at the NRB.

The relaxation is expected to encourage commercial banks to look for funding with international banking and financial institutions to extend as loans in domestic market.

"This is a positive move from the central bank. We can expect that this will help banks in getting more funds to meet the shortfall of lendable resources for investment in the domestic market," said Bhuvan Kumar Dahal, the CEO of Sanima Bank Ltd.

With the increase in the limit of foreign borrowing, Nepali commercial banks can bring in almost Rs 185 billion in foreign currency including Indian rupee.

Concluding that the national saving of the country was not adequate to meet the rising loan demands in the country, the central bank, on the backing of the government, had introduced the policy. The foreign currency borrowing is expected to ease the current shortfall of lendable fund in the market which is driving up interest rates to ultra-high level.

The facility was also aimed at ensuring that priority sectors do not face shortage of financial resources.

Though the policy was introduced some six months ago, none of the commercial banks except NMB Bank Ltd has so far been able to secure such funding from any foreign institution.

Foreign currency is needed to provide loans to projects like building hydropower plants and transmission lines, roads, tunnels, airports, cable cars, bridges and physical infrastructure (except housing, land plotting and real estate), agriculture, micro-finance sector, and the tourism industry where there is return in foreign currency

Another relaxation for the banks is the payment of fees, commission and other expenses while borrowing from foreign institutions. While the banks were restricted from paying such expenses except for the interest rates, the central bank has now allowed them to bear such costs within the limit of interest rate fixed by the central bank. But, such expenses should be paid only after the loan amount is disbursed, according to the new circular.

Interest rate of such foreign currency borrowing should not exceed 6 Month Libor (London interbank offered rate) plus 3 percent that includes all applicable fees.

Bank is not a business firm: NRB governor

KATHMANDU, Nov 17: The Finance Committee of the Legislature-Parliament on Thursday held a discussion with Deputy Prime Minister and Minister... Read More...