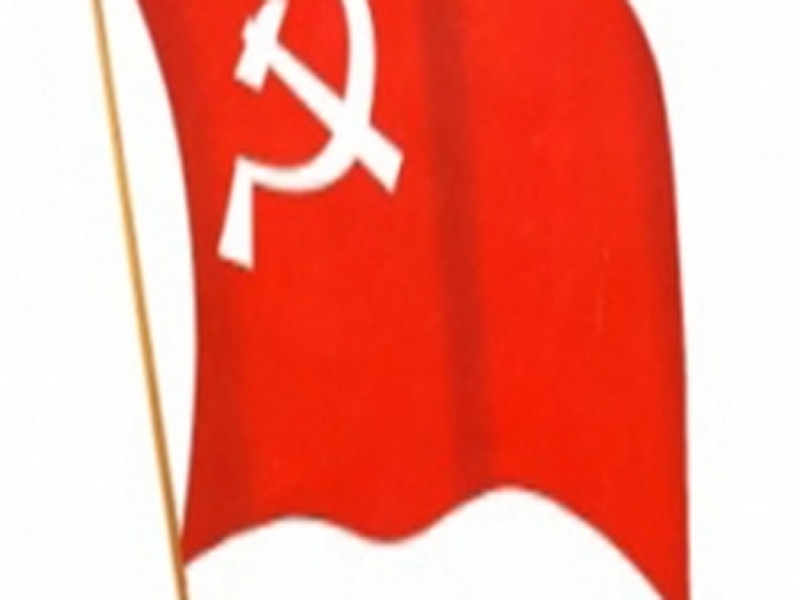 KATHMANDU, March 19: Issuing a press release on Sunday, National People's Front(NPF) has condemned the decision made by the Election Commission (EC) on Friday to remove such terms as   “Hindu state” and “monarchy” from the statute of Rastriya Prajatantra Party(RPP).

Though National  People’s Front(NPF) respects the historical achievements such as the replacemernt of monarchy with Republic and secularization of the country, which were achieved  as a result of  the historical people’s movement , RPP has a constitutional right to advocate Hindu state and monarchy, the press release states.

The EC removed the two terms from the RPP’s statute on Friday citing that they  contradict the spirit of the constitution.

Issuing a press release on Saturday, the RPP strongly condemned the removal of the two terms from its statute by the EC.

Arguing that the EC’s decision to remove them contradicts the very spirit of the constitution, the RPP urged the EC to withdraw its decision regarding the removal of those terms. It also warned  that the EC's decision would affect the forthcoming polls adversely.