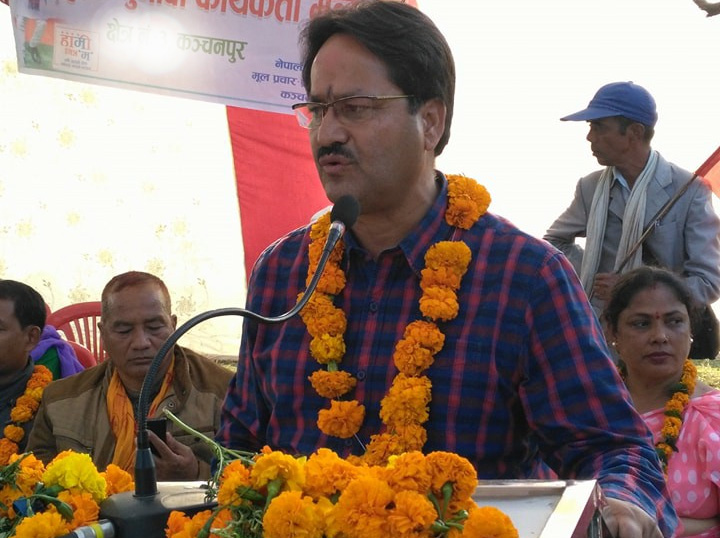 KANCHANPUR, Dec 10: Nepali Congress youth leader Narayan Prakash Saud (NP) has lost with more than 8,000 votes for the House of Representatives in Kanchanpur.

In province 2 'A', Mahesh Dutta Bhatta has made a victory securing 17,672 votes whereas his rival candidate Pushkar Raj Ojha has got 12,462 votes.

She has defeated Diwan Singh Bista of Nepali Congress with more than 19,000 votes.

A total of 88,059 votes had been cast in Kanchanpur-1 in the December 7 elections.

In Province-1 'B', Tara Lama Tamang has secured 20,015 votes to clinch victory while his rival Gopal Singh Gurung from NC secured 10,725 votes.

KATHMANDU, May 24: CPN (UML) candidate is leading the vote count in the Kathmandu Metropolitan City (KMC) by a tremendous,... Read More...