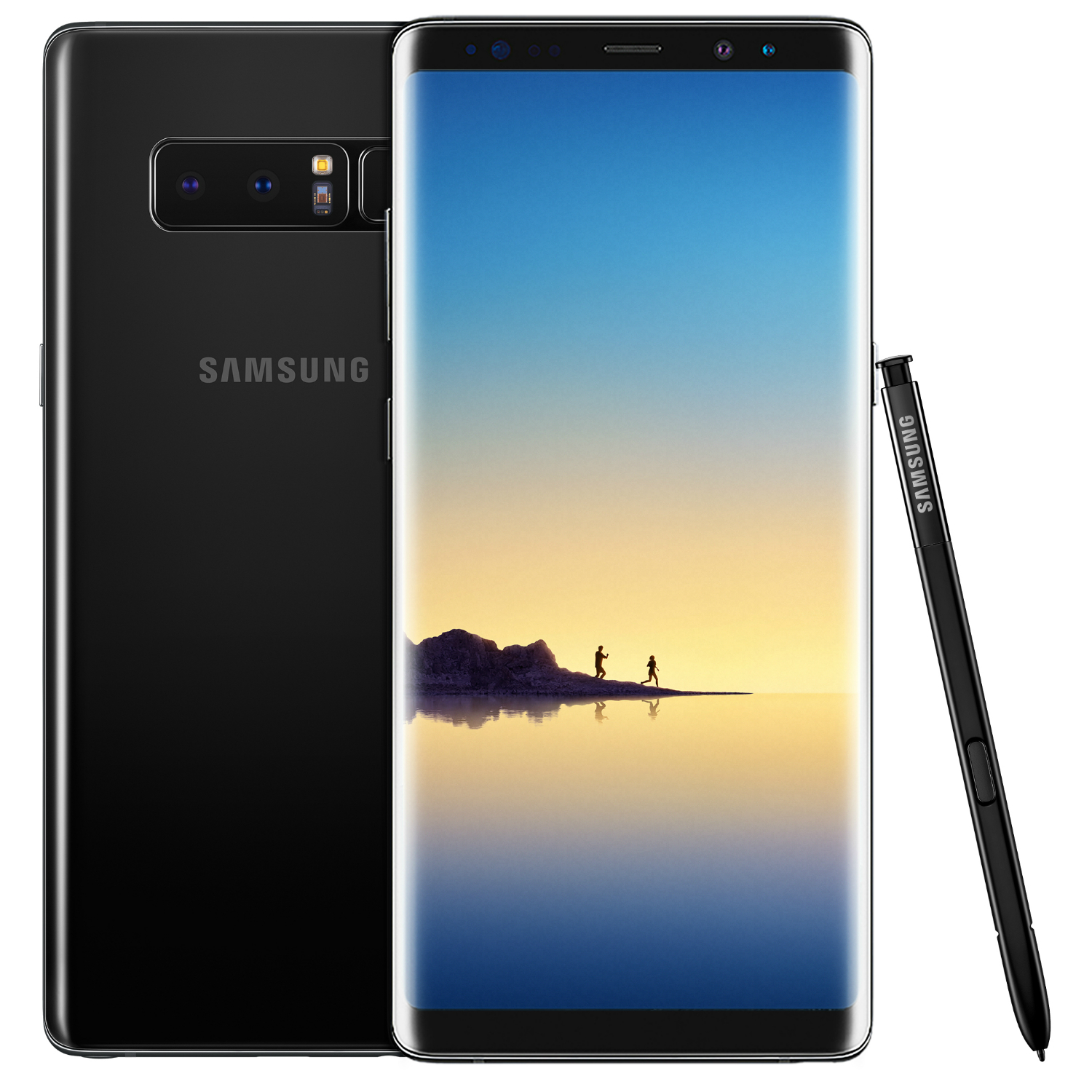 The North Korean Olympic Team reportedly refused to accept the Samsung Galaxy phones that were offered to all the participants at the Pyeongchang Winter Olympics.

The IOC (International Olympic Committee) decided to provide all the athletes participating in the Pyeongchang Winter Olympics a Samsung Galaxy Note 8 phone, which is a nice gesture. It’s not really all that surprising since the current Winter Olympics are in South Korea.

As you can imagine, there were a couple of problems that stemmed from this initiative and those problems that should have been addressed before making the offer. It turns out that two countries participating in Olympics can’t get those phones because of international sanctions imposed by the United Nations.

"We don’t want them anyway"

The two countries in question are Iran and North Korea, as if there was any doubt about it. As you can imagine, Iran was pretty upset by the fact that they are not going to get free phones, and following an official protest from Iran's Foreign Ministry, the IOC got permission to give both Iran and North Korea phones.

That not really a surprise. They can’t use them back home, and they would lose them anyway when they got back. Most likely, they simply received the order to say no.

The phones were loaded with various apps that could prove useful to the athletes, but that’s not really relevant to the competitors from the most isolated country on Earth.

What’s more interesting is that Samsung actually put a little space between the company and IOC’s initiative and said that they had no involvement in the entire affair, which to be honest, could be used as a great publicity tool.

KATHMANDU, Sept 29: The Civil Aviation Authority of Nepal (CAAN), a regulatory body of the aviation of the country, has... Read More...