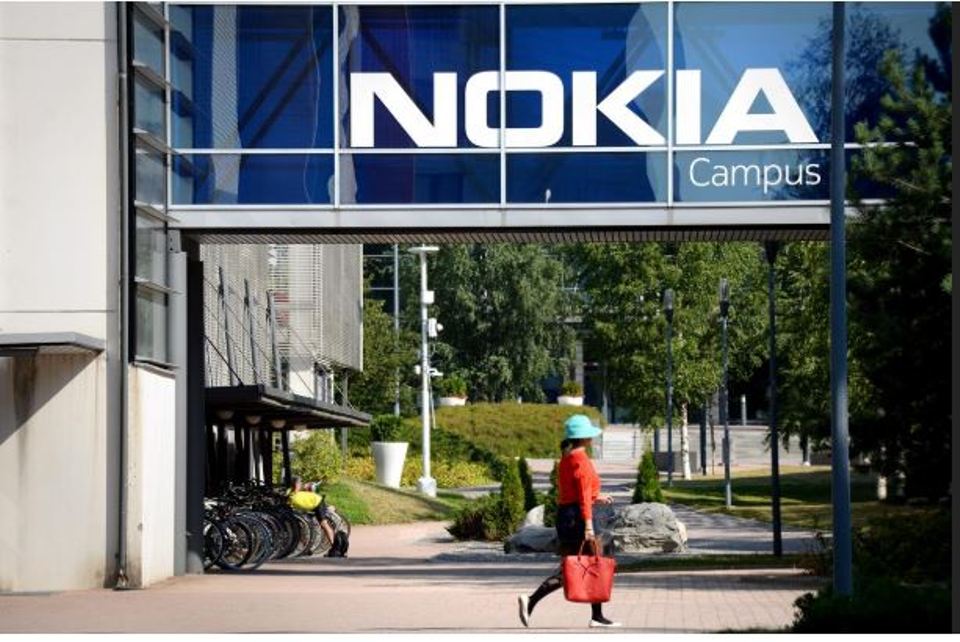 HELSINKI, Feb 6: Finnish telecom network equipment maker Nokia (NOKIA.HE) reported on Thursday a surprise rise in October-December underlying profit, driven by cost cuts, and said most of its 2020 profit will be generated in the fourth quarter.

Nokia repeated its forecast for 2020 underlying earnings per share of 0.20 euros to 0.30 euros.

“Our expectation for seasonality in 2020 (is) to be similar to 2019, with the majority of operating profit and free cash flow to be generated in the fourth quarter,” Nokia said in a statement.

Nokia cut its outlook in October and halted dividend payouts, blaming it on its need to step up investments in 5G - news that knocked more than a fifth from its value.

Nokia, which battles with Ericsson (ERICb.ST) and Huawei for new 5G network deals, said it expects competitive intensity to continue at a high level in 2020, as some competitors seek to take share in the early stage of 5G.

Nokia said its board would not propose a dividend for 2019. Analysts were expecting a dividend of 0.11 euros, according to a Refinitiv poll.

Nokia Q4 sales up but profit down at $682 million

HELSINKI, Dec 1: Finnish company HMD Global on Thursday announced that it would bring a new generation of mobile phones to... Read More...

Nokia to re-enter the smartphone business in 2017

Nokia is planning to re-enter the smartphone business in 2017, a slide from Nokia's capital markets day 2016 has revealed. ... Read More...