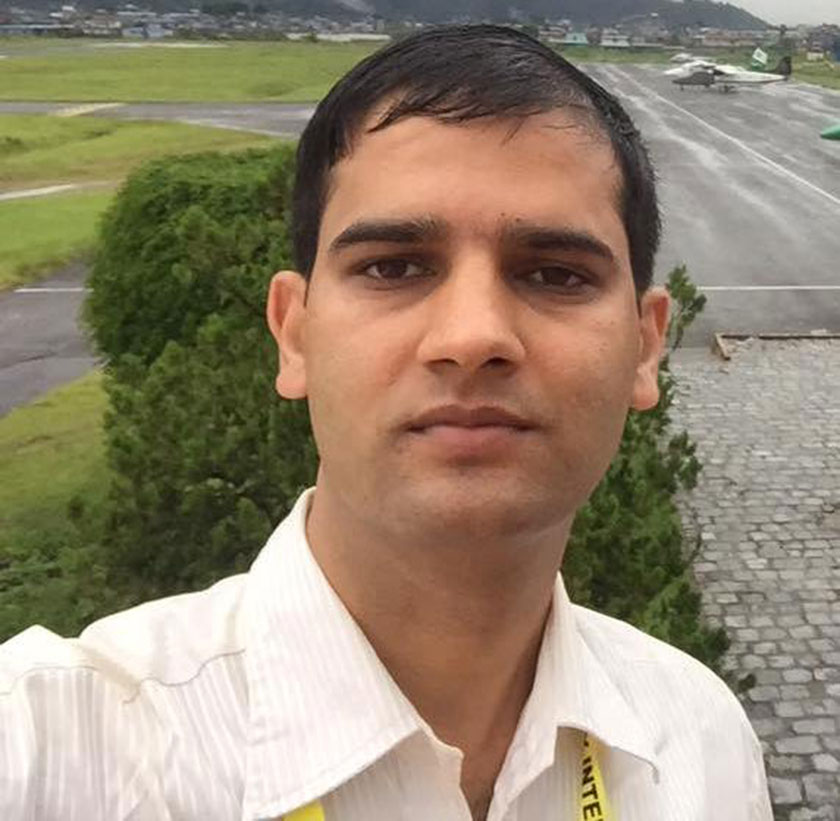 Khadka threatened Journalist Paudel saying that he damaged his career after Public Account Committee of the Parliament decided to recommend the Commission for the Investigation of Abuse of Authority (CIAA) to take action against him.

“You have also a family, be careful,” Khadka warned Paudel, when he reached the Ministry of Supply today for reporting news.

“I don’t want to listen to you,” Khadga snubbed Dilip when he tried to talk to him before he entered the office of Supply Minister Shiva Kumar Mandal.

“Why did you damage my career?” Khadka asked Paudel when he met him again at the office of Finance Secretary Prem Kumar Rai.

Finance Committee of the Parliament, Industry, Commerce and Consumer Welfare Committee and CIAA jointly started investigation into the case following the publication of the news in Nagarik Daily.

The PAC on Friday decided to write to CIAA to initiate the case against Khadka.

Nagaik journo reached the Ministry of Supply to take comments from the Supply Minister on the decision today.