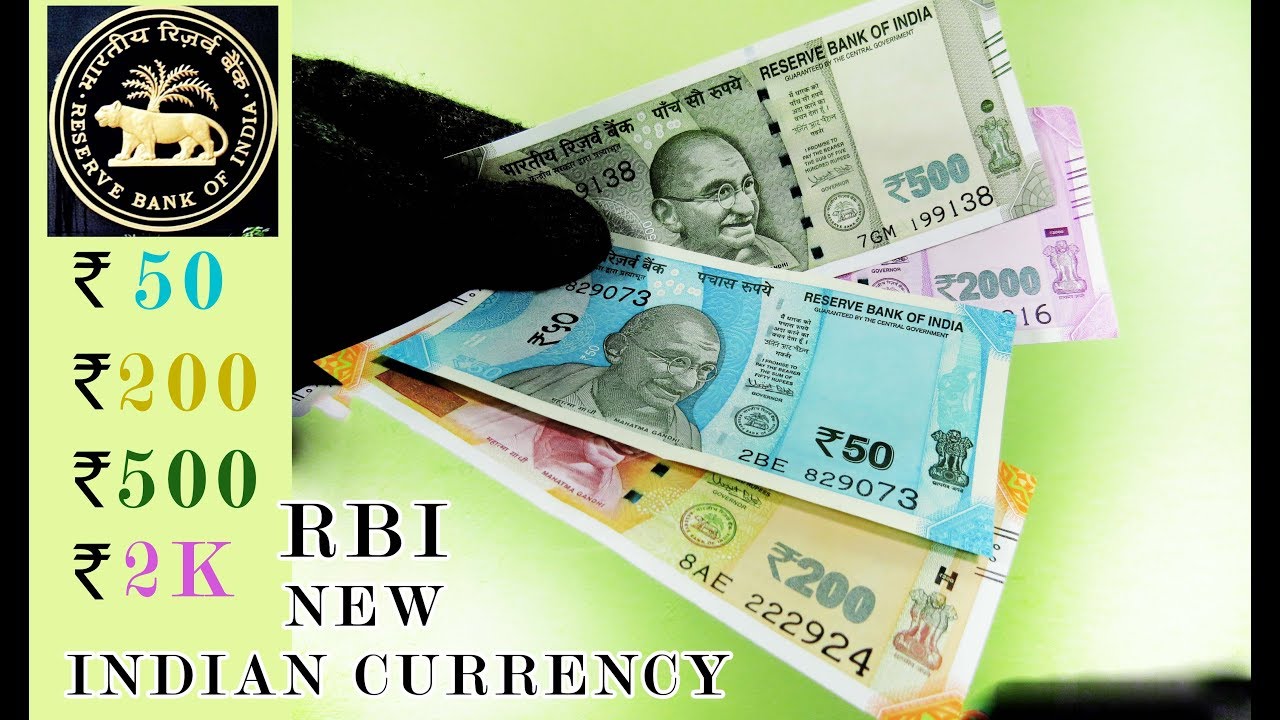 KATHMANDU, Jan 4: India's Ministry of External Affairs has said that no talks have been held between the Nepalese and Indian governments so far after the Nepalese side decided to ban the use of Indian currency notes of Rs 2,000, Rs 500 and Rs 200 denominations last month.

Responding to a query by an Indian lawmaker at Rajya Sabha on the issue, India's State Minister for External Affairs V. K. SINGH stated on Thursday that no talks have been held subsequently with the Nepalese side regarding the matter.

"Recently, a press release issued by the Government of Nepal stated that the Council of Ministers of Nepal, in its meeting on 10 December 2018, has decided to publish a fresh notice not to use, carry and keep Indian currency notes of higher denominations. No talks have been held subsequently with the Government of Nepal in the matter," the Indian State Minister for External Affairs said in his response.

The Nepal government had urged the people to refrain from carrying Indian bank notes higher than Rs 100 denomination as it has not legalized them. Following the decision, particularly the tourism entrepreneurs have criticized the Nepal government saying that it would impact the country's tourism industry since India is the biggest tourism source market for Nepal. Most of Indian tourists visiting Nepal are middle-class and they often prefer to carry plastic money.

The tourism entrepreneurs say that the major impact of the decision has been seen be on the casinos, hotels and restaurants which are the backbones of Nepali tourism industry.  Most of the Indian tourists travel to Nepal over land thus it would be difficult for them to convert their currency to dollar or Euro. On the other hand, Nepal's decision has also affected thousands of Nepali migrant workers across India.

In his response, the Indian State Minister for External Affairs also recalled about Nepal's decision not to allow the usage of India’s decision in November 2016 to demonetize Indian currency notes of Rs. 500 and Rs. 1,000 denominations.

After India’s decision in November 2016 to demonetize Indian currency notes of Rs. 500 and Rs. 1,000 denominations (‘Specified Bank Notes’), the Nepal Rastra Bank had disallowed the usage of all such demonetized notes in Nepal.

"The Nepal Rastra Bank and the Reserve Bank of India have held discussion in connection with the Specified Bank Notes," the Indian State Minister for External Affairs said in his response.

The two countries failed to agree on how to exchange old Indian bank notes estimated to be worth $146 million held by individuals and informal sectors after India's announcement in 2016 to ban 500 and 1,000 rupee bills.

India puts a ban on ginger imports from Nepal

PANITANKI (INDIA), Sept 1: India has put a ban on import of gingers from Nepal, arguing that they have high pesticide... Read More...