KATHMANDU, Jan 15: The much-hyped merger between Himalayan Bank Limited (HBL) and Nepal Investment Bank Limited (NIBL) has fallen uncertain after the majority of shareholders of HBL did not give consent to the bank’s prior plan.

According to HBL, the 29th annual general meeting held on Friday could not endorse the plan of merger with NIBL. Of the total shareholders, only 43.63 percent voted for the merger, 42.29 percent voted against the merger while remaining 14.09 percent shareholders did not participate in the voting. According to the HBL statute, any proposal should receive at least 75 percent votes on consent in order to get approval from the AGM, reads a press release issued by HBL.

On May 13 last year, two banks signed a memorandum of understanding for merger, agreeing to name the merged entity as ‘Himalayan and Nepal Investment Bank Limited.’ Both the banks have agreed to maintain the swap ratio at 1:1 to go into merger.

As per the agreement, NIBL Chairman Prithvi Bahadur Pande was supposed to chair the unified bank and Ashoke Rana, who is currently the chief executive officer of the HBL, was to hold the position of the CEO of the unified bank.

The disruption in the merger process has been suspected due to a possible intervention from the Employees Provident Fund (EPF) that has 14.85 percent promoters’ shares in the HBL. Of late, the EPF management has been expressing its disagreement alleging that the HBL management overrated the assets of NIBL and caused disparity while assessing a number of financial indicators, according to an official of HBL. 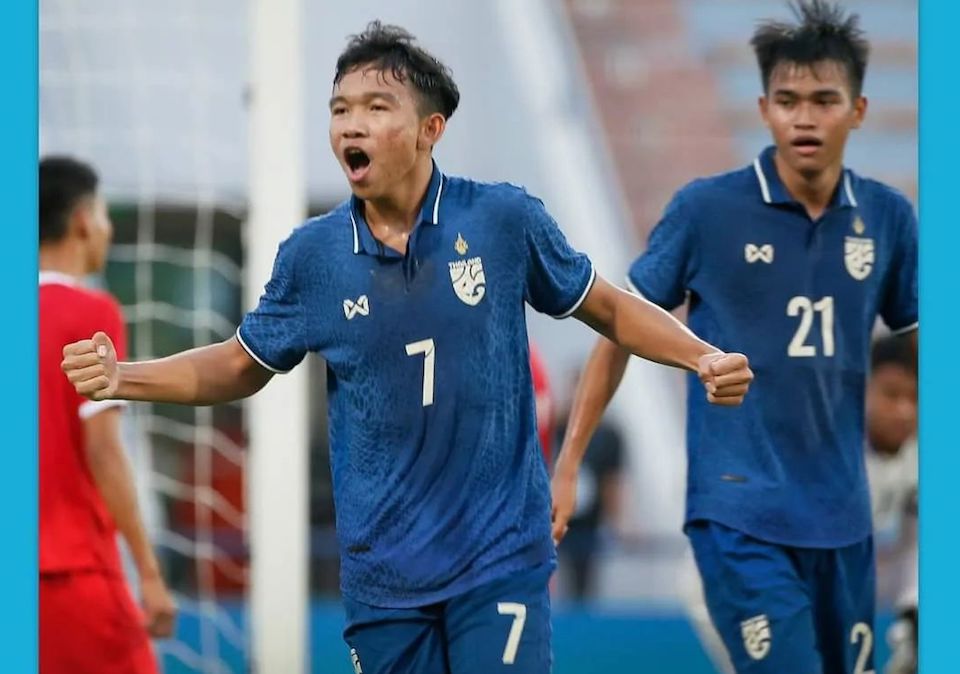