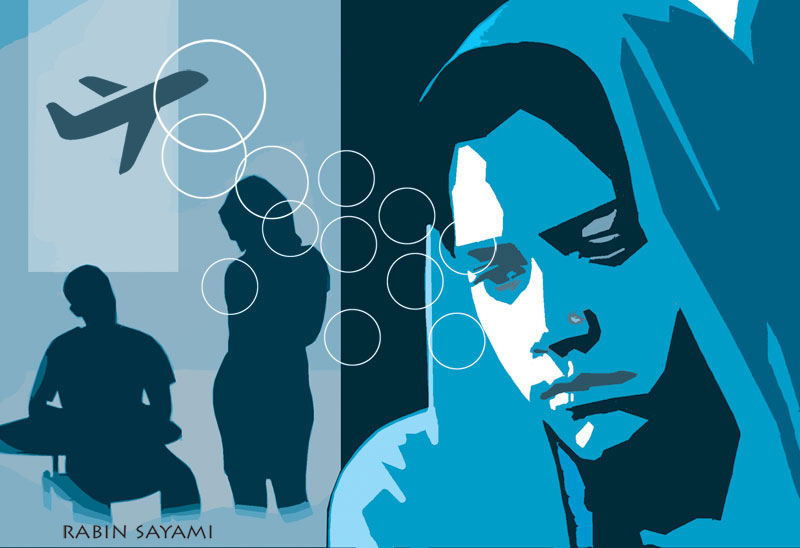 Countries in the Gulf and Malaysia remain closed for Nepali women workers since Nepal, responding to growing cases of exploitation and abuse of Nepali women abroad, stopped issuing work permits to domestic help in July 2016.

KATHMANDU, July 17: The National Human Rights Commission (NHRC) has urged the government to lift the travel ban on domestic workers saying that such restrictive measures were making migrant women more vulnerable to trafficking and exploitation.

Countries in the Gulf and Malaysia remain closed for Nepali women workers since Nepal, responding to a growing cases of exploitation and abuse of Nepali women abroad, stopped issuing work permits to domestic help in July 2016.

NHRC on Tuesday said that 'the discriminatory' travel ban is instead pushing women into the hands of human traffickers and agents who smuggle them via undocumented channels.

“The NHRC's investigations show that women, despite the ban, are being taken to the Gulf countries and even to Iraq on visit or tourist visas via India or through 'setting' at the Tribhuvan International Airport,'' reads a new report released by NHRC on Tuesday. 'Setting' is a term commonly used to describe a nexus of immigration officials, police and airline staffs who work for human smugglers.

The ban had also limited their access to legal remedy in case of abuse and exploitation, reads the report.

Several Nepali women who had left the country before the ban have not been able to return home due to the fear that they would not be allowed to leave the country again.

Exact data are hard to come by, but estimates by Nepali missions show around 150 Nepalis, mainly women, are working as domestic helps in the Gulf and Malaysia.

Nepal has been imposing intermittent travel bans on Nepali women since 1990 when women started travelling to the Middle East in search of jobs. The latest ban, the sixth announced in a decade, was introduced following a directive from the parliamentary committee on industries, commerce and consumer's rights which had cited the need for stronger 'regulations to protect them from widespread abuse and exploitation' abroad.

But officials now acknowledge that the ban, although introduced to prevent women from abuse and exploitation, had failed to achieve its objectives. They say that the ministry is talking with stakeholders on the matter before making further review on policies.

In the report, NHRC has also expressed concerns over difficulties that migrant women were facing in obtaining birth certificate for children born as a result of rape and sexual abuse. As many as fifty women have returned to Nepal with babies in last one decade.