KATHMANDU, Oct 1: The newly-appointed ambassador of the Republic of Korea to Nepal, Park Chong-suk has  expressed confidence that the bilateral relations between the two countries will reach a new height during his tenure.

Ambassador Park, who presented his credentials accrediting him as the Ambassador Extraordinary and Plenipotentiary of the Republic of Korea to Nepal to President Bidya Devi Bhandari amidst a special function at the Office of the President on Sunday, said he will leave no stone unturned to further enhance the bilateral relations between Nepal and Korea.

“I am highly honored and happy to take up my assignment as the Korean Ambassador to Nepal,” said Ambassador Park while expressing happiness over his appointment. “Korea and Nepal have enjoyed a very cordial relationship since the establishment of diplomatic relations in 1974 and during my tenure, I will do my best to take the bilateral relations to a new level.”

During the credential ceremony, Ambassador Park also conveyed gratitude to the President for the valuable support extended by the Nepal Government in the search and rescue mission of the four Korean trekkers who died in an avalanche in the Annapurna region in January this year. “The two countries have been enjoying friendly and cordial relations for more than 46 years, and the diplomatic relation is being strengthened further by exchanges of high level visits,” said Ambassador Park.

The president of the Republic of Korea, Moon Jae-in visited Nepal three times before his election to the post of president. In one account, he was physically involved in labor work in the reconstruction of a village school in Nuwakot district, which exhibits his deep empathy and liking to Nepal and Nepali people.

Around 34,000 Nepali workers are currently working in Korea through Korea’s Employment Permit System. Many returnee migrants from Korea have made a successful transition to running their own businesses in Nepal, which generate employment for fellow Nepalis. Through the capital and experience acquired in Korea, Nepalis have set up businesses in manufacturing and agricultural sectors. Also, around 30,000 Korean tourists visit Nepal for trekking and pilgrimage every year.

The Korean government is extending cooperation and assistance to development works of Nepal through KOICA. KOICA has focused on three key areas in Nepal: education, health, rural development. These are priority areas for the Government of Nepal. During the period 1991-2019, a total investment of $154million was made: 23.44% in the education sector, 16.33% in health, 18.46% in public administration and 11.5% in agriculture and rural development. As of September 2020, KOICA has 10 ongoing bilateral projects. Some of the successful projects run with the support of the Korean government in the past include Korea-Nepal Institute of Technology (KNIT) in Butwal and Kathmandu University Technical Training Centers (KUTTC). These centers offer technical education training, which is in high demand in Nepal.

During the beginning of the outbreak of COVID-19, the Korean Government also donated medical supplies for COVID-19 such as PCR kits and medical masks to Nepal through KOICA. Korean investors are expected to make investments in Nepal’s hydropower, manufacturing, herbal medicines, and software development sector. The successful signing of Financial Agreement of 216MW Upper Trishuli-1, which is a privately funded project, has set a positive example for all other investors. 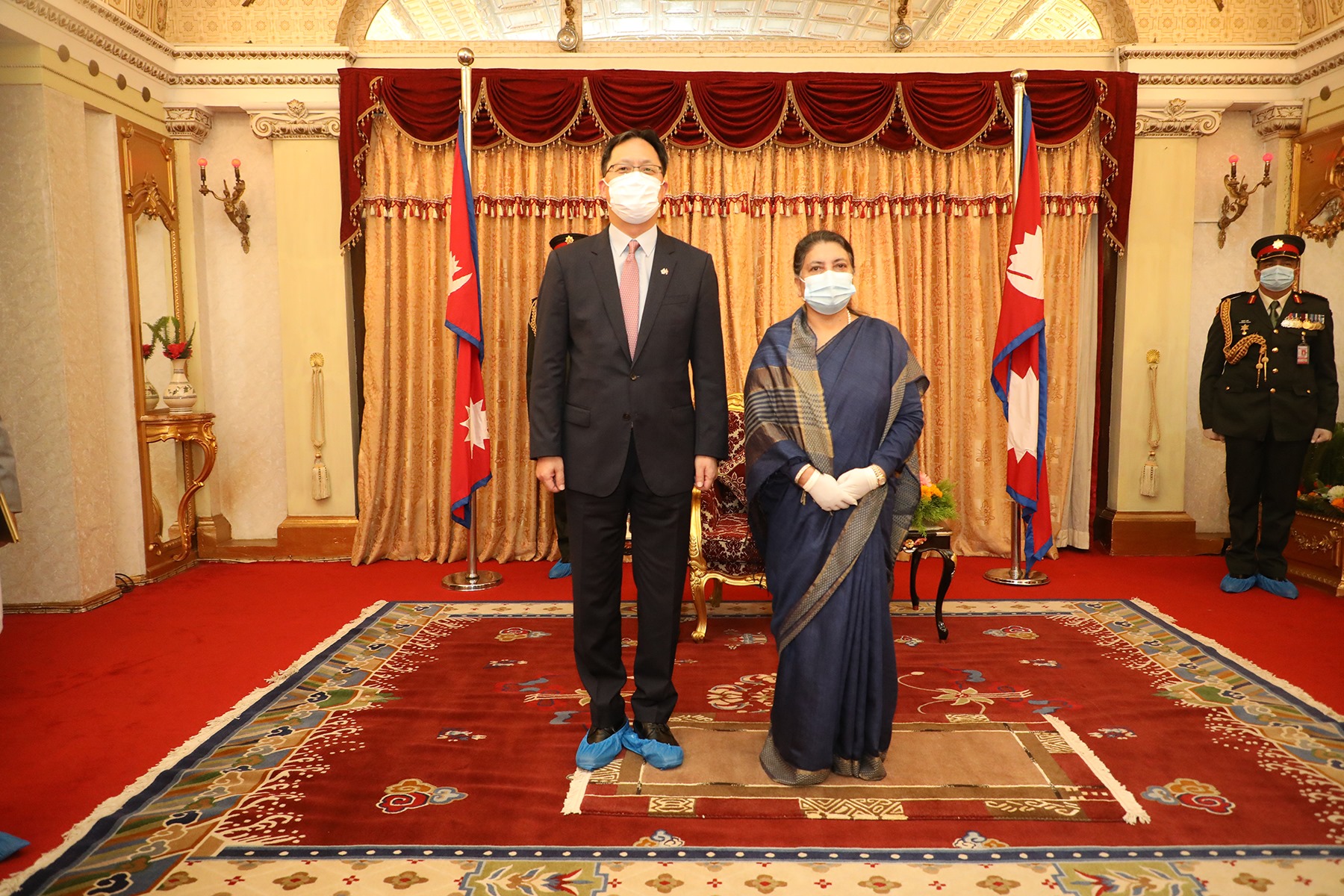 COVID-19 patients to get free treatment in Sudur Paschim

KATHMANDU: Echos of Cha-Cha-Hui have faded in major areas of the Kathmandu Valley. With festivity celebrations kept on low profile... Read More...