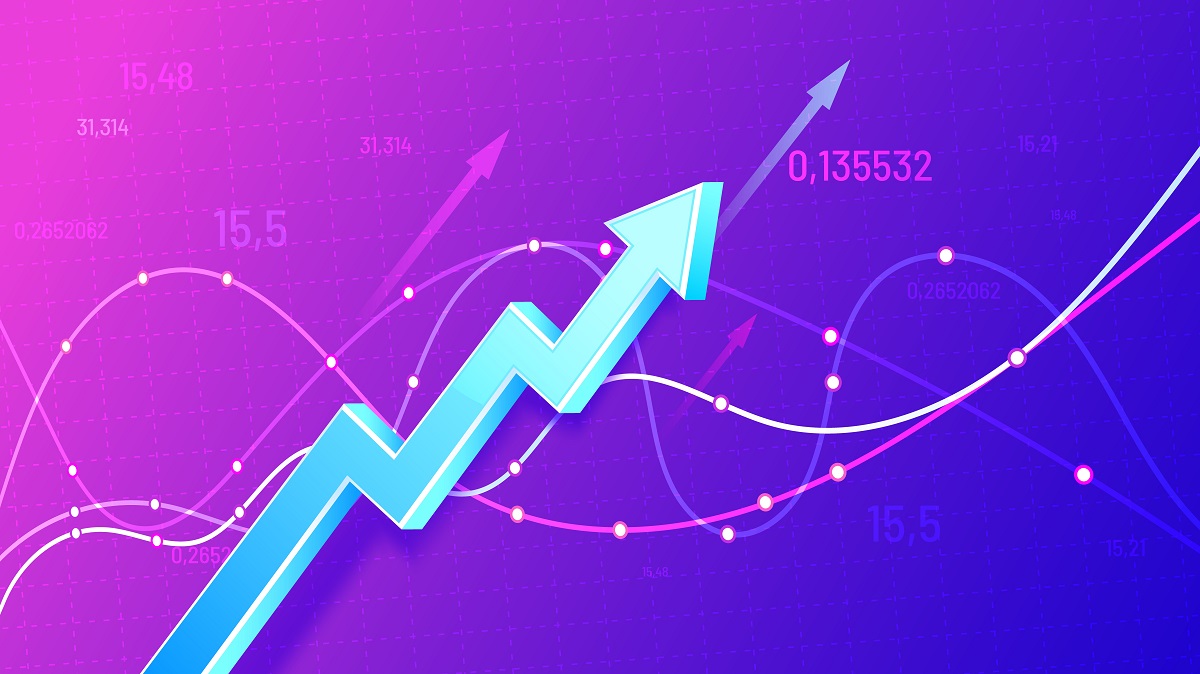 KATHMANDU, July 23: After a strong opening to the week, the index consolidated around 3,000 mark for most of the trading days. The stock market rallied more than 97 points on Sunday after congress leader Sher Bahadur Deuba convincingly won the vote of confidence from the parliament ensuring continuity of his term as the Prime Minister. Buying pressure lost steam thereafter, but the market didn’t see any major corrections in the latter trading days. On Monday, Nepse rose 13.81 points followed by a 8.85 point’s drop in Tuesday. After a holiday on Wednesday, stocks gained further ground and added 18.76 points. Consequently, Nepse ended week up by more than 120 points or 4% at 3,004.33.

After a recovery in the last week of the fiscal year, the equity market saw further optimistic movement in the first week of fiscal year 21/22. With a boost seen in mutual fund sector driven by upbeat dividend announcements by two mutual fund schemes run by Laxmi Capital Ltd and strength seen in commercial banks, the broader market reflected confidence among investors. Turnover also improved as the bourse recorded a daily average turnover of over Rs. 10 billion.

Class ‘A’ stocks also mirrored the broader market with the Sensitive Index climbing 3.86%. All sectors ended the week firmly higher. Mutual Fund segment moved sharply higher as the gauge jumped 16.24%. Banking and Trading sectors also shot up by over 7%. Hydropower, Development Bank, Life Insurance and Manufacturing & Processing sub-indices rose more than 3%. All other sectors saw moderate gains in the week.

On the corporate front, Asian Life Insurance Company Ltd called for its Annual General Meeting (AGM) for the fiscal year 18/19 on August 15. The life insurer has not announced any dividend for the respective year. Endorsement of the financial reports, election of board members and promoter-public shareholding ratio conversion to 60-40 are the main agendas of the meeting.

As per the ARKS technical analysis, the equity market formed a strong bullish candlestick on the weekly timeframe. Bulls remained in control of the market with the index closing the week firmly higher. Weekly Relative Strength Index (RSI) and Moving Average Convergence Divergence (MACD) suggest sentiment tilting towards bulls, but a lack of notable momentum is observed. A bounce from 3,000 mark with substantial volumes can see the index make a fresh high. On the other hand, immediate strong support lies at 2,800 level.

Market ends week flat with Nepse yet to close above key 3,200 level