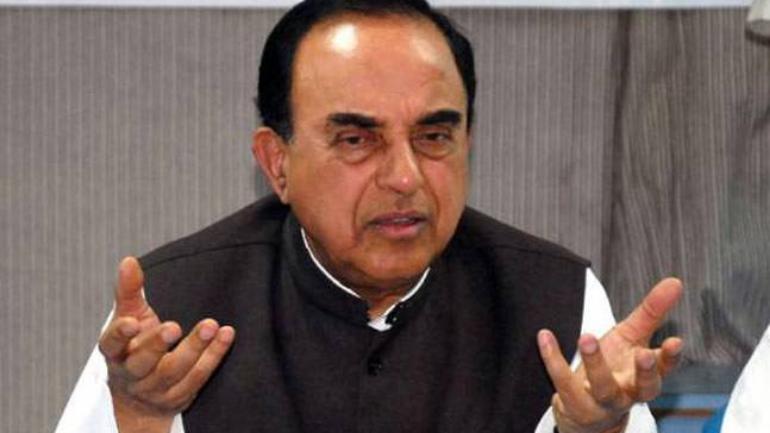 KATHMANDU, July 31: With senior leaders of the ruling Bharatiya Janata Party (BJP) in neighboring India consistently lobbying for the proclamation of secular Nepal as a Hindu state again, Nepal's political leaders have said that this an “insult” as it seeks to undermine a decision taken by the country through an elected constituent assembly.

While the top echelon politicians here are reluctant to say what they think about such remarks by Indian leaders, second-rung leaders across the major political parties have taken strong exception to such remarks coming from Indian politicians. They also express surprise that it is the leaders of India who are advocating a Hindu state in Nepal. India itself is a Hindu-majority country but remains a secular state.

Senior leader of ruling Nepal Communist Party (NCP) Dev Gurung said such remarks from foreign politicians not only undermine the work of Nepal's sovereign constituent assembly but also constitute an insult to their Nepali counterparts. “It is purely Nepal's internal affair whether to declare the country a Hindu state or not. Remarks coming from foreigners about this issue are an interference in Nepal's internal affairs,” Gurung told Republica.

Likewise taking exception to such remarks, leaders across the political parties say that this is a continuation of India's hegemonic and patronizing attitude towards Nepal. “This clearly shows that Indian interference in Nepal's internal politics is ongoing,” said Nepal Workers Peasants Party (NWPP) lawmaker Prem Suwal.

Suwal criticized senior political leaders in Nepal for failing to protest against such brazen remarks . “This situation exists as there is still a belief that one cannot make it to power here without Indian support . While it is objectionable for the Indians to make such unwarranted remarks concerning Nepal's internal affairs, our own top leaders are equally to blame. It is unfortunate to see them remaining so complacent,” he further said.

Indian political leaders, mainly those belonging to the ruling BJP, have been publicly demanding that Nepal should be declared a Hindu state again as it is a Hindu-majority country. In the most recent instance, visiting BJP leader Subramaniyam Swami called for declaring Nepal a Hindu state.

While urging Prime Minister KP Oli to introduce Sanskrit in school curricula, Swami in his address to the Global Hindu Awakening Conference organised in Kathmandu, also claimed that both India and China were positive about Nepal being declared a Hindu state again.

Tarun Vijay, another BJP leader and a former member of India's lower house Lok Sabha, who also attended the Conference, likewise publicly demanded that Nepal be declared a Hindu state.

The visits here by influential BJP leaders came shortly after the visit by Samant Goel, chief of the Indian government's intelligence agency, Research and Analysis Wing (RAW) . The recent high level Indian visits, which have been largely hush-hush, only fuel speculation that a section of BJP leaders and the Indian ruling establishment are working to restore a Hindu state in Nepal even while India itself remains a secular country.

In a meeting with a delegation of Nepali journalists in Luknow back in June, Uttar Pradesh Chief Minister Yogi Adityanath had expressed “hope” that Nepal would re-think secularism and restore itself as a Hindu state sooner or later. "Every country has its own distinct identity. Nepal also has its own identity. All the Hindus around the world know Nepal as a Hindu state. I believe that Nepal will understand the sentiments of Hindus around the world," he had said.

Bhim Rawal, an influential leader of the NCP, said that such remarks concerning Nepal's internal affairs were unwarranted and would not help Nepal-India relations. He further said that it was in India's own interest to leave Nepali actors to decide their fate on their own.

“What kind of political system to adopt and what kind of plans and policies to choose in Nepal are matters to be decided entirely by Nepali actors themselves. It is in the interest of India to leave these matters to the Nepalis themselves to help strengthen relations both bilaterally and multilaterally,” Rawal further said.