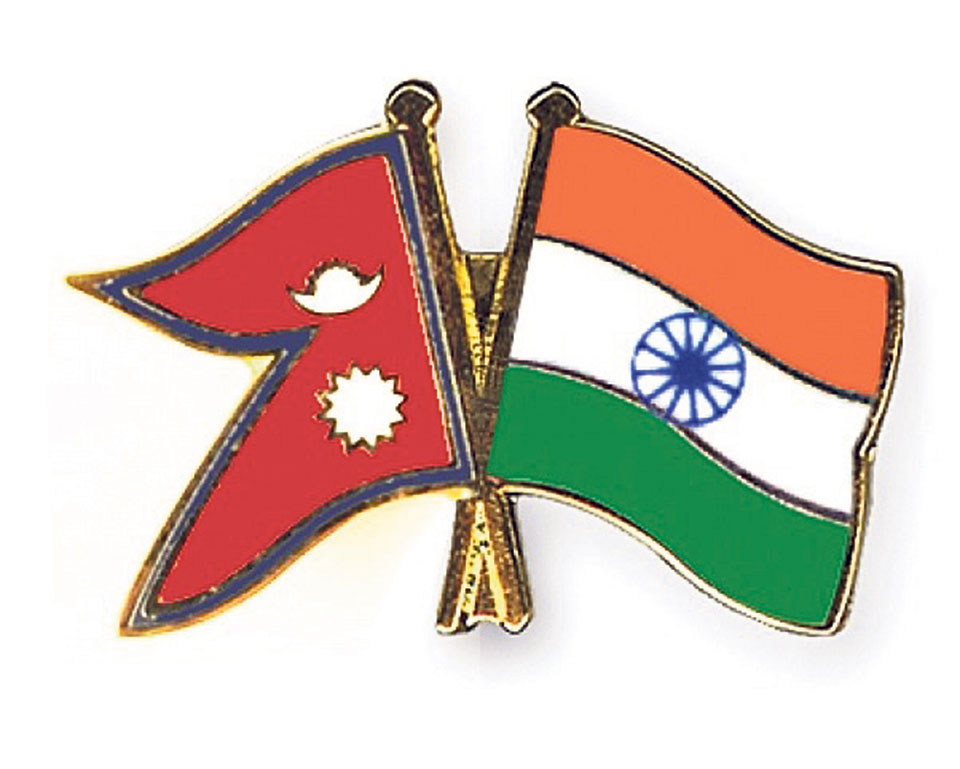 KATHMANDU, Aug 11: Nepal has held a formal talk with the Indian government in New Delhi to review and revise the Trade and Transit Treaty in a bid to reduce the country’s trade deficit with the southern neighbor.

A team led by Ravi Shanker Sainju, joint secretary at the Ministry of Industry, Commerce and Supplies (MoICS), held a formal talk with his Indian counterpart during his two-day tour to New Delhi.

According to MoICS officials, the talks focused on ways to reduce the widening trade deficit of Nepal with India. For this, the Nepali delegation has proposed some changes in the treaty to address both tariff and non-tariff barriers.

Secretary at the MoICS, Chandra Prasad Ghimire, said that the Nepali side submitted a proposal containing points to be amended in the treaty between Nepal and India.

Talking to reports on Wednesday, Sainju had said that his eight-member delegation would also propose India to implement the electronic cargo tracking system (ECTS) for Nepal-bound cargoes.

The ECTS is already implemented on the cargoes coming to Nepal from Kolkata port to ICD Birgunj. The Nepali government wants to gradually expand this service to Nepal-bound cargoes coming from other ports.

Similarly, Nepal has also proposed to form a mechanism to implement the provisions laid out in the treaty, and has asked for assistance to upgrade technical capacity for testing quality of goods including quarantine.

The installation of the tracking device in the cargo will end the requirement for importers to insure the import of sensitive cargoes. It was costing up to 27,000 Indian rupees for the insurance of each container of sensitive goods.

Similarly, the electronic tracking system of cargo containers will also allow importers to easily detect unwanted infiltration, pilferage or deflection that may occur during the transit cargo in route, reducing the cost of the demurrage charges.

For the implementation of this tracking system, the treaty needs to revisited, according to officials. The treaty states that the Indian customs will put additional lock in Nepal-bound cargo in India as a security measure.

In the meeting that was expected to flesh out details to be reviewed in the India-Nepal Inter Government Committee (IGC) meeting that has not been fixed yet, the Nepal side has also demanded that the additional tax being imposed by India on Nepali exportable goods such as cotton tread and vegetable oil should be lifted.

The treaty that governs the trade of Nepal with its biggest trading partner India was renewed in 2016 without any revision. The treaty was last revised in 2009.