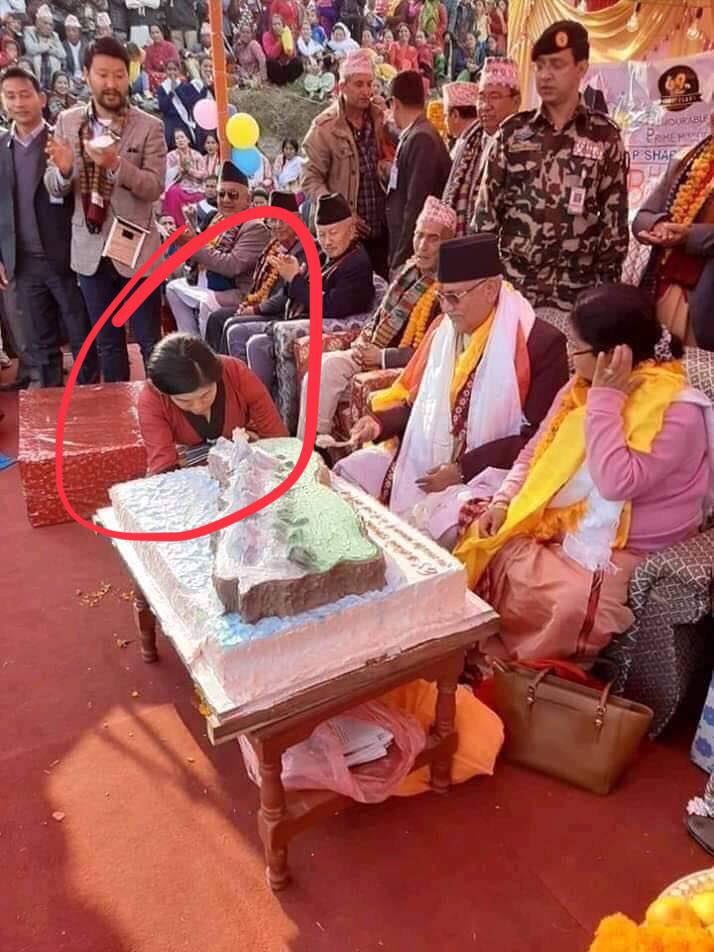 Meanwhile, social media users vent their ire against the use of Nepal's map for the birthday cake. According to Article 151 of Criminal Code 2017, denigrating glory of the national anthem, flag and coat of arms is restricted. The Code prohibits the use of national emblems in inappropriate places and situations. Anyone found to have been involved in such a crime can be sentenced to a six-month jail term or a fine up to Rs 5000 or both. 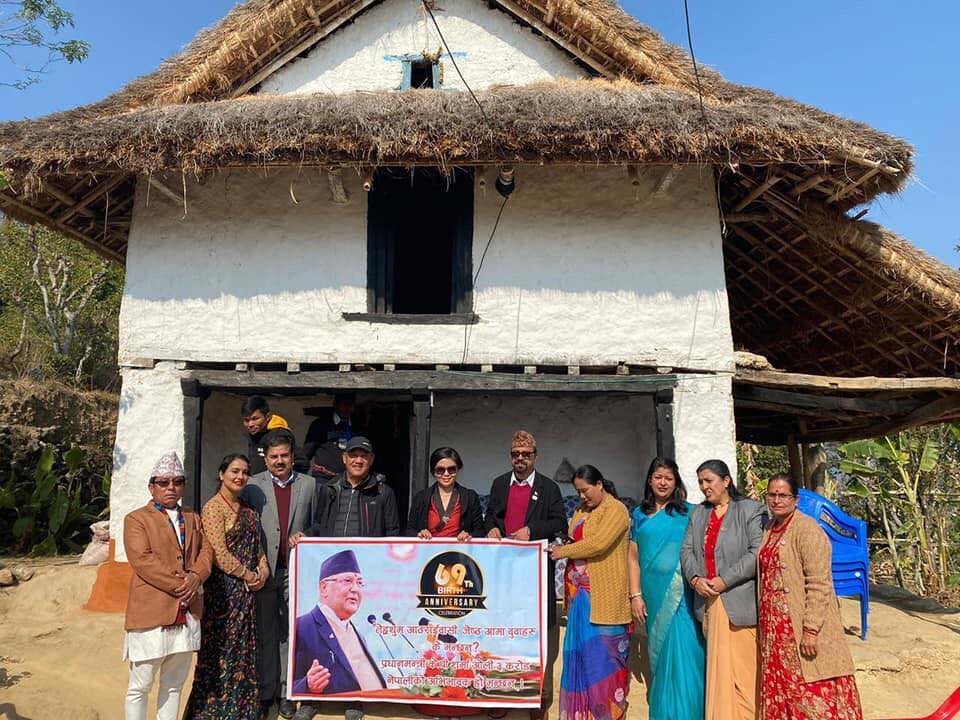 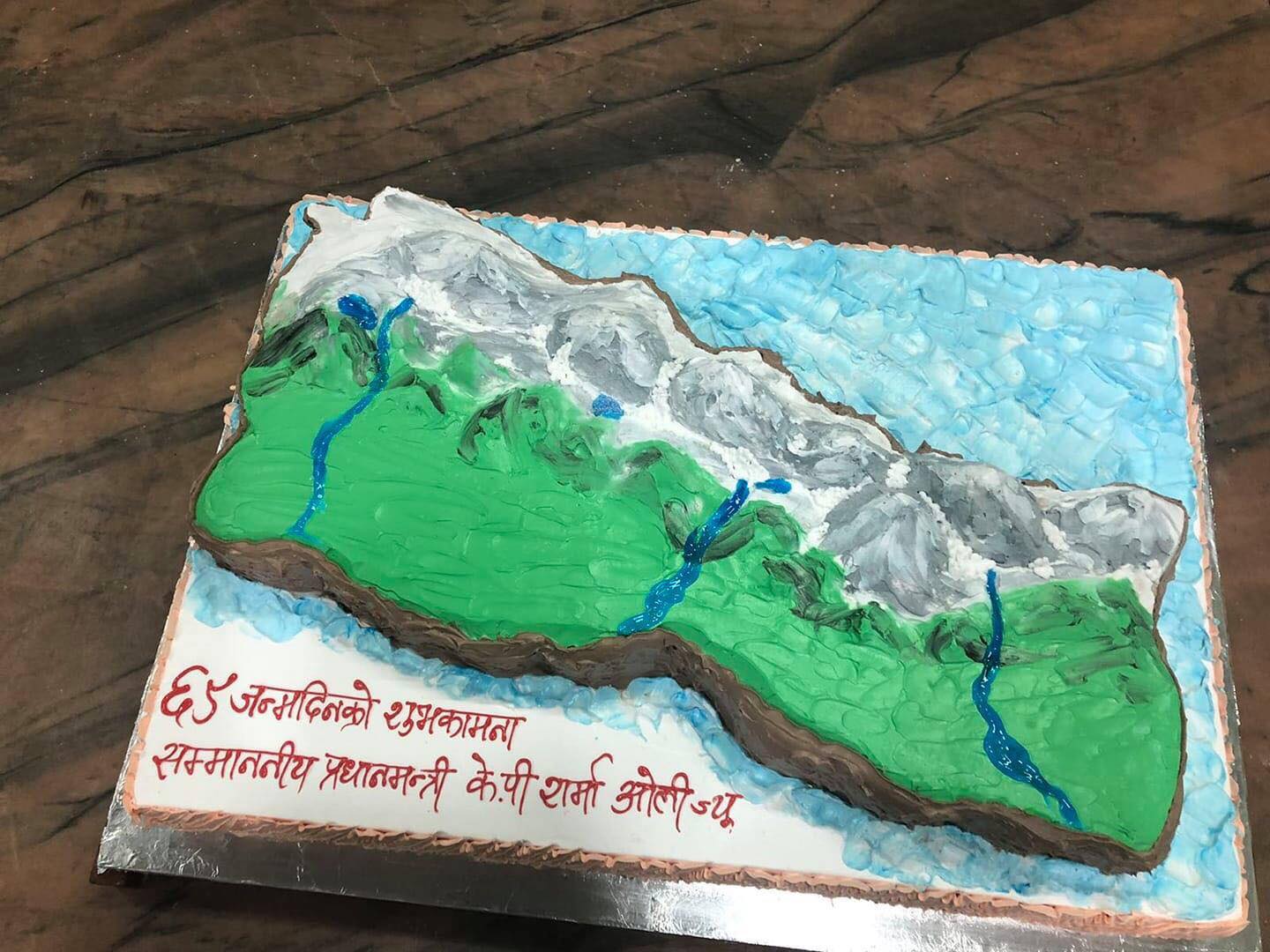 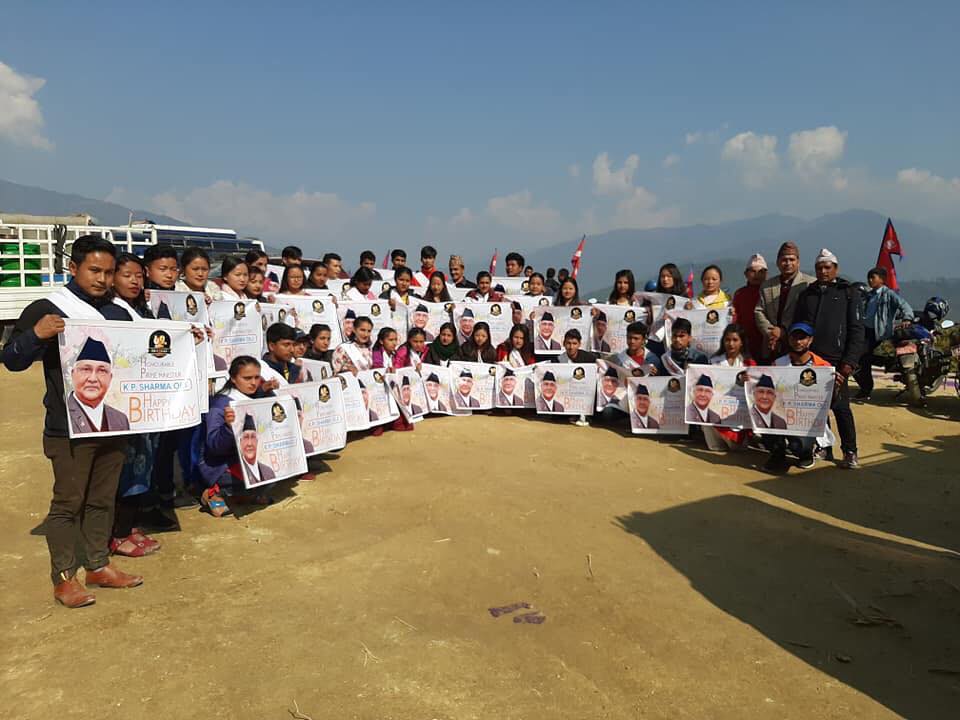 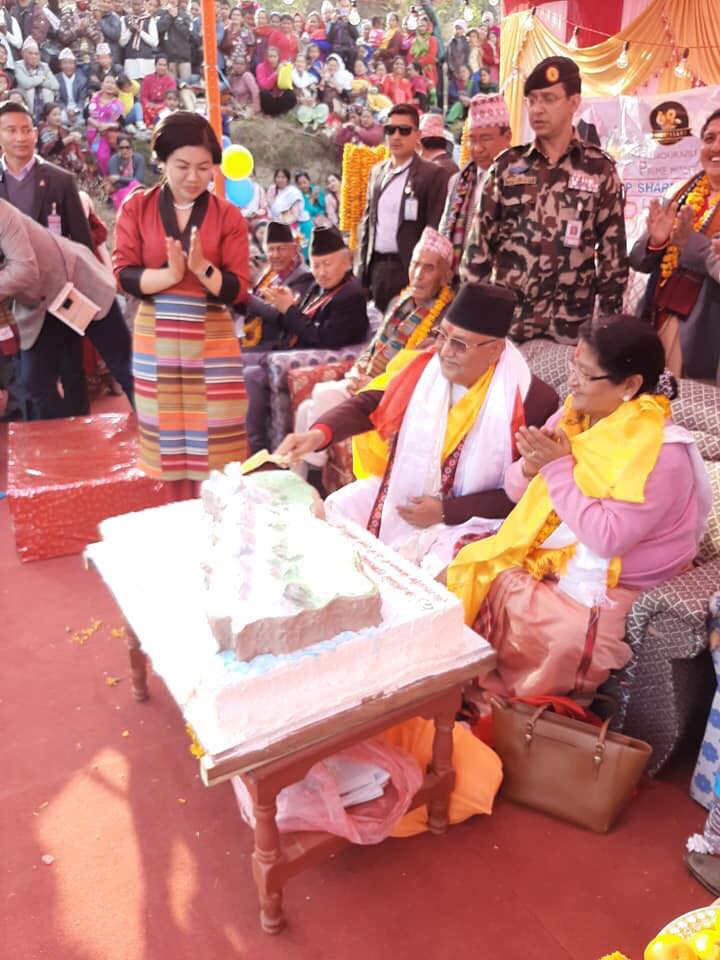 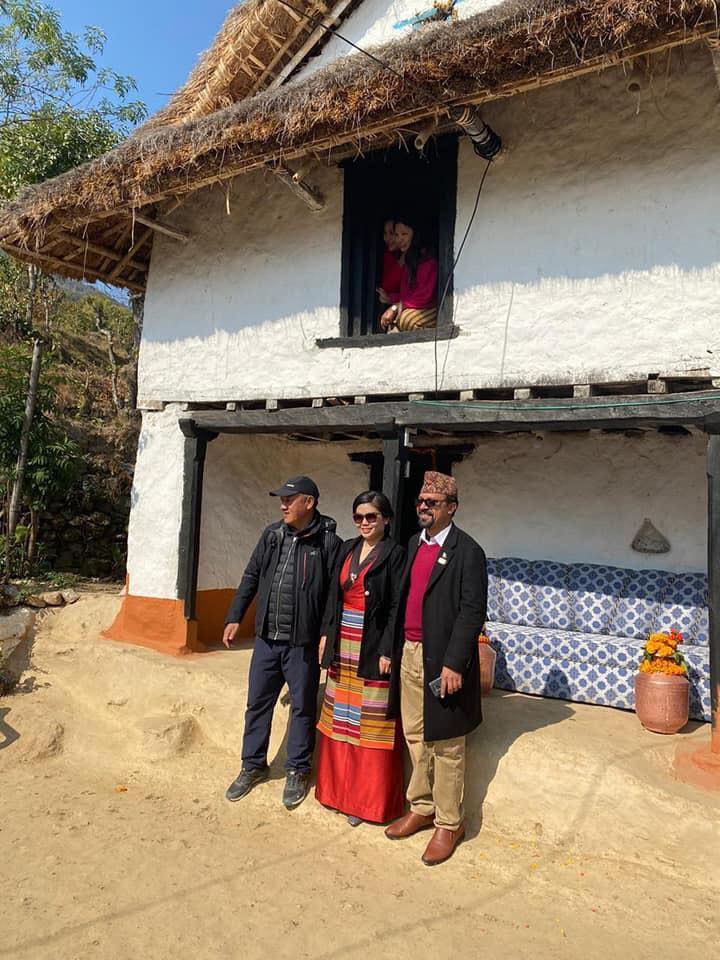 KATHMANDU, Jan 11: Patan High Court on Friday has ordered a halt to the ongoing construction of a business complex... Read More...

KATHMANDU, Dec 28: Thamserku Trekking, one of the sister companies of Yeti Holdings, has been awarded another huge land plot,... Read More...

The Curious Case of Rabi Lamichhane
16 hours ago